The first happened shortly before 10:40 p.m. near the intersection of Danforth Road and Thicketwood Drive in Scarborough.

Officers were called to the parking lot of a plaza in the area for the sound of gunfire.

Both were pronounced dead at the scene, Musah added. No further information about the victims was available overnight.

Anyone with potentially useful information or video of the incident is asked to contact investigators at 43 Division, or to leave anonymous tip with Crime Stoppers.

The second shooting occurred outside of an apartment building in the area of Clearview Heights and Tretheway Drive around 11:20 p.m., police said.

An man was pronounced dead at the scene.

Police did not provide any further information about the victim, or about possible suspects.

Anyone with information or video connected to the later shooting can contact investigators at 12 Division, or leave a tip with Crime Stoppers.

Coronavirus: What's happening in Canada and around the world Monday | CBC News 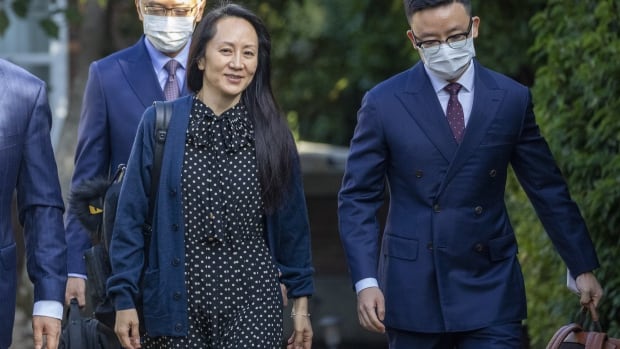 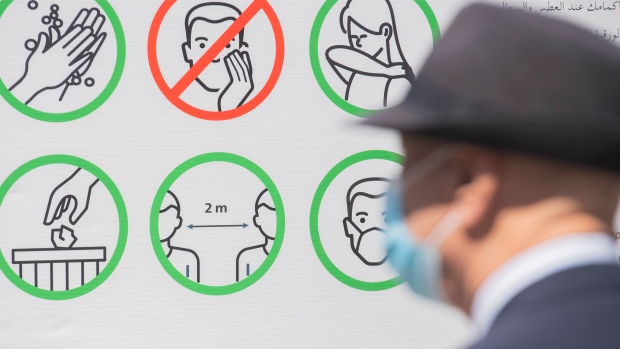