World number three, Australia’s Ma Lin, advances to the quarter-finals in table tennis, after winning in three appearances at the Tokyo Paralympics.

He defeated world No.6, Italy’s Mohamed Kalem, with a straight-sets win at the Paralympics in Tokyo.

Lin, the world No.3, had never been able to produce a win over Italian star Kalem.

When the two met in the quarter-finals of the Rio Paralympics in 2016, Lin went down in five sets, with the result costing him the chance to defend his gold medal.

The result gave Lin two wins from two appearances in Tokyo, and he secured a quarterfinal berth later in the day with a straight-sets victory over Chee Chaoming from Malaysia.

He now goes through to the quarter-finals undefeated in Tokyo.

“I feel really good, I played really well today because I had a good preparation thanks to our team who had the match analysis for me,” Lin said after the win over Kalem.

“Everything feels perfect, I am in good form and in a good mood.”

Lin lost his right arm when he was five after being bitten by a bear at a zoo in China 25 years ago. The near-death experience resulted in his arm being amputated.

Not one to be limited by the situation, Lin got into table tennis after being inspired by the performances by China’s athletes who took home all four gold medals in the sport at the 1996 Atlanta Olympics.

The Chinese-born athlete is now a naturalised Australia with four gold medals from three Paralympics on his list of achievements.

He joins Australia’s team for the first at this Paralympics in Tokyo, hoping to add another gold medal to his collection.

Meanwhile, Australia’s women’s basketball team, the Gliders, suffered their second loss at the Tokyo Paralympics. The team lost to Germany 77 points to 58.

In the pool, Australia scooped up a bronze medal with Katja Dedekind’s performance in the 100m Backstroke S13.

There were tears of joy when she realised she took home the bronze.

The Australian wheelchair rugby team kept their dreams of a Paralympics three-peat alive, after pulling off a series of clutch plays in the dying minutes of a thrilling 50-48 win over France.

The Steelers’ hopes of making the semi-finals were hanging by a thread after suffering a shock 54-53 loss to newcomers Denmark on Wednesday.

It meant a loss to France would have ended Australia’s hopes of winning a third straight Paralympic gold medal.

The Steelers also were without key player Michael Ozanne, who missed Thursday’s game because of illness.

With scores locked at 41-41 midway through the final quarter, Thursday’s match was delicately poised.

Australia topped the medal tally on day one of the Tokyo Paralympics, winning six gold medals, a silver and three bronze.

Eric Stonestreet Claps Back at Claim He’s “Too Old” to Be Engaged to Fiancée Lindsay Schweitzer - E! Online 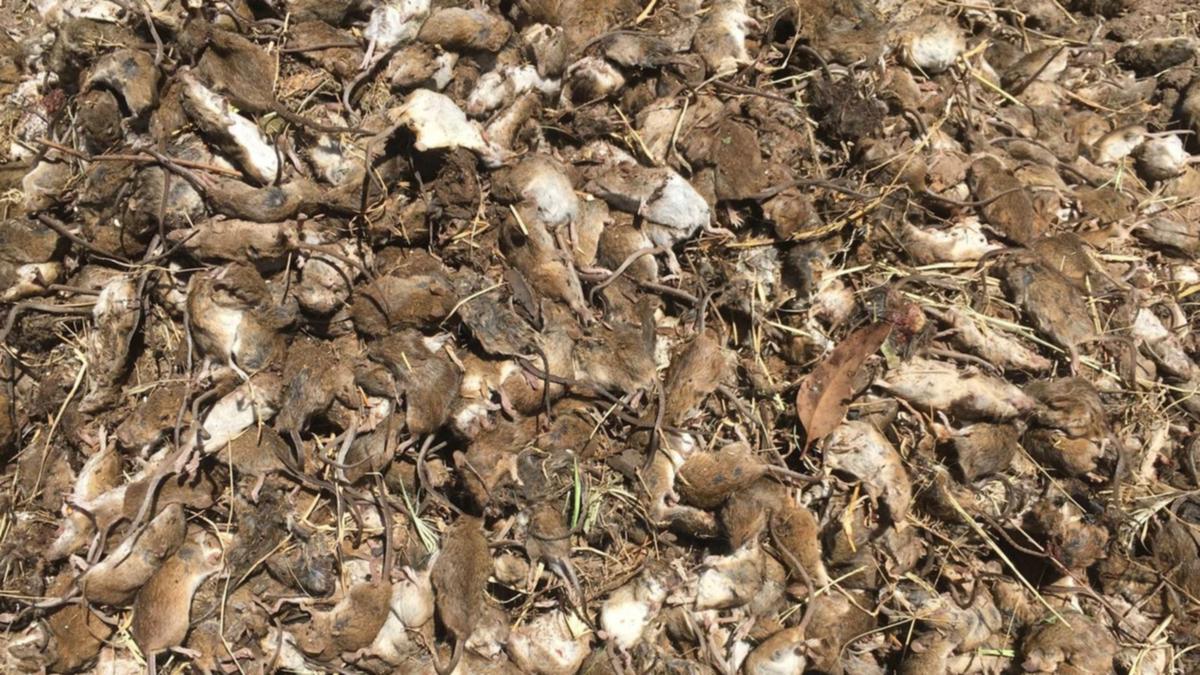