UPDATE: Club X — the two-storey adult store at the centre of a huge structure fire in the Perth CBD this afternoon — has been cleared of any casualties and extinguished.

The West Australian was told there had only been one person inside the burning building when more than 20 fire crews, ambulances, police cars and City of Perth rangers descended on Barrack Street about 1.10pm.

They were pulled out of the store soon after and then rushed to hospital by one of five waiting St John Ambulance teams waiting nearby.

They are suffering from burns and smoke inhalation and was taken to Royal Perth Hospital under priority.

Detectives from the arson squad arrived at the damaged building, near Murray Street, a short time ago and are preparing to comb the scene for clues as to what caused the fire.

One witness told The West Australian he’d been in the shop next door to Club X when he heard a fire alarm ring out across the area.

“We rushed out and we just saw a lot of smoke. We couldn’t see flames,” he said.

A Department of Fire and Emergency Services spokesperson said the fire had been limited to the building’s roof space.

She said it was too early to tell the extent of the damage left in its wake.

Murray Street is closed between Barrack and Pier Streets, where a large number of fire trucks are currently stationed.

Barrack Street between St Georges Terrace and Wellington has been re-opened, however, several police cars are still pulled over on the side of the busy road.

Whether the fire was accidental has yet to be confirmed.

Earlier a large number of fire trucks raced to the corner of Murray and Barrack streets, where a two-storey retail building went up in flames about 1.10pm.

Plumes of thick grey smoke are visible from hundreds of metres away, as well as a huge contingent of emergency services.

At least five St John Ambulance crews are on standby, ready to help anyone who might still be inside the burning building.

A Department of Fire and Emergency Services spokesperson said one person had already been pulled from the “fully involved” retail outlet, but that crews were still in the process of combing through the rest of the area for other victims.

That person has since been rushed to Royal Perth Hospital with burns and smoke inhalation.

Motorists are being urged to avoid the area, reduce speed and drive carefully due to heavy smoke.

A number of roads have been closed including Barrack Street in both directions between Hay Street and Wellington Street.

Kidney stone symptoms: The 7 indicators you might be suffering from kidney stones 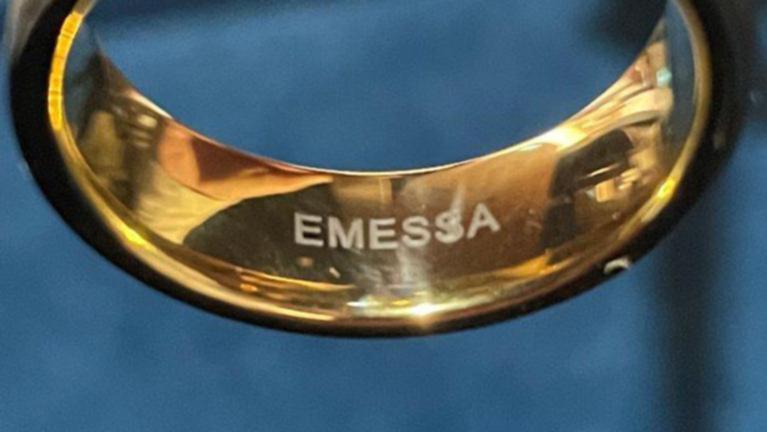 Police on hunt for thief after jewellery store heist