Scholarships and traineeships in planning and aged care are providing new opportunities for people from diverse backgrounds to enter the workforce.

Josh Brown, who works in management for Sydney’s Royal Botanic Gardens, is helping get more Aboriginal and Torres Strait Islander people into the planning sector.

“If we have Aboriginal people at the table making decisions, then it’s going to lead to a positive outcome for land management in general,” Mr Brown said.

The goal of the scholarships is to prevent future planning having a negative social, cultural or economic impact on Indigenous people by having more of them directly involved in government and industry roles.

Mr Brown said that historically, towns and cities hadn’t been built with the consideration of the Australian climate and landscape and the impact of natural disasters such as floods and bushfires. Governments have had to fix mistakes that have resulted from poor planning. Indigenous people have known the land and the impact of the climate for thousands of years.

Being a proud Worimi man, Mr Brown said that he hoped the project would set a precedent for other sectors.

“We want to showcase and lead by example,” he said, so that other industries see the value of Indigenous knowledge of land and country, and start encouraging Aboriginal and Torres Strait Islander people to enter industries where this knowledge can be applied.

Jo Asquith, chief executive officer of Catalyst Education, is part of another new program that was launched earlier this week in partnership with Generation Australia and Uniting NSW and ACT. The program provides 12-month paid traineeships for people entering the aged care sector — an area of work that is expected to need an extra million workers by 2050.

Covid: What are your chances of getting it again? Study finds odds of reinfection

The Indigenous Serrano language was all but gone. This man is resurrecting it

Gallery: The best photos from around the world this week 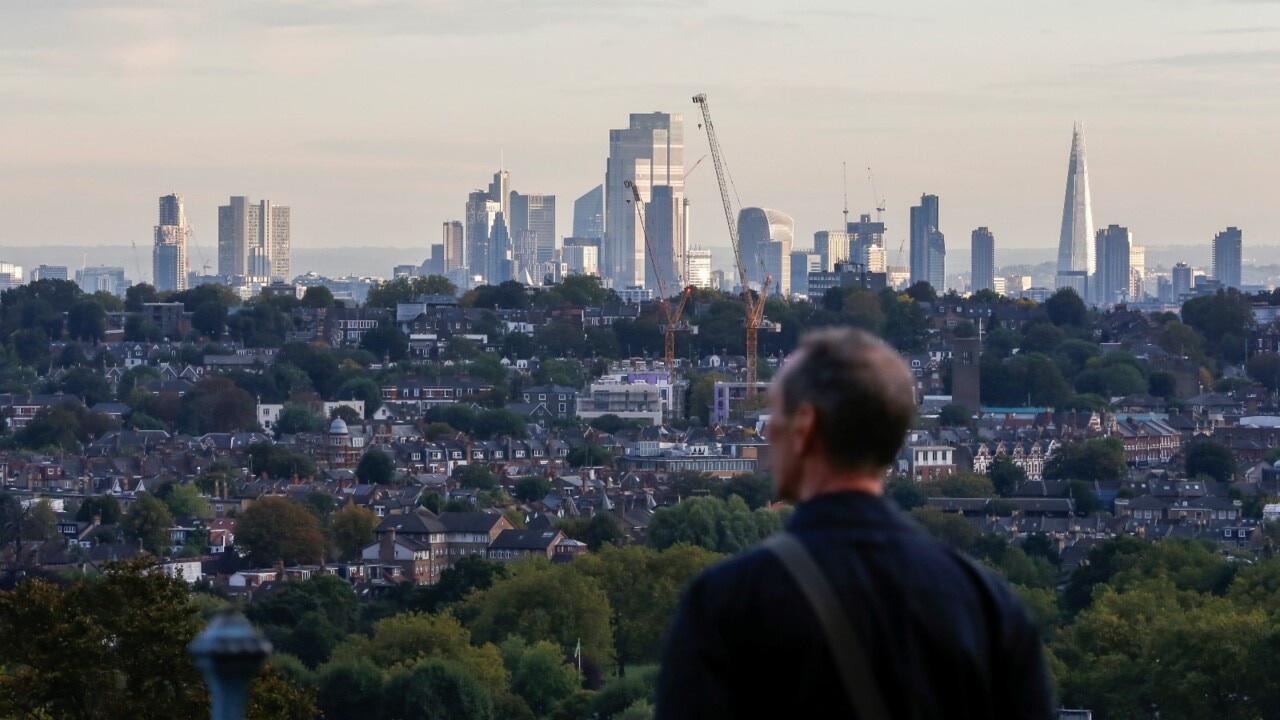