The Olyroos have been handed a tough draw at this year’s Olympic football tournament in Tokyo, placed in a group with two-time gold medallists Argentina and European giants Spain.

The other team in Australia’s group is African powerhouse Egypt, leaving Graham Arnold’s men with an uphill task to progress to the knockout stages in their first Olympic appearance since Beijing 2008.

The top two teams from each of the four groups progress to the quarter-finals of the 16-nation men’s tournament.

BREAKING: The Olyroos have been drawn into Group C at #Tokyo2020! pic.twitter.com/kuucq7rBup

The Matildas fared little better in the draw for the 12-nation women’s event that was held in Switzerland.

Australia will take on USA, Sweden and New Zealand in the country’s fourth appearance at the Olympic Games.

The Westfield Matildas have previously played the USA and Sweden at the Olympic level, while the Football Ferns are Australia’s most frequent opponent dating back to Australia’s first ‘A’ international in 1979.

Australia will open its tournament in Group G against FIFA Women’s World Cup 2023 co-host and neighbour, New Zealand on July 21.

The Westfield Matildas will take on @USWNT, @svenskfotboll and @NZ_Football in the country’s fourth appearance at the @Olympics. #Tokyo2020https://t.co/aKkPQrUcYX 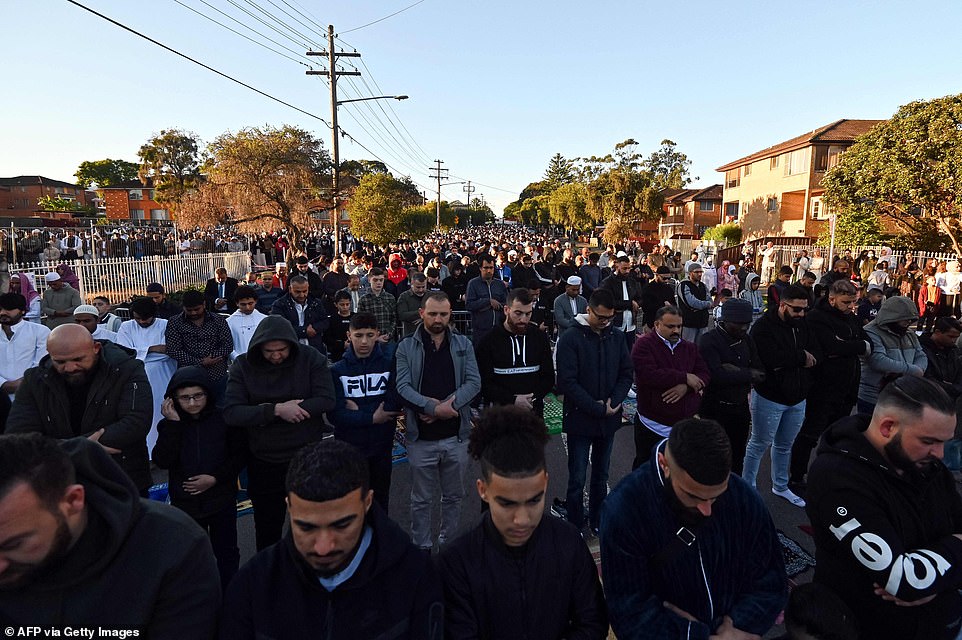