There will be one item on the agenda when Scott Morrison chairs an emergency national cabinet meeting on Monday – the COVID-19 vaccine rollout.

The prime minister will chair the meeting via video link from The Lodge, where he is in isolation following his European trip last week.

The meeting was called last week after Australia’s health experts decided the AstraZenaca vaccine should now be given only to people over 60, rather than over 50s as was their previous advice.

It followed fresh concerns over extremely rare clotting events following the vaccination, which has caused two deaths among the 3.8 million doses that have been delivered.

It will put extra pressure on rolling out the Pfizer vaccine.

Chief Nursing Officer Alison McMillan told reporters in Canberra on Sunday a vaccine update would be delivered after the meeting.

“We do not have the supply of second doses from the Commonwealth to match the demand for first doses,” he told reporters in Melbourne.

“But we’re working with what we’ve got and WA has been very successful. We have vaccinated a higher proportion of our population than any mainland state,” he told reporters in Perth.

Professor McMillan said despite the changes to the rollout, people in the 50-59 age group who had had their first shot of AstraZenaca vaccine were strongly recommended to get their second jab.

“That’s how you’ll get maximum protection and that’s part of the two-dose program,” she said.

Some Sydneysiders are being ordered to don masks at indoor venues amid the city’s growing outbreak.

At the same time, a flight attendant has tested positive for coronavirus in Brisbane despite undergoing the full 14 days of hotel quarantine.

Queensland authorities suspected the woman picked up the Delta strain from a passenger aboard the Emirates flight, which landed arrived in Brisbane on June 5.

But genomic sequencing results have shown she does not have the more infectious variant.

“We were concerned we may see a drop off in people getting vaccinated but I think these numbers are really encouraging,” she said.

Despite fresh outbreaks in NSW and Queensland, Western Australia will move to ease restrictions for hospitality venues from Wednesday.

The changes will remove the 75 per cent capacity cap and two square metre density limit on WA businesses under “phase five” of its roadmap, which was repeatedly delayed last year.

“We’re very confident that this is the right time to make this decision,” he told reporters.

Better labelling of plant-based protein might help, not hinder, the vegan industry 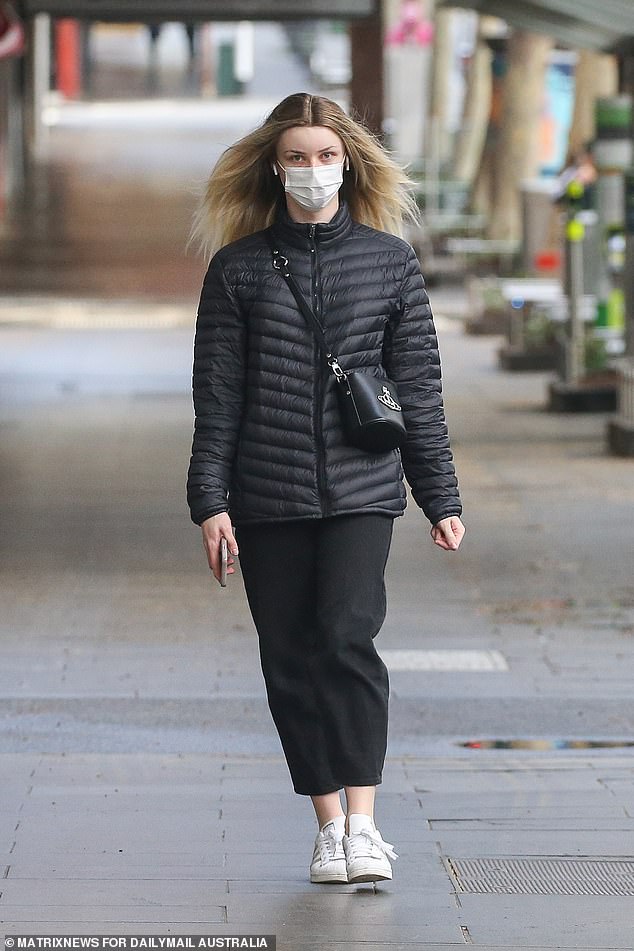