“As soon as possible, we will be in touch with Novak Djokovic to review the events that have accompanied his presence in Australia,” the French clothing brand said in a statement.

“We wish everyone an excellent tournament and thank the organisers for all their efforts to ensure that the tournament is held in good conditions for players, staff and spectators.”

Djokovic has endorsement deals worth $30 million a year, according to Forbes, and was the world’s 46th highest-paid athlete in 2021.

The world No. 1 had been scheduled to play on Monday night in Melbourne, where he had hoped to win a record-breaking 21st men’s grand slam title.

In a statement, Djokovic said he was “extremely disappointed” by the decision.

“I am uncomfortable that the focus of the past weeks has been on me and I hope that we can all now focus on the game and tournament I love,” the statement added.

The brand became famous for its lightweight cotton polo shirts bearing the logo of a crocodile — a nickname given to Lacoste during his playing days. 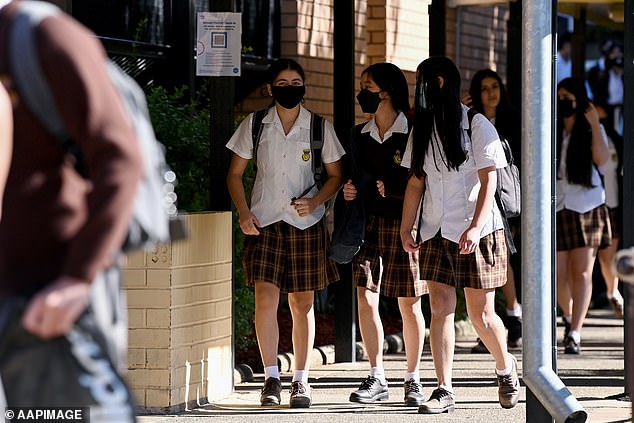