Facebook Twitter LinkedIn Tumblr Pinterest Reddit VKontakte Odnoklassniki Pocket WhatsApp Telegram
Ayanna Williams of Houston broke the Guinness World Record for the world’s longest fingernails in 2017, when they measured nearly 19 feet long. It took her more than two bottles of nail polish and 20 hours to do her manicure then.

Before getting them cut over the weekend, she got one final measurement: 24 ft, 0.7 in. That manicure took three to four bottles of nail polish over the course of a few days.

Williams got the task done at a dermatology office in Fort Worth, Texas, where an electric rotary tool was used for her first nail cut since the early 1990s.

“With or without my nails, I will still be the queen,” Williams said, according to Guinness. “My nails don’t make me, I make my nails!”

Williams said she plans to only grow her nails about six inches, according to Ripley’s Believe It or Not!, which will display her trimmed nails at its museum in Orlando, Florida.

Until now, Williams was unable to do some activities, such as washing the dishes and putting sheets on a bed. She said her new goal is to encourage the next history-making nail enthusiast to go for a Guiness World Records title.

The record for the longest fingernails ever on a pair of female hands still belongs to Lee Redmond, who started to grow them in 1979. They reached a length of 28 feet, but Redmond lost them in an automobile accident in 2009, according to Guinness World Records.

Half Of LA City Bars That Had To Close During Pandemic May Never Reopen: Yelp Study Says 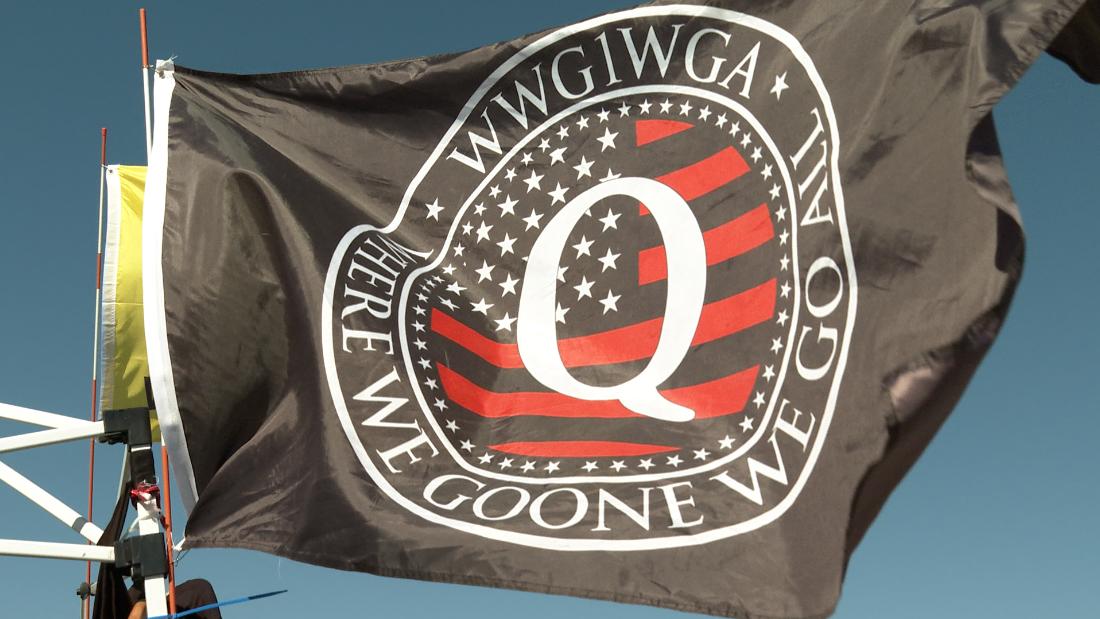 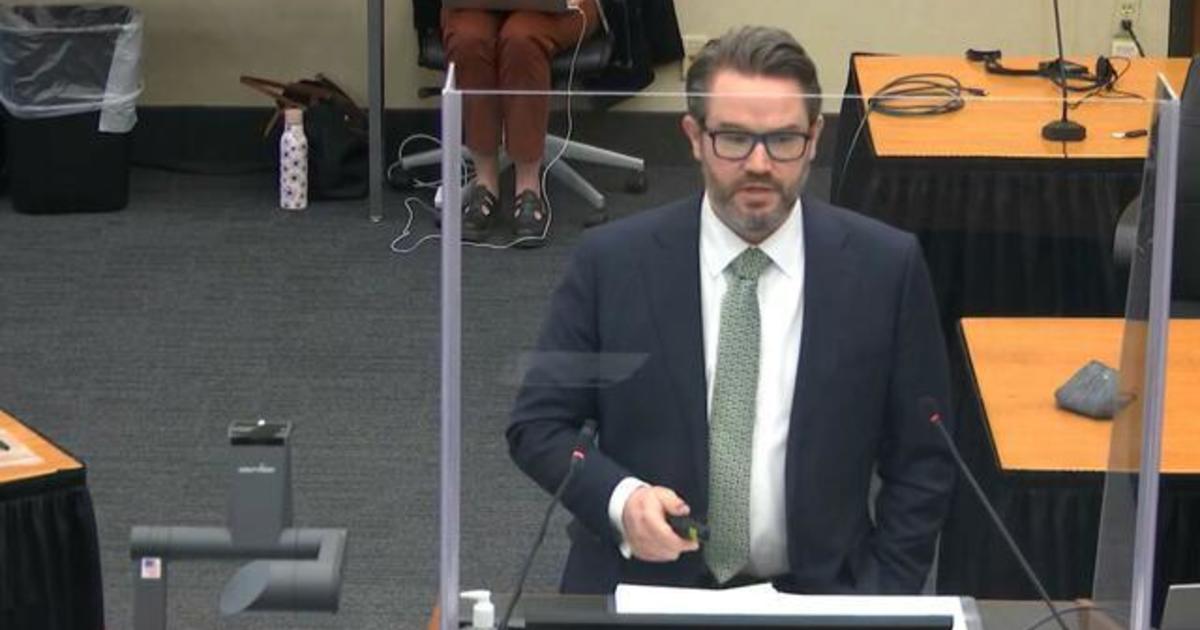 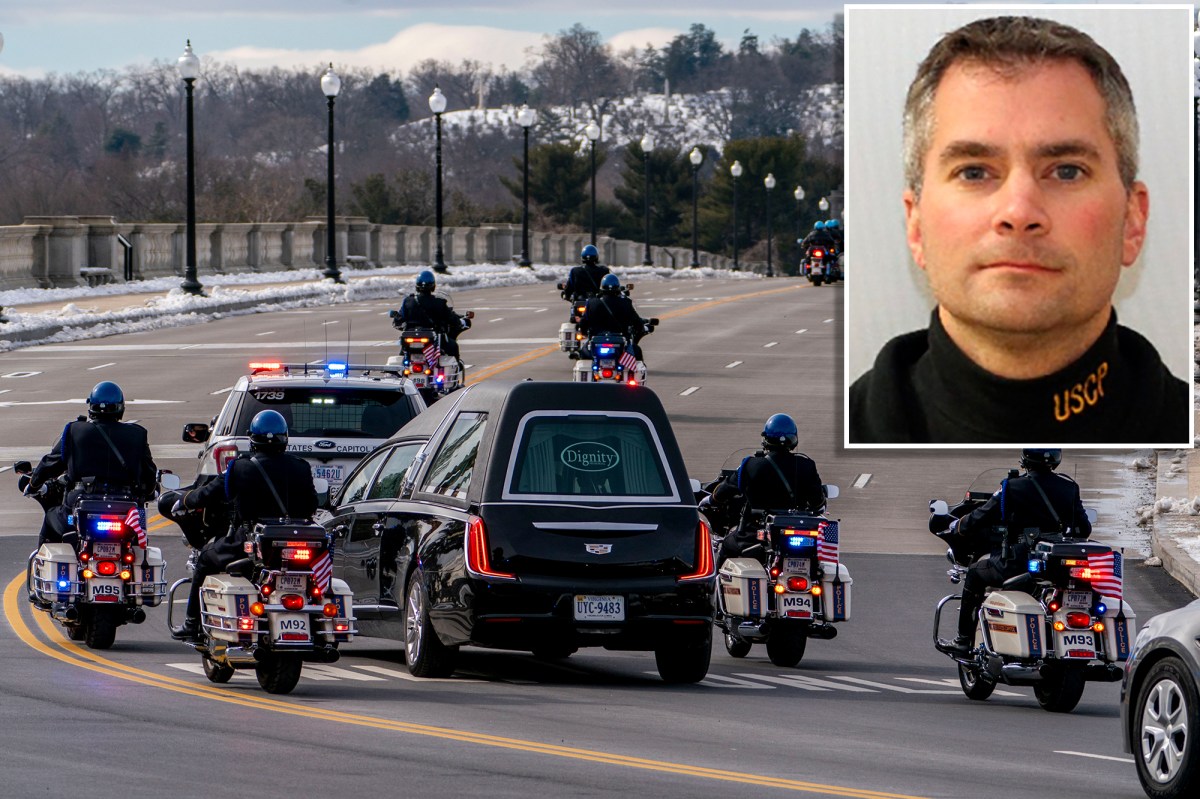 Quietum Plus
1 week ago