Earlier this year, the seasoned candidate — whose story in the Democratic Party is defined by millions of dollars raised, the Clintons, and a tenure as chair of the Democratic National Committee — held his ground among a primary field of younger, more liberal challengers, proving, at least in Virginia, Democrats are not yet tired of longtime politicians.

McAuliffe has rolled out policy after policy, aiming to both burnish his progressive credentials and argue because Virginia’s legislature is now in Democratic control, something he did not enjoy during his tenure, he will be able to get more done the second time around.

Both Democratic politics and Virginia have changed since McAuliffe’s successful 2013 run, a shift exemplified by the state’s Democratic legislature — which went blue in 2019 with McAuliffe’s help. Since Democrats won control, they have moved to abolish the death penalty, tighten gun laws and reckon with the legacy of the Confederacy.

Running on a platform which prioritizes rebounding from the Covid-19 pandemic when it comes to both the economy and access to quality health care, housing and educational opportunities, McAuliffe has firmly stated he is pro-vaccine requirements and lambasted his opponent, Glenn Youngkin, over the Republican’s opposition to mandating Covid-19 vaccines for state workers.

McAuliffe has said he would require vaccines for students, teachers and health care workers and would support businesses that imposed mandates.

A staple in Democratic politics

McAuliffe, who served as governor of Virginia from 2014 to 2018, has been a staple in Democratic politics for decades. Before putting his own name on the ballot, McAuliffe had long been a prolific Democratic fundraiser and adviser, with close ties to Bill and Hillary Clinton. McAuliffe would often boast of raising around $275 million for an assortment of Clinton efforts, including both of Bill Clinton’s presidential campaigns and Hillary Clinton’s first Senate campaign.

He later was chair of the Democratic National Committee from 2001 to 2005, before serving as chair of Hillary Clinton’s failed 2008 presidential bid.

He focused intently on bringing business to Virginia during his four years in office, often touting the economic success he had during his tenure, such as bringing 200,000 new jobs to Virginia, he says. He often sparred with the state’s Republican-controlled legislature, vetoing a record number of bills. He ended his time in office by restoring voting rights for thousands of formerly convicted felons in Virginia. And McAuliffe, who was governor when Donald Trump was elected to the presidency in 2016, became one of many Democratic governors who worked to oppose much of what Trump’s administration attempted.

Following his time as governor, he was also a CNN commentator.

McAuliffe, after considering a presidential run himself, endorsed Joe Biden during the 2020 Democratic primary and was considered for a Cabinet post in the Biden administration. In 2020, Biden referred to McAuliffe as the “once and future governor of Virginia.”

Since taking office, Biden has stumped for McAuliffe and in June told Virginians they had to make him their state’s governor again.

“You got to elect him again, and I mean this, not just for Virginia, for the country. The country is looking, these off-year elections, the country’s looking. This is a big deal,” Biden said at the time.

McAuliffe doubled down on the potential national ramifications of the Virginia gubernatorial race during an interview with CNN.

“Donald Trump will use this as a major victory for himself, to help himself for the 2022 midterms and this will be the kick-off for his 2024 race,” McAuliffe told CNN’s Jim Acosta on “Newsroom.” “Youngkin is a Trump wannabe.”

He has beaten the odds before

Since the 1970s, the winner of Virginia’s gubernatorial election came from the party opposite the one that had won the White House. The lone exception was when McAuliffe was elected in 2013, a year after Barack Obama had won his second term, a fact the former governor has often used on the campaign trail.

Despite a number of primary challengers eager to knock down the old guard, the former governor entered the Democratic primary race as the clear front-runner, boasting strong fundraising numbers, a long list of endorsements and near-total name recognition he carried through to clinch the primary election.

From the start of his campaign, McAuliffe focused his attention on Glenn Youngkin, the Republican nominee for governor.

McAuliffe and Youngkin have sparred over a number of issues including Covid-19 vaccine mandates, parental rights and schools.

While McAuliffe would require vaccines for students, teachers and health care workers and would support businesses that imposed mandates; Youngkin says he encourages everyone to be vaccinated but opposes mandates.

When it comes to schools, McAuliffe in the second and final gubernatorial debate last month said, “I don’t think parents should be telling schools what they should teach.”

The comment quickly became part of an attack ad from Youngkin, whose campaign hopes it will serve as a rallying cry that could harness the recent Republican focus on education issues, ranging from what should be taught in public schools to issues around transgender students. 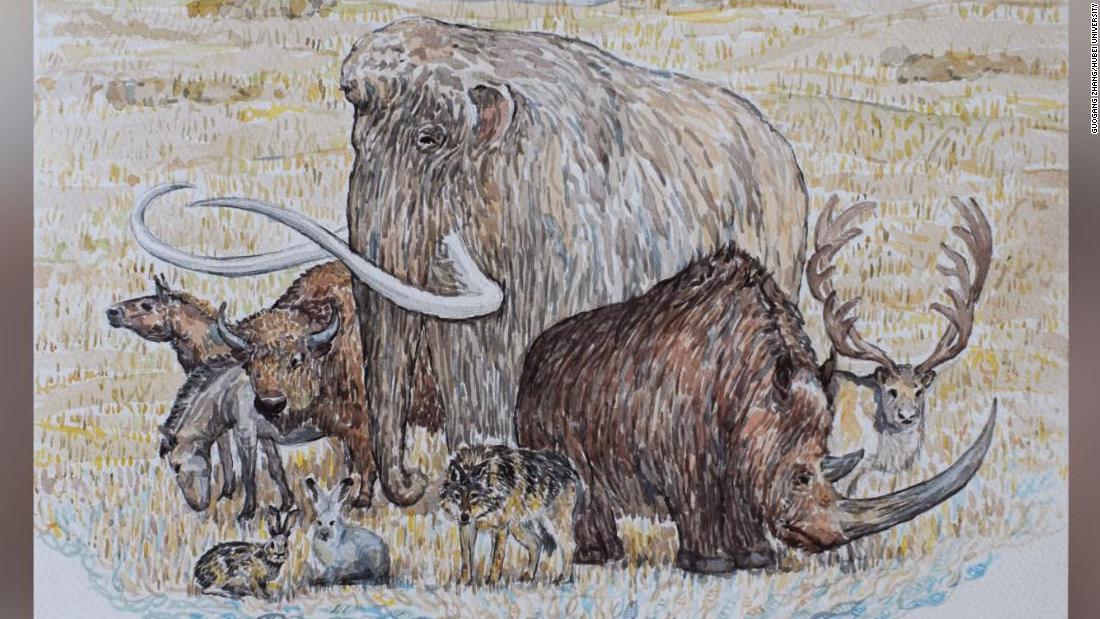 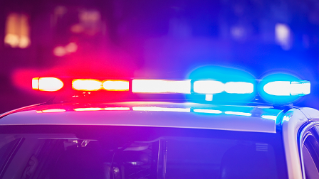 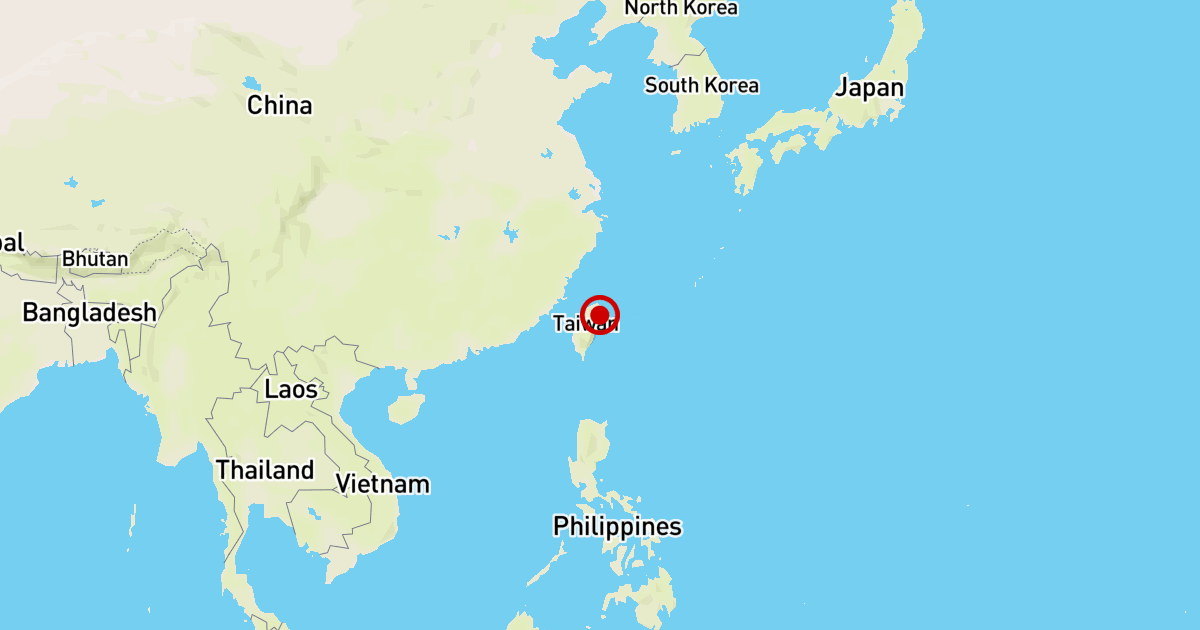