RICHMOND, Va. (AP) — Hundreds of people were trapped on an icy stretch of Interstate 95 in Virginia this week, but after Andrew Peters of Richmond finally made it home, he was hit with a giant Uber bill.

Peters was returning from San Francisco and didn’t understand the severity of the situation when he took an Uber from Dulles International Airport and got stuck in the traffic disaster, WTOP-FM reported.

“It was kind of scary,” Peters said. “We didn’t have any food or water.”

Hundreds of motorists were stranded in freezing temperatures along a 40-mile stretch of I-95. Police said part of became impassable when tractor-trailers jackknifed in a winter storm. The interstate fully reopened Tuesday night after more than a day of blockage.

After a nine-hour trek, Peters got home and paid a $200 bill. But then Peters said Uber added $400, raising his total bill to $600. He is disputing the additional charge.

According to Uber’s website, “heavy traffic may cause your trip to take longer than expected and to compensate your driver for the additional time, your fare may change.” 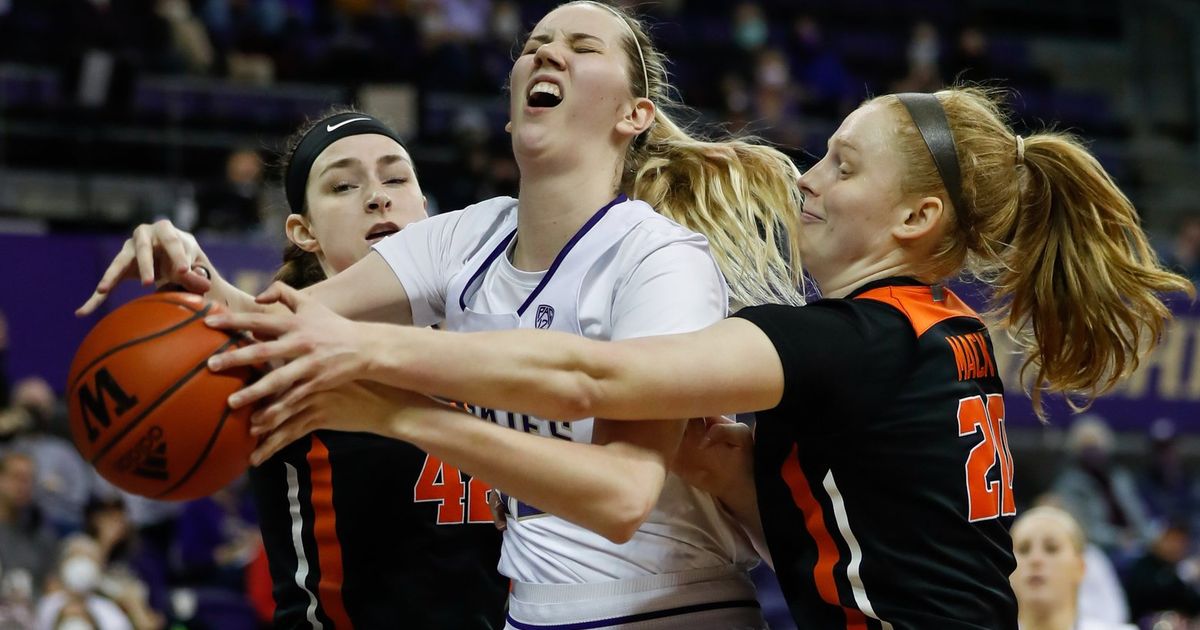 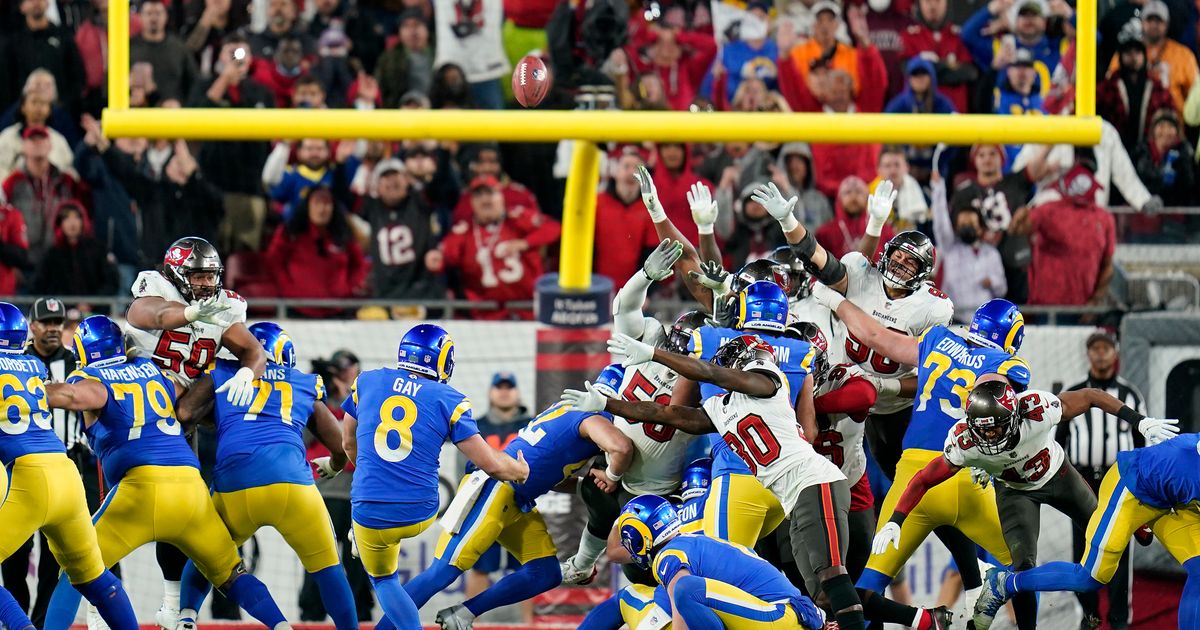 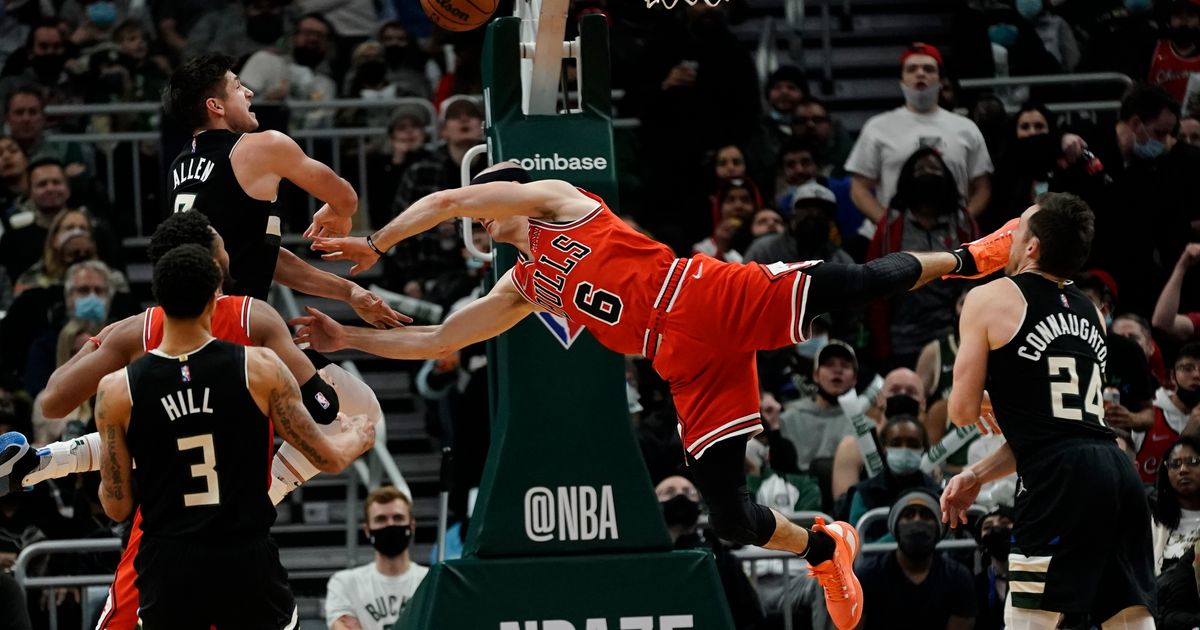 Rantz: Seattle man live-Tweeted ‘hostage taking.’ He keeps getting out of jail