Entry-level workers across much of the country will see bigger paychecks in 2022 as 25 states and the District of Columbia phase in higher minimum wage laws throughout the year.

Most of those 26 jurisdictions have bumped the federal minimum wage of $7.25 for non-tipped workers, which hasn’t been increased since 2009, to $10 an hour or more.

Brian Marks, who teaches economics at the University of New Haven, said the hikes continue a 2021 “trend of legislatively scheduled state minimum wage increases” above the federal minimum wage for non-exempt employees.

But he said the hikes, intended to secure a living wage and incentivize people to seek jobs during the current worker shortage, may prove ineffective since the supply chain crisis and other pandemic factors have already led many employers to raise their minimum wage well above the new state targets.

“Most entry-level workers are already earning more than the minimum wage because employers are having to pay more during the pandemic to fill open positions,” Mr. Marks said. “For example, many fast-food restaurants are either already paying their employees above the minimum wage or are purchasing equipment like self-serve fountain drink machines to eliminate employees.”

In 48 states, the percentage of workers making the local minimum is less than 2.8%, even in places where it is indexed for inflation. The two exceptions are Louisiana and South Carolina, where 3.4% and 4.4% of their respective workers earn minimum wage.

Hans Dau, a supply chain analyst who runs the Mitchell Madison Group business consulting firm, said the increases will not affect many workers in most U.S. markets for this reason.

“Minimum wage laws are largely political theater as less than 1.5% of U.S. workers work at the minimum wage level,” Mr. Dau said. “There are few markets where minimum wage is a factor, and those probably employ much of the well over 5% of the workforce that is in the U.S. illegally.

Virginia hiked its minimum wage from $9.50 to $11 on Saturday — the largest increase in the nation this year.

California began the new year by raising the state’s minimum wage from $14 to $15 — the highest minimum wage outside of the District of Columbia.

Rick Manning, president of the Fairfax, Virginia-based Americans for Limited Government, said the hikes could lead some businesses to hire more experienced workers than young people for entry-level work.

“It’s an attack on young people and their ability to learn how to work,” Mr. Manning said. “In today’s economic environment where small businesses are struggling for survival with supply chain difficulties, the government raising the cost of labor will kill some businesses, put some employees who aren’t deemed worthy of the increased wages out of work, and increase automation like self-serve checkouts at Walmart and the grocery store.”

A former chief of staff for public affairs in the U.S. Department of Labor under President George W. Bush, Mr. Manning noted that thousands of workers on the lower end of the wage scale lost their jobs in Seattle after the city passed a law in 2014 that gradually raised the minimum wage for companies with more than 500 employees from $9 to $15 last year.

“We know that in Seattle, the city council raised the minimum wage with the expectation that workers would receive a significant pay increase,” Mr. Manning said. “Instead, a lot of restaurants paid the best-performing employees more than $15 an hour and laid off the worst-performing employers.”

On Jan. 2, 2020, Kate Rogers and Nick Wells reported for CNBC that the Seattle wage hike had left businesses shorthanded even before the pandemic, as employees opted to work fewer hours as their wages rose in a tight labor market.

At that time, CNBC noted that Democratic Party presidential candidates Bernard Sanders and Joseph R. Biden both advocated raising the federal minimum wage to $15 an hour — a legislative wish the U.S. Congress has yet to fulfill.

But President Biden issued an executive order in April to raise the minimum wage for federal contract workers to $15 an hour, a rule that takes effect Jan. 30.

The National Employment Law Project reports that 56 municipalities are also raising the minimum wage this year.

Mayor Muriel Bowser has announced that the District of Columbia will increase its minimum wage to $16.10, among the highest in the nation, on July 1.

On Jan. 1, West Hollywood, California raised the minimum wage for its hotel workers to $17.64 an hour, the highest in the country.

Florida will be the last state this year to increase its minimum wage, upping it by $1 to $11 per hour on Sept. 30.

Twenty-one states including Texas, Pennsylvania, Indiana, and Utah have still not raised their minimum wage above the $7.25 federal rate.

Five of these states — Alabama, Louisiana, Mississippi, South Carolina and Tennessee — have not adopted a separate minimum wage. The federal minimum wage of $7.25 applies there as well as in Georgia and Wyoming, which still have state minimum wages below the federal level.

Bitcoin crisis: Crypto tipped to 'crash' in 2022 as investors urged to pull out Sawant Reignites Her Push for Rent Control in Seattle 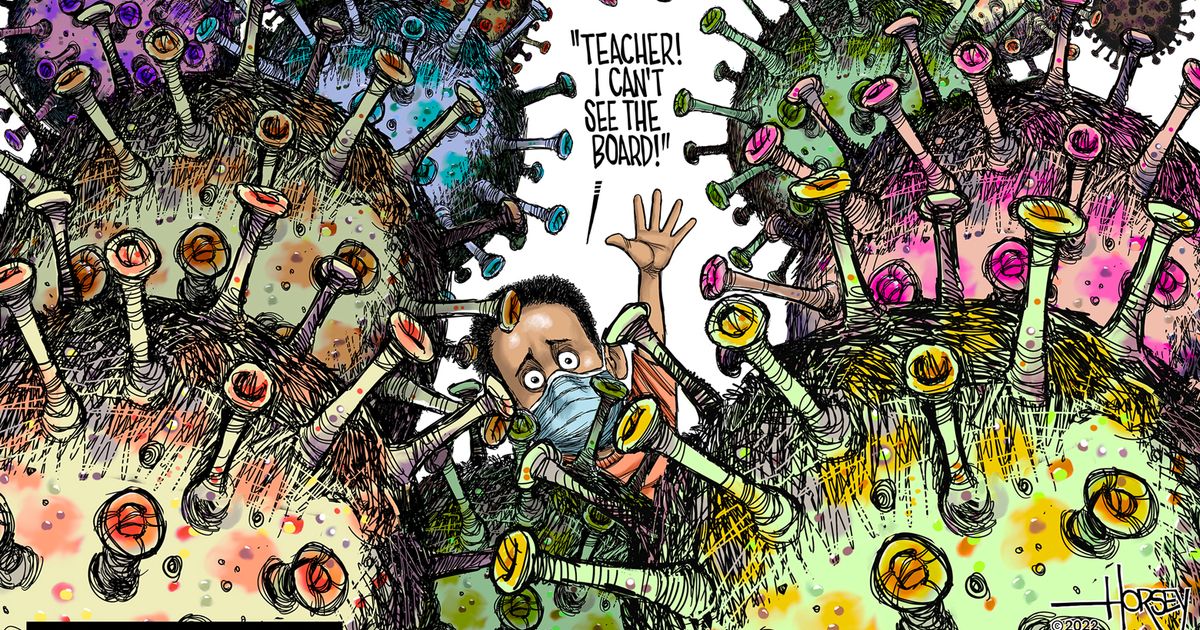 COVID kids behind the eight ball