Forecasters say areas in the lowlands could see some snow as a band of cold air moves into the region.

The best chance for snow is for areas near the Cascades above 500-1,000 feet (North Bend, Monroe, etc.), according to meteorologists at KIRO 7. Accumulations were expected to start around 6 p.m., with this weather pattern continuing through Monday morning.

So here’s the deal! Our radar algorithms can depict precipitation type but isn’t always spot on so getting reports from the ground (aka all our followers) and webcams will very helpful this evening to know if any snow is falling! Thanks in advance for all your reports! #wawx pic.twitter.com/0cGoaFHPwL

Most areas will not see any accumulation, but forecasters are keeping a close eye on convergence zone showers.

Some snow flurries could linger into Monday pre-dawn, but the moisture is expected to dry up and not pose a problem for commuters. Areas around the mountain passes may be difficult for drivers. The sun is expected to make an appearance in the afternoon with highs in the low 40s.

The National Weather Service in Seattle says there’s a threat for more lowland snow Tuesday night and into Wednesday near the Strait of Juan de Fuca, but amounts look light and spotty. Areas near Olympia could also see some snow.

The NWS says bitter cold temperatures will continue to push down from Canada through the rest of the week into next weekend. Lows will be down in the teens and 20s with highs only in the 30s.

While details concerning timing and accumulation are still unclear, KIRO 7 Meteorologist Morgan Palmer says he has a broadband chance of snow from mid-week on into the weekend. He says it could be cold, but too dry for snow. If it warms up a bit and moisture comes in off the Pacific Ocean, it could mean significant snow in the lowlands.

LA homeless spending could near $1B as crisis rages Gee & Ursula: Each mass shooting now just a ‘blip on the screen’ 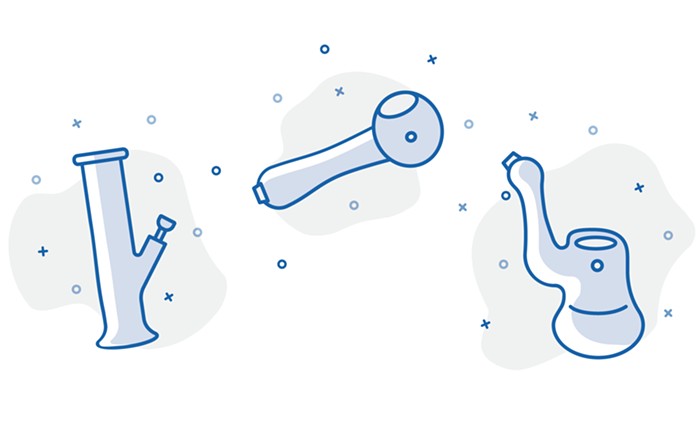 How to Clean Your Nasty-Ass Bong