While Cal Fire shows only a handful of blazes now burning – most of which are largely contained – hot and dry conditions have led the National Weather Service (NWS) to issue excessive heat warnings and advisories in the region.

According to AccuWeather, the city of Redding saw a high of 109 degrees Fahrenheit on the holiday, reportedly setting a new all-time high for the month of May.

Sacramento residents also experienced the first more than 100-degree day of the year, with locals cooling off at the American River.

A 49-year-old man drowned in the river on Monday and was identified by the Sacramento County Coroner’s Office on Tuesday as Romele Isaac Walton.

“It’s hot out there! Record high temperatures are possible in the Valley this afternoon. Drink plenty of water, limit outdoor activities & don’t forget your pets!” the NWS in Sacramento said Monday in a tweet.

On Wednesday, the agency said a moderate Delta Breeze had cooled the city’s “above normal” highs.

The heat is forecast to persist throughout the weekend, extending throughout several other Western states where fire danger is also a concern.

OROVILLE, CALIFORNIA – JUNE 01: In an aerial view, houseboats sit anchored at the Bidwell Canyon Marina on Lake Oroville on June 01, 2021 in Oroville, California. As water levels continue to fall at Lake Oroville, officials are flagging houseboats that are anchored on the lake for removal to avoid being stuck or damaged. Lake Oroville is currently at 38% of normal capacity. According to the U.S. Drought Monitor, 16% of California is in exceptional drought, the most severe level of dryness. (Photo by Justin Sullivan/Getty Images)

Researchers from San Jose State University’s Wildfire Interdisciplinary Research Center told SFGate in April that they were “shocked” to discover no new growth on shrubs in the Santa Cruz Mountains.

Data from the California Department of Water Resources shows the Golden State’s snowpack – a critical water source – is at 0% of the average for June 1, although SFGate noted that indicates the snow has melted at the majority of the electronic survey stations through the mountains.

As the threat of the summer fire season looms, Democratic Gov. Gavin Newsom has declared a drought emergency in 41 of the state’s counties.

Cal Fire has reported an increase in wildfires and acres burned compared to last year, urging residents to be prepared.

More than 4 million acres were burned by wildfires in 2020 and Bay Area skies turned a dystopian orange.

As high pressure continues to produce extreme heat, the Northwest is forecast to experience some relief as a weak cold front reaches the area by Thursday night.

The NWS said Wednesday that the front is expected to bring a few isolated showers and thunderstorms, alleviating the risk of heat-related illnesses. 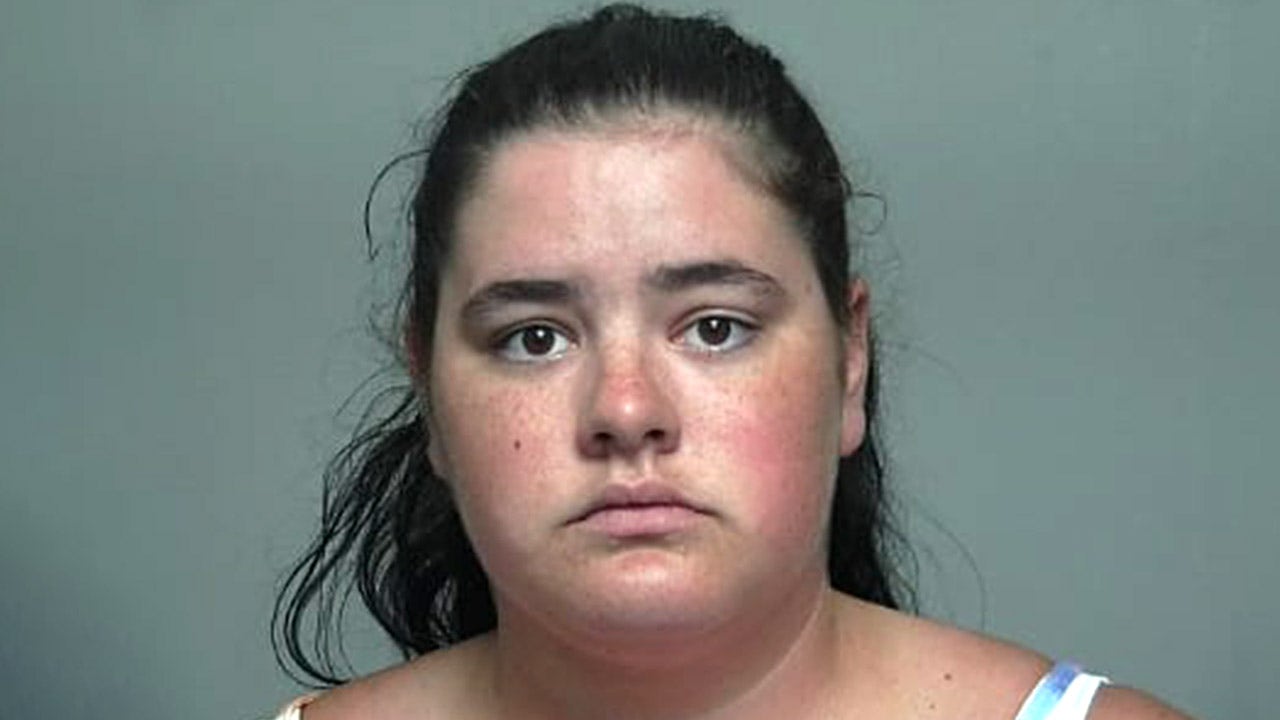 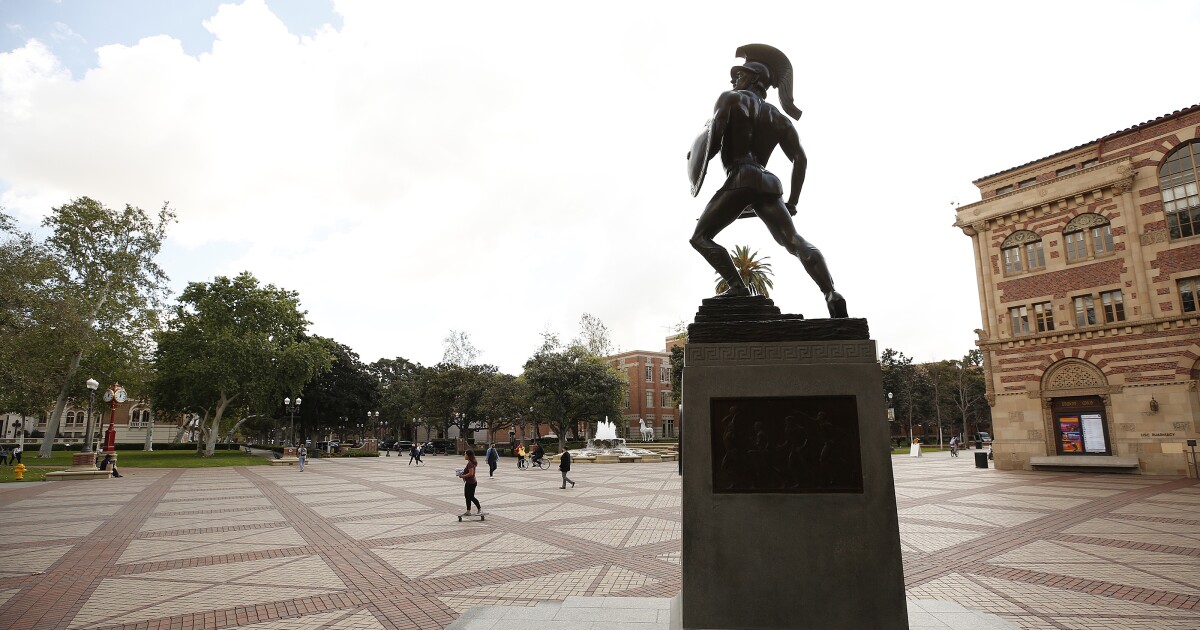 1 hour ago
Check Also
Close
Shopping
Seduce Men – Let The Seduction Genie Teach You How to Seduce a Man!
January 31, 2021