The Los Angeles County Sheriff’s Department on Friday evening released footage from body-worn cameras that shows several deputies shoot to death a man who was armed with a knife — an incident that Sheriff Alex Villanueva, in a rare criticism of his own deputies, said has given him “grave concerns.”

The Sheriff’s Department published the footage a day after the family of David Ordaz Jr. held a news conference outside the federal courthouse in downtown Los Angeles to announce they were suing Los Angeles County and the four deputies involved in Ordaz’s shooting. Their attorneys also released a video, recorded by a bystander, that shows the moment Ordaz, 34, was fatally shot.

Villanueva, in a statement issued Friday night, said one of the deputies had been relieved of duty and had his police powers suspended, pending an investigation by Sheriff’s Department homicide detectives. He didn’t specify which of the four deputies had been suspended, and the department didn’t immediately return a request for clarification.

The Sheriff’s Department said it will forward the investigation to the FBI for review.

The Sheriff’s Department released excerpts of body-worn camera footage on Friday, along with portions of the 911 call that brought deputies to Ordaz’s home in the 100 block of North Rowan Avenue the afternoon of March 14.

“Yes, hello, um, I’m currently with someone who is telling me they’re suicidal,” a woman, who later identifies herself as Ordaz’s sister, is heard saying. “I was just wondering if you could guide me on what I can do to help them.”

She told a dispatcher they were sitting in Ordaz’s car, parked outside their family’s home. The dispatcher asked whether Ordaz had any weapons.

His sister said he was carrying a knife. The dispatcher asked whether it was a pocketknife.

Asked whether he had a history of mental illness or disability, his sister said Ordaz hadn’t been diagnosed with any conditions but had been having suicidal thoughts “for a while.”

“He’s also talked about suicide by cop, so I am afraid for that,” she added.

Ordaz’s sister said he had a history of abusing drugs, and she believed he was currently using methamphetamine.

A dispatcher asked whether she felt “secure.”

Deputies were sent to the Ordaz family’s home, informed by a different dispatcher that a man was sitting with his sister in a car, armed with a kitchen knife and having suicidal thoughts, according to a radio transmission released by the Sheriff’s Department.

In a narrated video, a Sheriff’s Department spokeswoman said the deputies requested less-lethal weapons and that a mental evaluation team respond as well.

Four deputies arrived just before 2 p.m., parking behind Ordaz’s gold Chevrolet Cruze. Body-camera footage shows a deputy yell for the car’s occupants to step out. Ordaz exited the driver’s side door, holding a knife at his side, the footage shows.

Ordaz, standing in the street near the front of his car, said something unintelligible to the deputies. One responded: “We’re not here to shoot you, dude, we’re here to help you out.”

Another deputy asked: “Why are you upset today?”

“Put the knife down, talk to us, we’ll get you some help, dude,” a deputy said.

Ordaz moved to the other side of the car, closer to his family’s home. Four relatives had gathered in the frontyard, pleading with him to put down the knife. A deputy yelled for the relatives to go back inside the house.

One deputy at this point unholstered a stun-bag shotgun and aimed it at Ordaz.

“You guys are going to get a ghetto bird” — a helicopter — “out here or what?” Ordaz asked.

The deputies told Ordaz to back up and not get any closer. As he edged nearer, a deputy shot him with a stun bag. Ordaz stumbled a few steps backward. Deputies yelled, “Drop it!” Ordaz advanced a couple of steps forward, and an unknown number of deputies opened fire with live rounds.

It’s unclear how many shots were fired, but it appears from the video the deputies fired at least 10 rounds, including a final shot about two seconds after the gunfire had initially stopped. At that point Ordaz was lying face-up on the sidewalk, holding his shoulder.

Ordaz’s family, standing mere feet away in the frontyard, began to scream. The Sheriff’s Department said a 12-inch kitchen knife was found at the scene.

In their lawsuit, attorneys representing Ordaz’s family described the man as “helpless,” “looking up from the pavement without any weapon,” as a deputy fired the “killing shot” into his chest.

All four deputies are named as defendants in the Ordaz family’s lawsuit. It couldn’t be determined from court records whether any of them were being represented by a lawyer.

Sheriff’s homicide detectives are investigating Ordaz’s fatal shooting. They will submit their findings to Los Angeles County prosecutors, who in turn will evaluate whether the shooting fell within the broad discretion police officers are generally afforded under state law and decide whether criminal charges are warranted.

Acting CBP chief ‘shocked’ by images of Border Patrol on horses, as administration doubles down 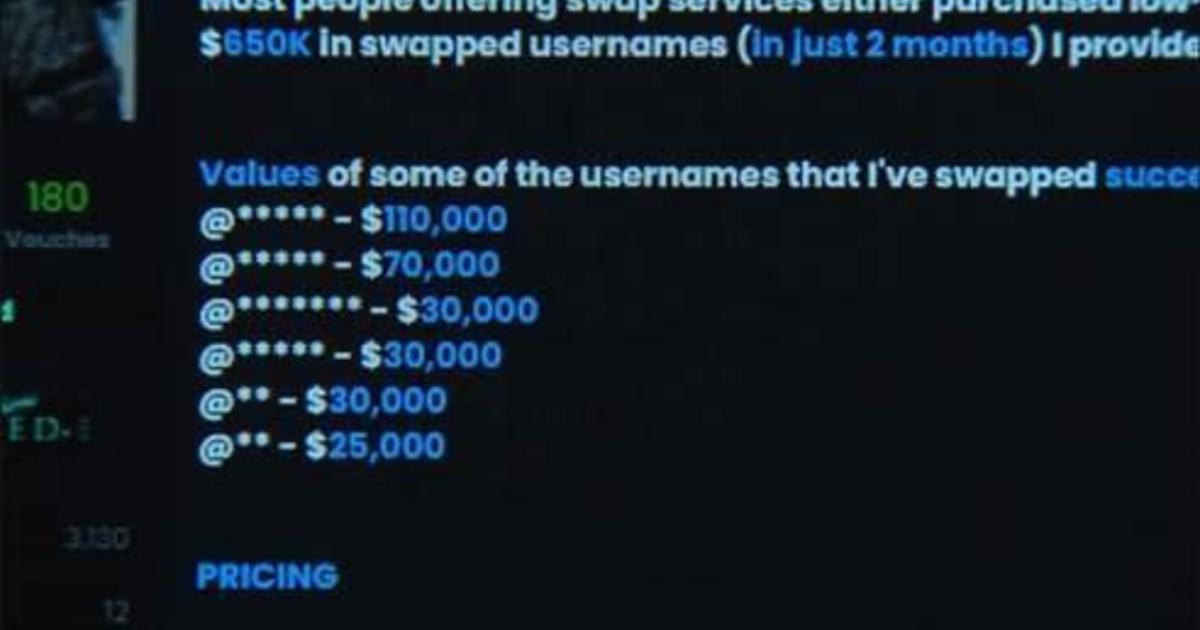 Harassing texts. Unwanted deliveries. Fake bomb threats that bring police to the door. Inside the tactics cybercriminals use to get social media users to surrender their accounts 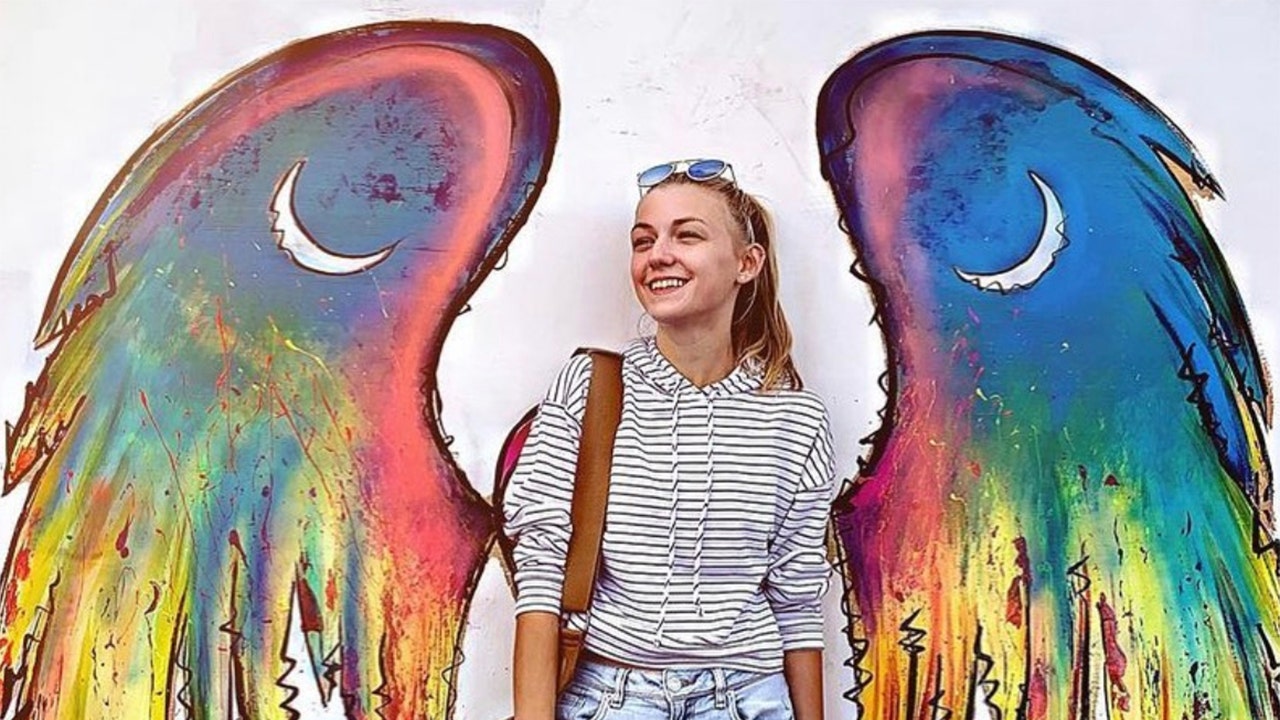