The Oregonian reported that the governor has seemed to avoid discussing Senate Bill 744. Her move to sign the bill was “not public until recently, because her office did not hold a signing ceremony or issue press release.” The paper also pointed out that the bill was first signed on July 14 but not added into the state’s database until July 29 due to a glitch in the system.

Brown’s office did not immediately respond to an after-hours email from Fox News.

In June, state lawmakers voted to approve the bill that suspended the requirements for students for three years, KATU reported. Foundations for a Better Oregon said in a statement at the time that the bill is intended to “truly reflect what every student needs to thrive in the 21st century.” Supporters of the bill insist that considering math and reading essential skills has been an unfair challenge for students who do not test well. The report said the requirement was first suspended at the start of the pandemic.

The KATU report pointed out that Republicans have come out against the bill and claim that it lowers “expectations for our kids.” But there was some bipartisan support.

GET THE FOX NEWS APP

Charles Boyle, the deputy communications director from Brown’s office, told the paper in an email that staff from the governor’s office informed legislative staffers about the bill’s signing on the day it was passed. He also said that the new standards for graduation will help benefit the state’s “Black, Latino, Latinx, Indigenous, Asian, Pacific Islander, Tribal, and students of color.”

The paper reported that the bill could stay in effect for five years until new requirements.

The paper’s editorial staff urged Brown to veto the bill back in June.

“Oregon schools were among the last in the country to reopen to in-person instruction during the pandemic,” an editorial read. “Our legislators should be focused on how to help students regain the ground they’ve lost after a year and a half of distance learning and hybrid instruction – not on lowering our standards.”

Want to Pretend to Live on Mars for a Year? NASA Is Hiring 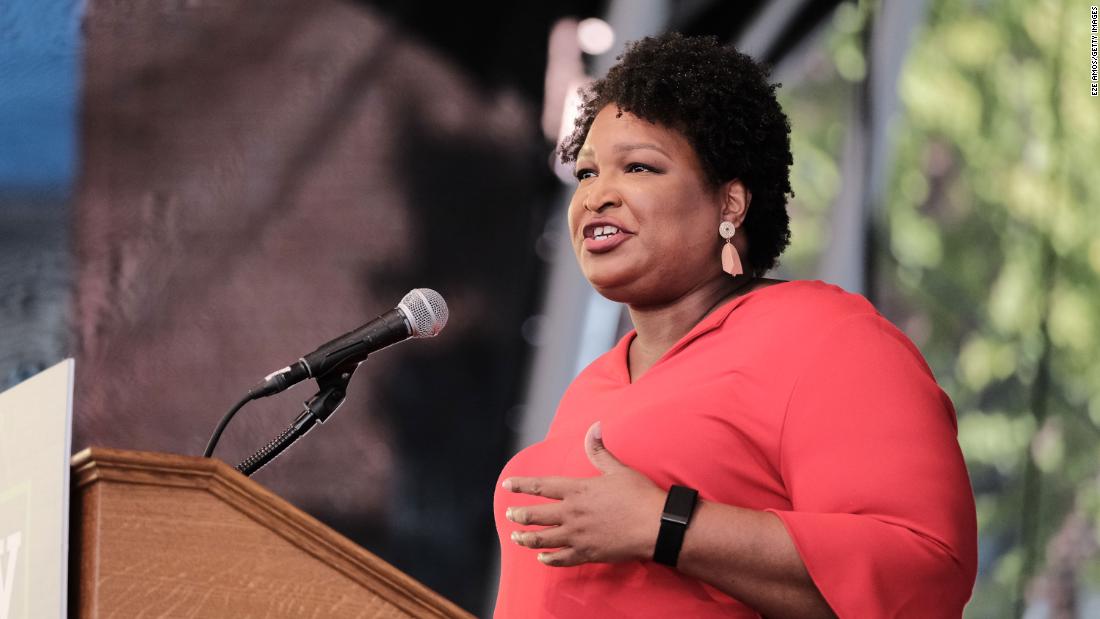 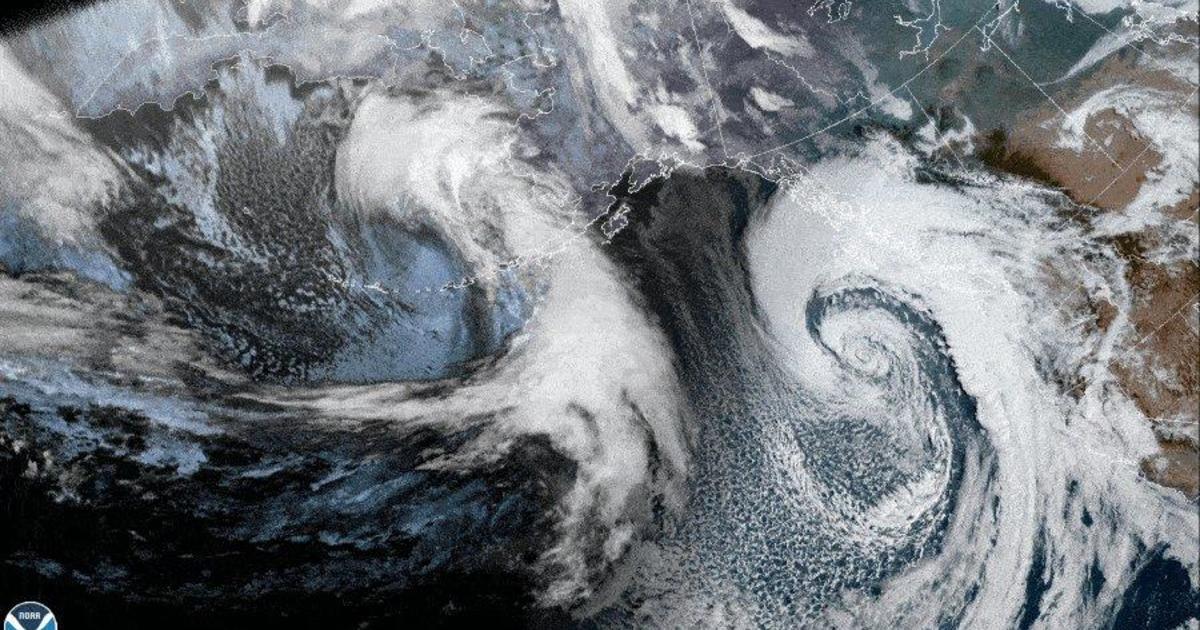 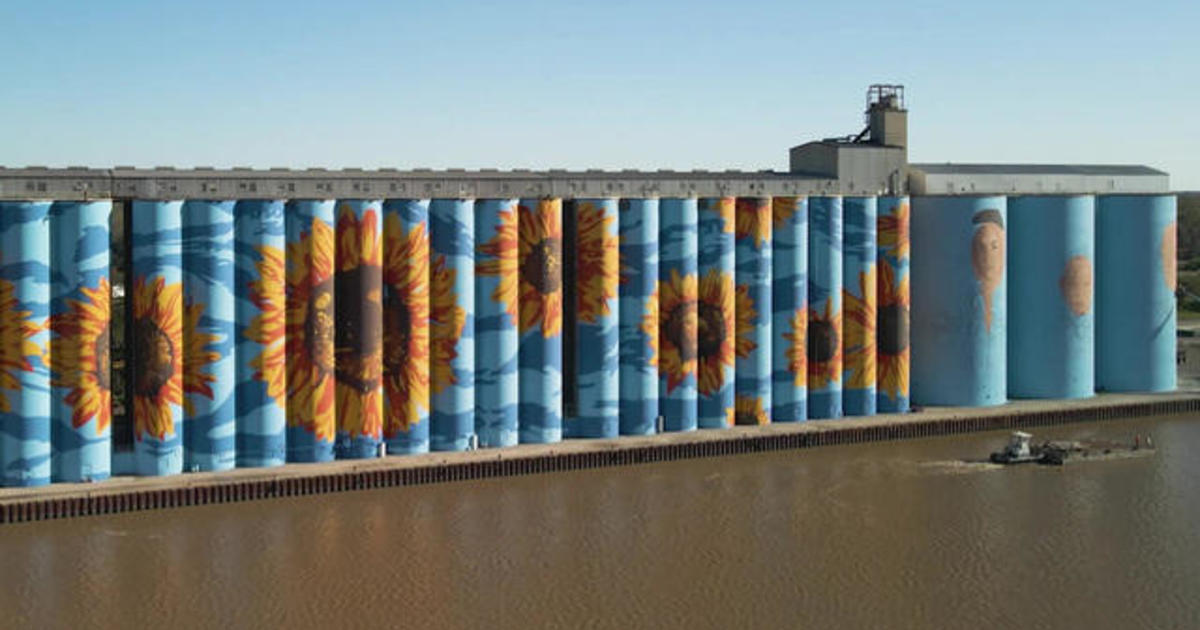 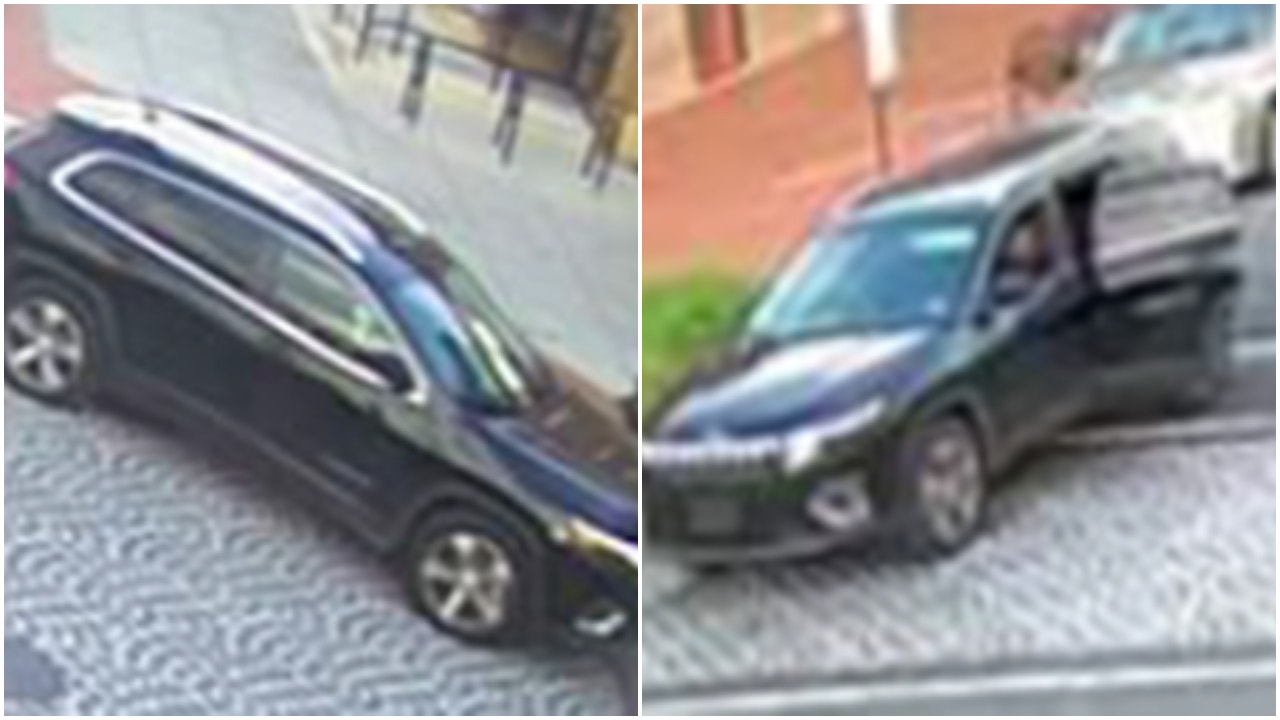 DC suspect shot after driving away with police officer inside his vehicle: ‘Literally kidnapped’