NEW YORK (CBSNewYork) — New York real estate heir Robert Durst has been charged with the murder of his wife nearly 40 years after she went missing in Westchester County.

Last week, Durst, 78, was sentenced last week to life in prison without parole for killing a confidante whom authorities say helped him cover up the 1982 killing of Kathleen Durst.

A lawyer for Durst has said his client is now on a ventilator, with COVID.

When Ghost Recon's Next Game Is Coming David Robinson, 53, Arrested For Murder Of Woman Who Died After Falling Down Stairs At Subway Station 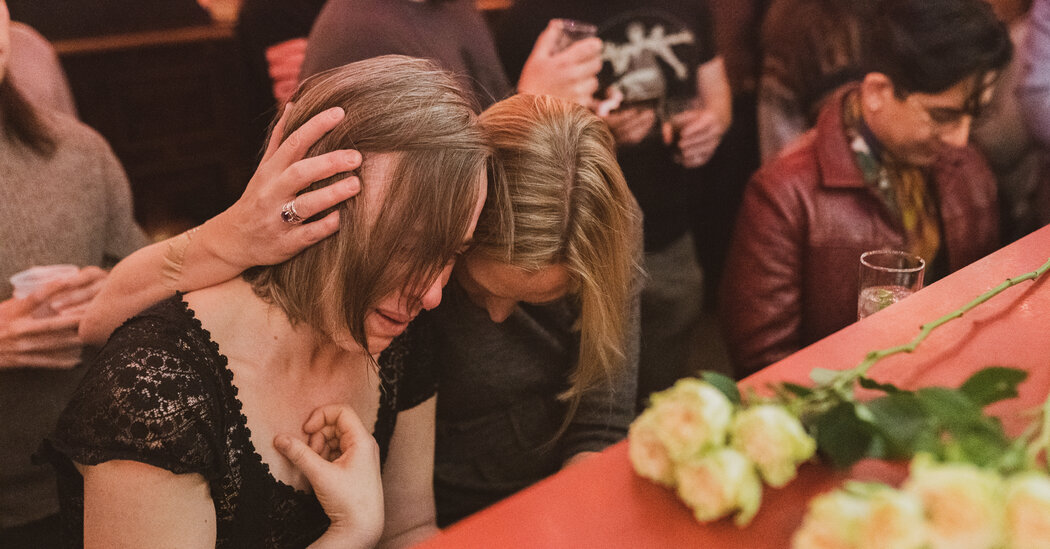 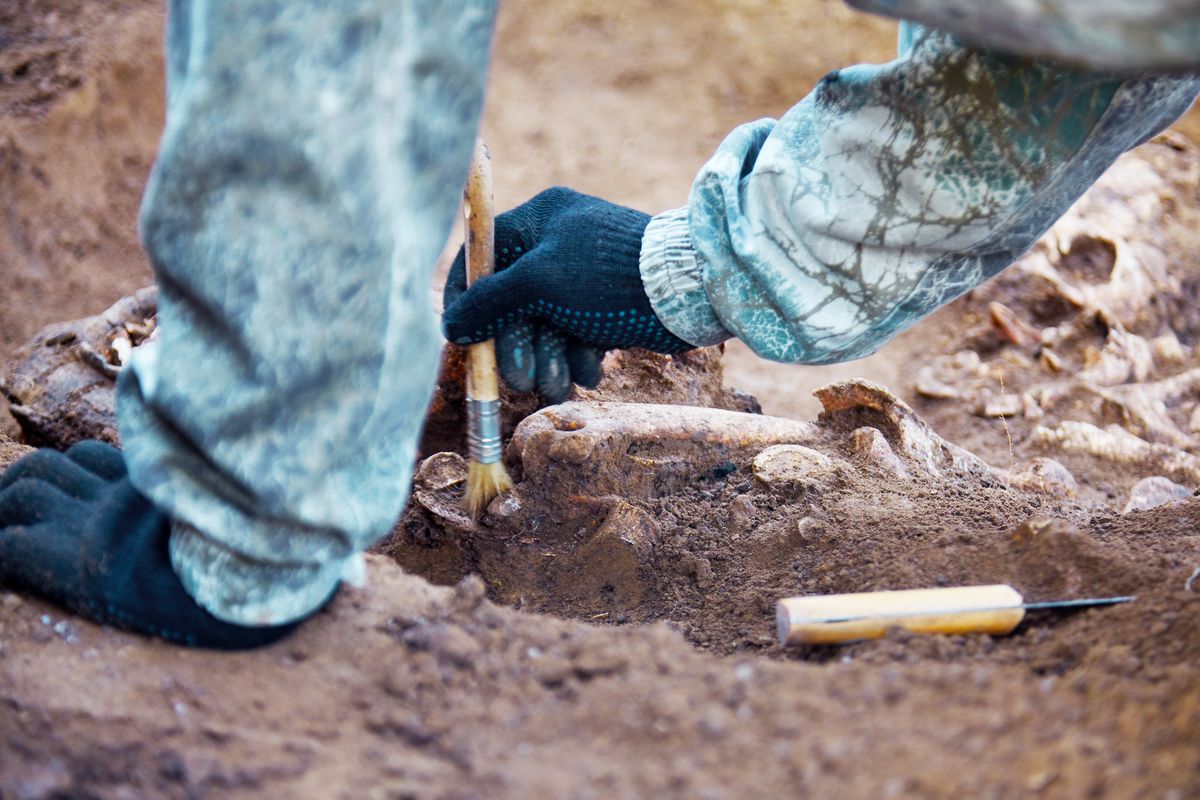