YONKERS, N.Y. (CBSNewYork) — A 21-year-old man is under arrest in the deadly stabbing of Yonkers store owner Ruben Martinez.

Police arrested Tyrese Shubrick on Wednesday and charged him with manslaughter.

Martinez was killed Tuesday while defending his clothing store on New Main Street.

Police said Shubrick got into an argument with a cab driver outside Premier Fashion, then went inside the store and tried to steal a baseball cap.

Martinez left behind four children and the business he spent years building to support his family.

The family started a GoFundMe campaign, asking for help with funeral expenses. To support it, CLICK HERE.

Uber's top lawyer rejected the company's attempts to recruit him twice. Here's how CEO Dara Khosrowshahi finally won him over. 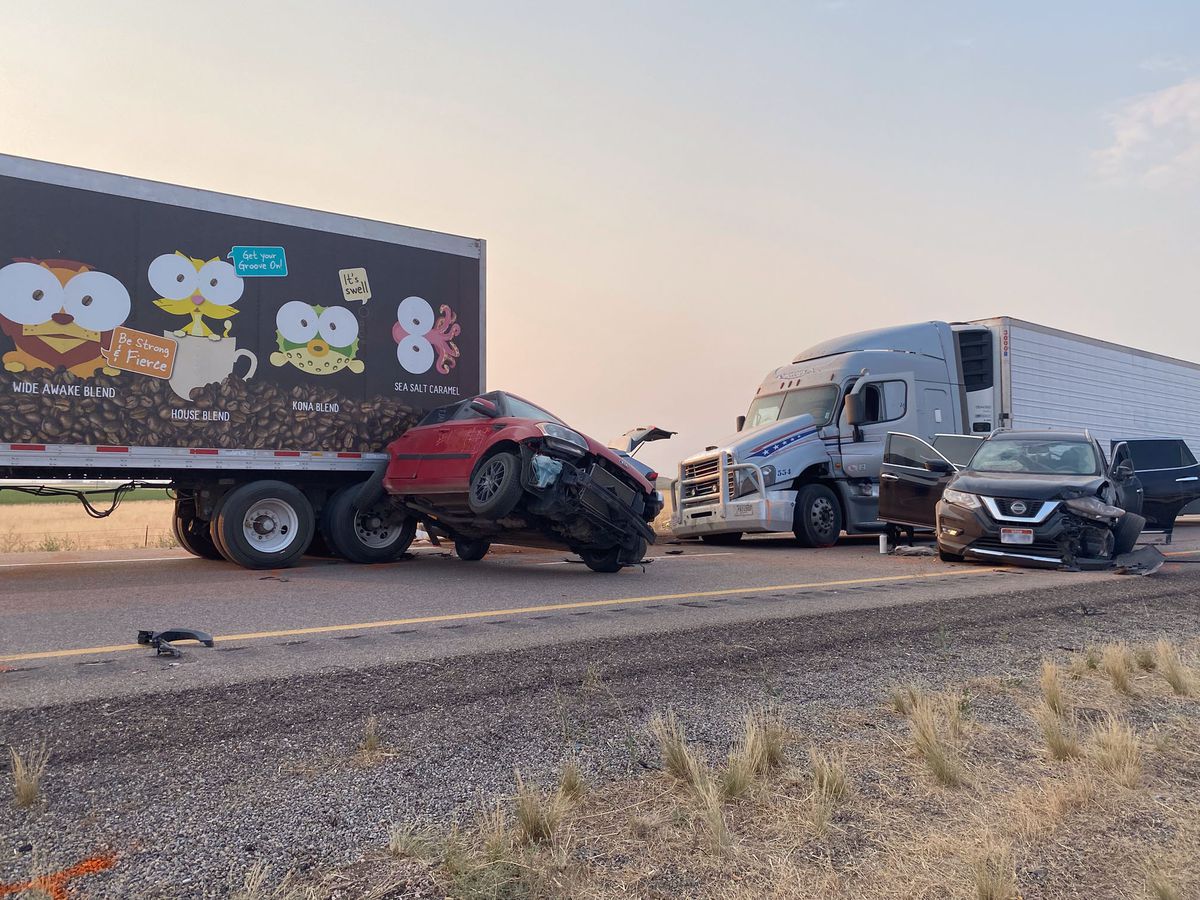 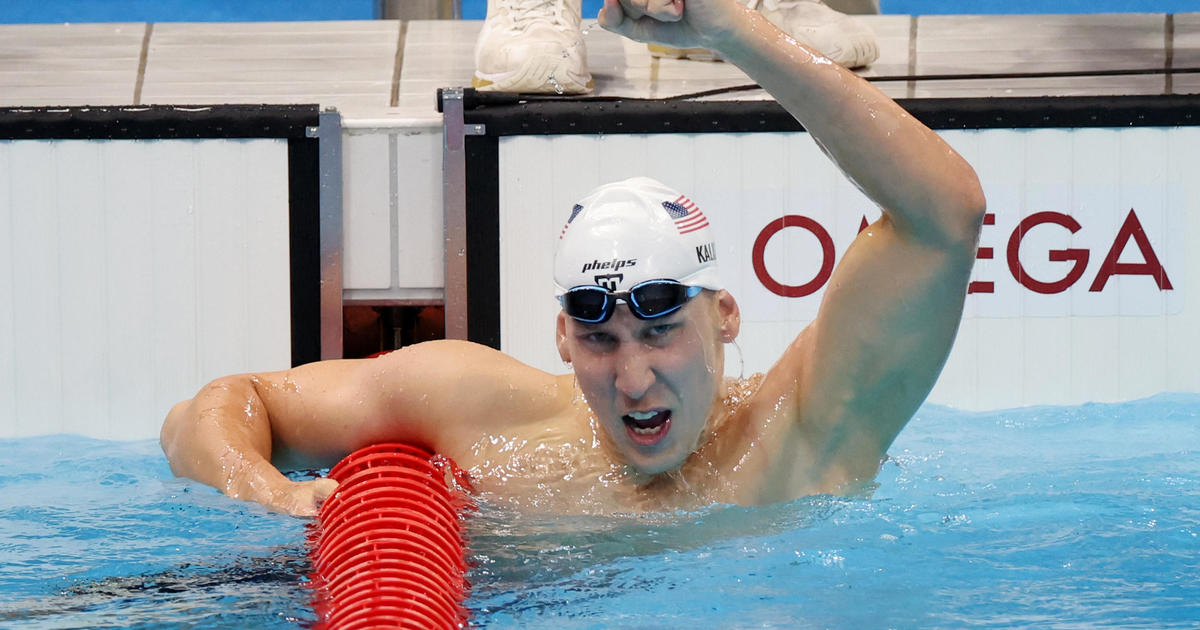 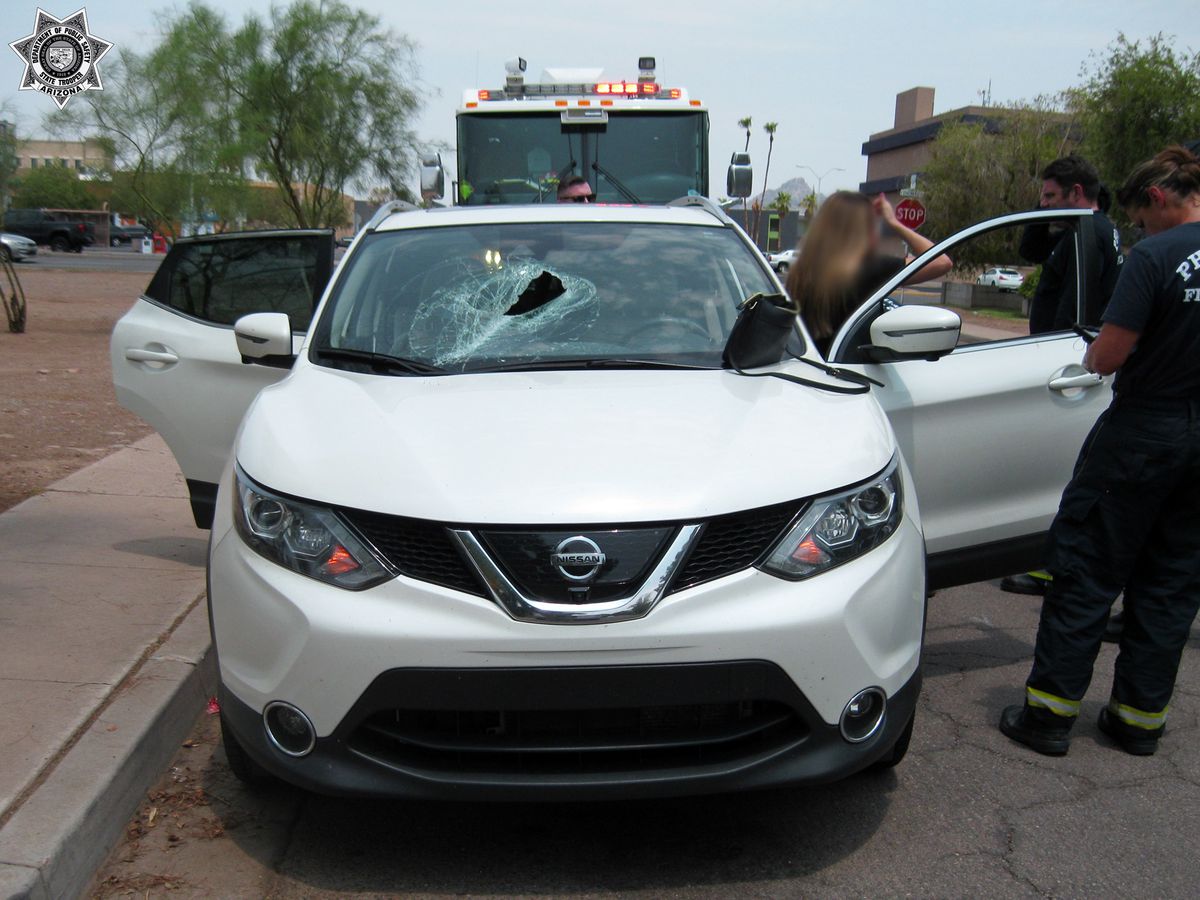