NEW YORK (CBSNewYork) – It’s another step forward on the road to reopening.

New York City is planning a huge concert on the Great Lawn of Central Park to show the world it’s back.

Monday, Mayor Bill de Blasio announced plans for a citywide celebration. The highlight will be a Central Park concert.

“The concert will be in August. It will celebrate the summer of New York City, the comeback, and it will emphatically make the point there is no stopping New York,” de Blasio said.

The details are still being finalized. Music industry legend Clive Davis is handling the lineup.

De Blasio says it will be a “once in a lifetime concert.”

According to published reports, the majority of the 60,000 tickets will be free, with 70% of them going to people who have been vaccinated. Met Season To Open With First-Ever Opera By Black Composer 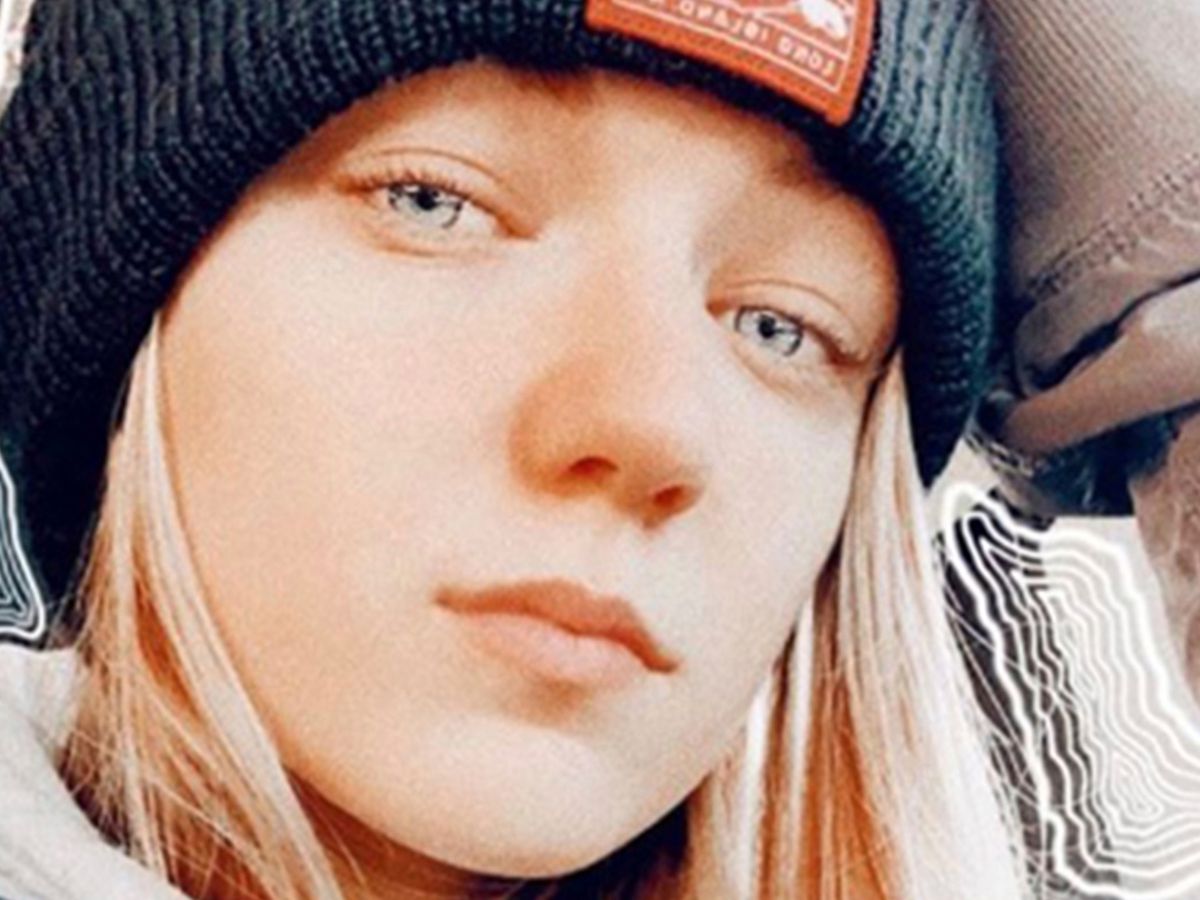 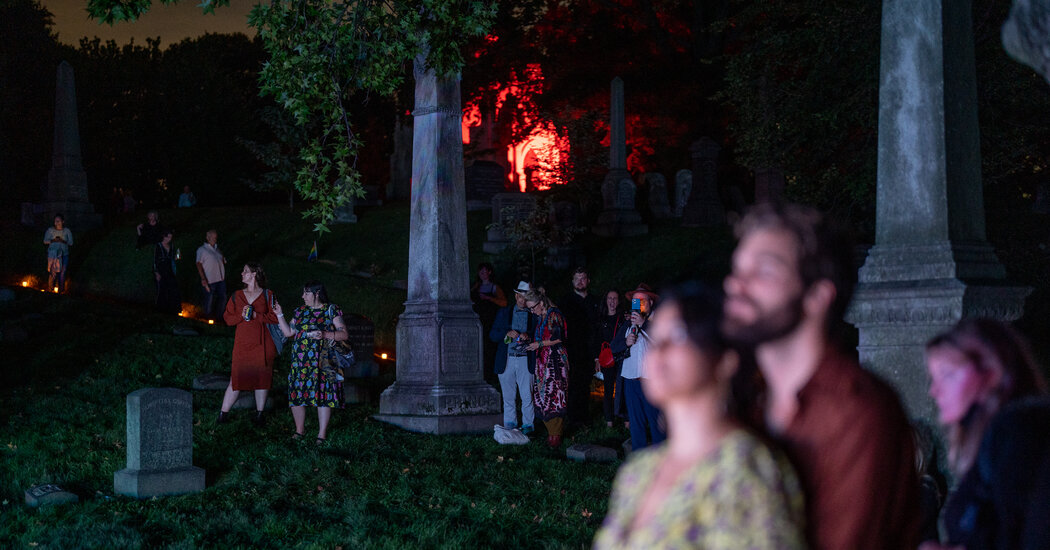 Dancing Among Tombs on a Moonlit Brooklyn Night: ‘It Feels So Alive’ Controversial Congestion Pricing Could Cost $9-$35 Per Trip Into Manhattan Depending On E-ZPass Ownership, Many Other Factors