One correction officer waited 90 minutes to receive medical attention after his appendix burst, passing out three times because of the pain. Another spent hours “in a wet uniform and in pain” when denied the opportunity to pump breast milk. Others said they regularly worked 20-hour shifts without bathroom breaks or access to food and water.

A lawsuit filed this week by a union that represents New York City’s jail officers accuses officials of creating an inhumane working environment at the Rikers Island complex during the coronavirus pandemic, compelling officers to work brutally long shifts in unsanitary and often dangerous conditions.

The suit, filed by the Correction Officers’ Benevolent Association, comes two months after a federal monitor’s report that found a “pervasive level of disorder and chaos” at the city’s jails. The filing followed a string of scandals, reports of surging violence and the deaths of a half-dozen people behind bars.

The Department of Correction’s new commissioner, Vincent Schiraldi, who was appointed by Mayor Bill de Blasio in May and began work last month, called the allegations in the lawsuit “disturbing” and pledged to act.

“I’m looking at a longstanding set of challenges at this department that are severe,” Mr. Schiraldi said in an interview on Friday. “On that, I agree with C.O.B.A. And my job is to address them, and a bunch of lawyers can fight over lawsuits.”

A spokesman for the city’s Law Department said it would review the suit and respond in court.

The union said that more than 1,000 officers have resigned in the past two years, and that many of the problems in the jails were a result of staff shortages. It has called on the city to hire thousands more officers; the budget the city passed last month included money to hire 400.

Mr. Schiraldi said on Friday that the jails had sufficient staff and that too many officers were calling out sick or simply not showing up to work.

The staffing issues have endangered incarcerated people. Officers interviewed by The New York Times have said they were too exhausted to break up fights. Those being held had missed key appointments with lawyers and health care professionals because of the shortages, the officers said.

The lawsuit comes amid significant uncertainty regarding the future of the city’s jails. Although Mr. de Blasio and other city leaders plan to replace the Rikers Island complex with four smaller jails, the likely next mayor, Eric Adams, has said he objects to the locations chosen for three of the new sites.

On Friday, Mr. Schiraldi also released a plan designed to remedy some of the problems his work force faces. He vowed to accelerate repairs to cell doors, end triple shifts as quickly as possible and offer free meals to anyone working a triple shift as long as those continue.

But Mr. Schiraldi also said that while it was his responsibility to improve morale, he believed that the department was adequately staffed, and that officers whose regular shifts did not involve interacting with incarcerated people would have to help relieve those whose work did.

“We have to make believers of all of these different people and there’s not a deep amount of trust,” he said. “So it’s going to take some time.”

Interviews with correction officers on Friday suggested that conditions in the city’s jails had reached a nadir.

Officer Keane Nedd, who filed an affidavit included in the suit that detailed her difficulty in obtaining permission to use a lactation room, said she routinely went into work assuming she would be on duty for at least 16 hours, and had worked 24 hours straight as recently as Sunday.

“It was hell,” she said, describing one hourslong wait for relief when she sat at her post in pain in a wet shirt until 7 a.m. on Monday.

Officer Nedd, 34, who has worked at the department for four years, said the facility where she works on Rikers Island is “disgusting,” that faucets frequently run with brown water for a full minute and that incarcerated people can open cell doors with tools as rudimentary as plastic utensils. She said the conditions added to the feeling of danger that correction officers feel every day when they report to work.

Another officer, Bernadette Uniberg, 45, a six-year department veteran, described an atmosphere of “mental and physical exhaustion and anguish.” She said she had burns and rashes on her skin from being required to wear approved clothing in the hot jail during double and triple shifts. She too described the situation as “hell.”

Officer Nedd said the commissioner’s plan to have staff members who do not regularly work with incarcerated people relieve those who do could help address some of the problems she has experienced.

But Benny Boscio Jr., the union’s president, said the proposal was just a “band-aid” for a problem that would only be solved by hiring more officers.

“If we don’t get 2,000 corrections officers, I don’t see any room for optimism,” he said. “Because you can’t get blood out of a rock.”

Councilman Keith Powers, a Manhattan Democrat who leads the criminal justice committee, said in a statement that he was encouraged by Mr. Schiraldi’s plan, which Mr. Powers said “puts us on a strong path to a functional, more just correctional system in our city.”

Mr. Schiraldi, responding to calls for more officers to be hired, pointed to the federal monitor’s report, which found that the department had “an extraordinarily large number” of officers, but that an “abnormally high” number of them were not available to work.

The monitor’s report also noted that the Department of Correction had struggled to achieve meaningful reform in the past.

“The type of change required will not occur by tinkering around the edges,” it said.

Mr. Schiraldi said he agreed with that sentiment.

Is Independence Day On Netflix, Hulu Or Prime? Here's Where To Watch Online 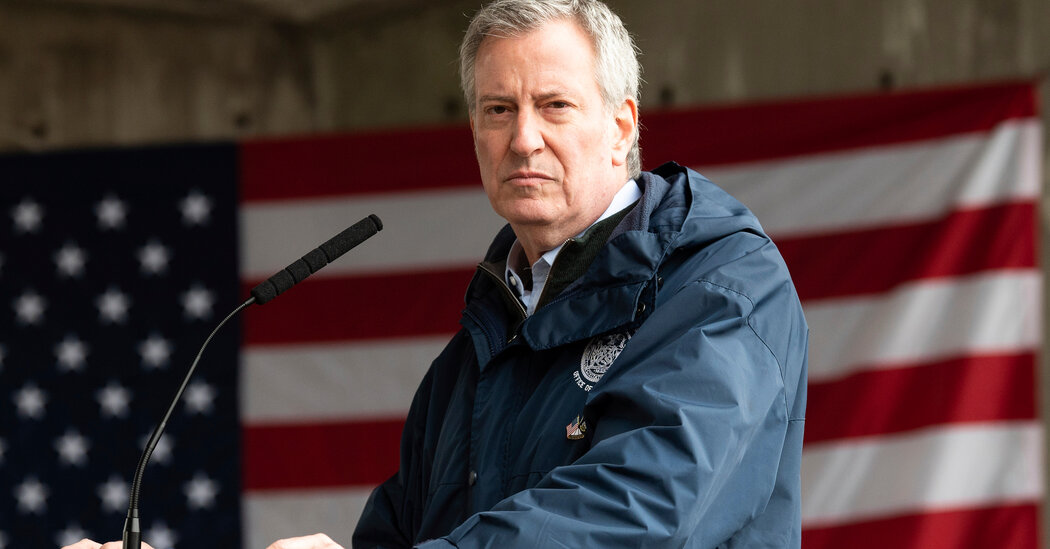 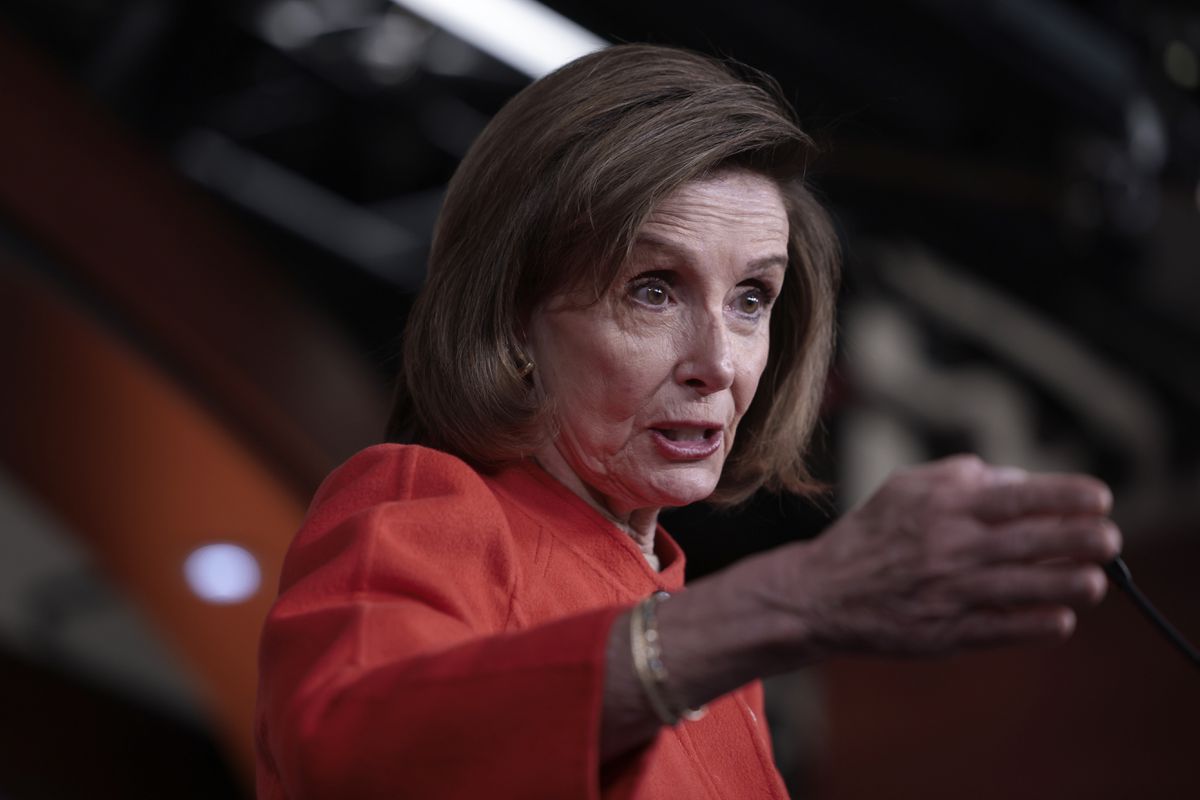 Pelosi won’t forgive Trump and ‘his lackies’ for inciting Jan. 6 attack on Capitol