The new stories prompted some top Democrats to call on the governor to resign, but during an afternoon news conference he said he will not, CBS2’s Lisa Rozner reported.

Ana Liss is the latest former aide to accuse Cuomo of inappropriate behavior.

She told the Wall Street Journal that during her tenure from 2013 to 2015 Cuomo asked if she had a boyfriend, called her “sweetheart,” touched her on her lower back, and kissed her hand. She claims he never asked her about her work, focusing instead on personal questions or her appearance.

Thank you to those of you who have reached out with messages of support. I shared my story because I believe it may help bolster those shared by other women. This is just “how things are” for women in Albany, in politics, in any high-pressure workplace. I think we deserve better. https://t.co/XDj8mcLuir

Two other former aides to the governor have previously accused him of sexual harassment, along with a woman who met him at a wedding.

Karen Hinton, another former aide to Cuomo when he was secretary of Housing and Urban Development, told the Washington Post she endured a “very long, too long, too tight, too intimate” embrace from Cuomo in a Los Angeles hotel room back in 2000. Cuomo said Sunday afternoon it’s not true, and called Hinton a known political adversary.

State Senate Majority Leader Andrea Stewart-Cousins called the scandal a distraction and is questioning Cuomo’s ability to lead the state.

“Every day there is another account that is drawing away from the business of government. We have allegations about sexual harassment, a toxic work environment, the loss of credibility surrounding the COVID-19 nursing home data and questions about the construction of a major infrastructure project,” Stewart-Cousins said in a statement. “New York is still in the midst of this pandemic and is still facing the societal, health and economic impacts of it. We need to govern without daily distraction. For the good of the state Gov. Cuomo must resign.”

Assembly Speaker Carl Heastie said in a statement it’s time for the governor to seriously consider whether he can effectively meet the needs of the people of New York.

“The allegations pertaining to the governor that have been reported in recent weeks have been deeply disturbing, and have no place whatsoever in government, the workplace or anywhere else. I, too, share the sentiment of Senate Majority Leader Stewart-Cousins regarding the governor’s ability to continue to lead this state,” Heastie said, in part.

READ MORE: Gov. Cuomo Says He Will Not Resign Amid Sexual Harassment Allegations: ‘I Never Touched Anyone Inappropriately’

At a 1 p.m. telephone news conference, Cuomo said he would not resign.

“Look, I have full faith in the attorney general’s investigation,” Schumer said.

“This is deeply troubling, deeply converning. Let’s let this independent investigation play out, hopefully on an expedited investigation,” Murphy said.

The president of the NAACP’s New York Conference echoed those sentiments. Pelosi defends Rep. Maxine Waters over her call for protesters to get ‘confrontational’ if Derek Chauvin is acquitted 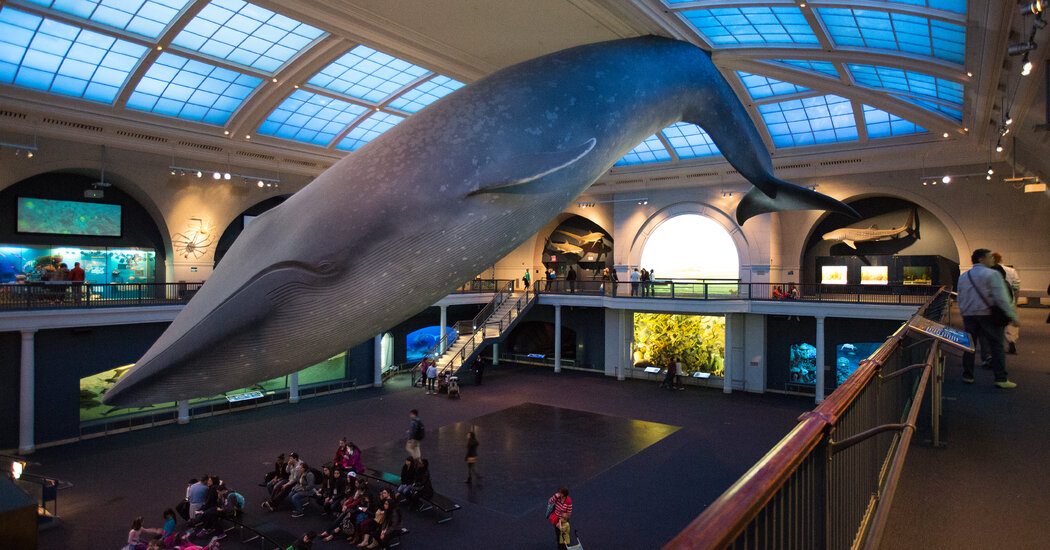 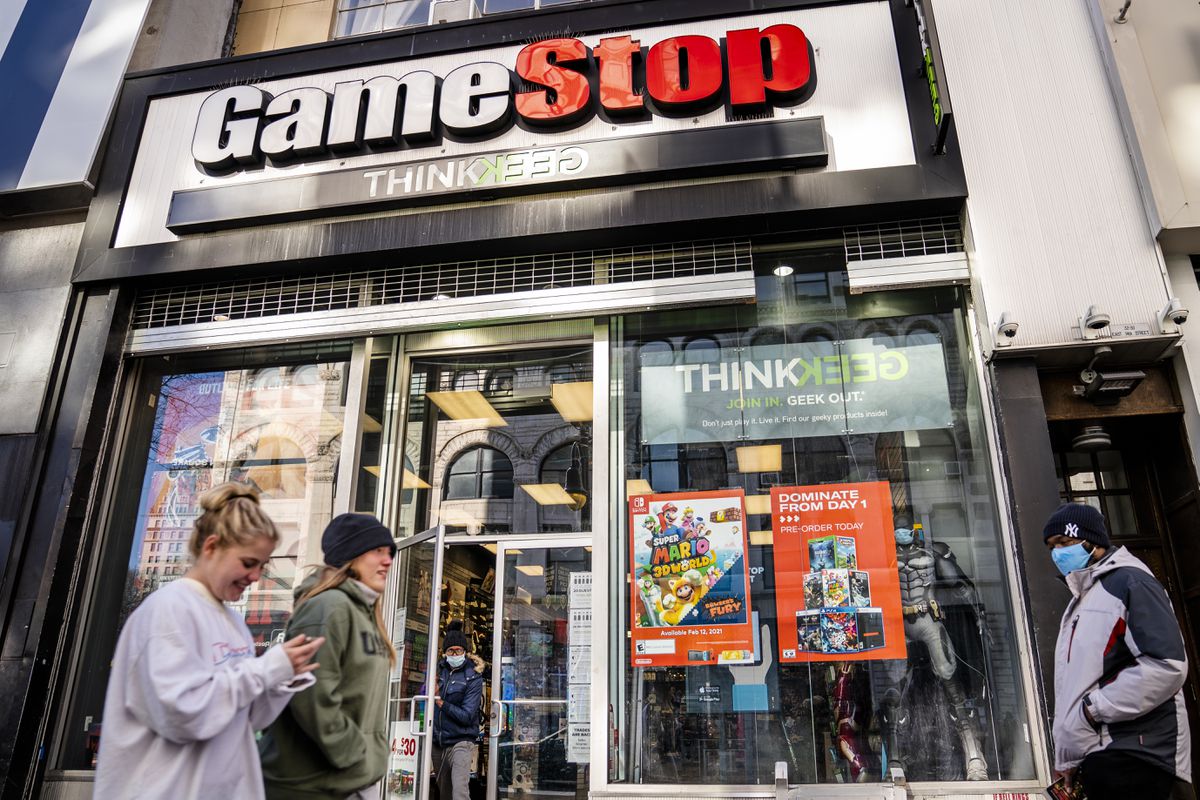