It happened at around 8:45 p.m. near Ninth Avenue.

According to police, the victim, 31, was walking when another woman approached her and said “Take off your mask!”

When the victim did not remove her mask, the other woman attacked her with a hammer. The suspect ran off towards Ninth Avenue.

The victim was hospitalized with a laceration to her head.

Authorities are investigating the attack as a possible bias crime. The Hate Crimes Task Force is investigating. 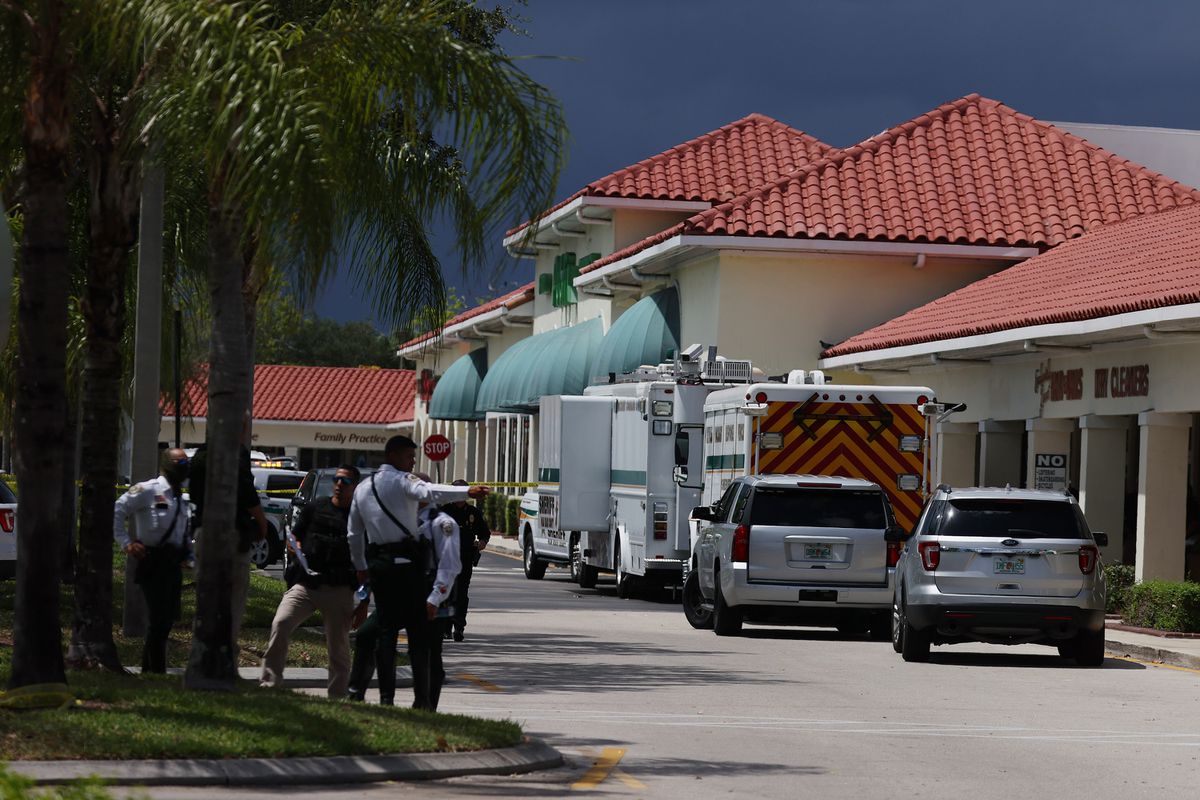