Thirty years ago this weekend, a speeding No. 4 train careened off the tracks near Union Square, leaving five people dead, 200 injured and a mess of crumpled and torn steel that shut down service for nearly a week. The train operator, who was later found to have excessive levels of alcohol in his blood, was charged with second-degree murder and was convicted of second-degree manslaughter.

The Times’s Robert D. McFadden captured the grisly spectacle on the platform that night: “A maelstrom of furnace-like heat, of moaning, screaming, smoke and confusion, swirled in a blinding subterranean grotesquerie.”

The photos here offer a chilling view of the worst subway disaster of the last 100 years, one that, like the 1918 crash that killed an estimated 100 people — New York’s deadliest subway accident ever — significantly changed the way the subways operate. Numerous people that night had a chance to avert the accident but didn’t, said Thomas F. Prendergast, who was the senior vice president in charge of subways for the Metropolitan Transportation Authority at the time.

“There were safeguards in place with respect to how you train a train operator, how you monitor their performance and how you make sure they’re following the rules,” said Mr. Prendergast, who later became the M.T.A. chairman before leaving in 2017. “This particular incident pointed out deficiencies in all those areas.”

The warning signs began around 11:30 p.m. on Aug. 27, when the train operator, Robert E. Ray, 38, reported late for his overnight shift at the Woodlawn station in the Bronx, dressed inappropriately in sneakers instead of hard-soled shoes. In the previous year he had been disciplined several times for missing shifts or arriving late, and a medical examiner at a physical examination had noted the smell of alcohol.

The subway dispatcher, who might have questioned whether Mr. Ray was in condition to operate a train that night, did not do so.

Things unraveled quickly. Mr. Ray overshot the first station of the night, stopping the train with the front five cars already past the platform, their doors opening onto the tracks. At the next station he overshot by one car. When the conductor admonished him and asked him if he was OK, Mr. Ray assured him that he was.

“Had the conductor taken him out of service and said, ‘You’re not fit for duty,’ and called the control center, it would have stopped right there,” Mr. Prendergast said.

Instead, Mr. Ray continued his reckless descent downtown, moving “crazy fast,” according to one rider. By the time the train neared Union Square, shortly after midnight on Aug. 28, 1991, around 500 people were aboard. Some were alarmed by the train’s breakneck acceleration and screeching stops, but none pulled the emergency brake.

Approaching the station, Mr. Ray was supposed to slow down to cross from the express track to the local to accommodate overnight maintenance work. Instead, the train hit the crossover point at more than 40 miles per hour. It triggered a switch to activate the emergency brakes, but the train was moving too fast, and the signal was placed too close to the station, to stop it in time.

It was another safety measure that did not work that night. “It’s a Swiss-cheese type of thing — all of the holes lined up perfectly for an accident to occur,” said Carmen Bianco, who was vice president of system safety at the time.

The train’s first car hurtled into the station, fishtailed off the tracks, hit a steel column and was sheered in half, its front end — where Mr. Ray was riding — arriving nearly intact. The next four cars crumpled into twisted tangles of steel, tossing riders around like bloodied toys.

“I thought it was the end of the world,” Joseph Dowers, a passenger from Crown Heights in Brooklyn, told a Times reporter afterward. “Everyone was thrown, and I ended up crumpled up about three to four feet from the front of the train.”

The five riders killed included a night porter, a hotel housekeeper, a nurse’s aide, a nurse and a security guard.

Mr. Prendergast arrived to find bodies on the platform, other people injured or in shock. The air was thick with dust in the sweltering August heat. More than 30 support columns had been destroyed, lowering the road surface above by almost half an inch.

Mr. Ray, eventually located outside his apartment in the Bronx, was tested 13 hours later: He had twice the legal limit of alcohol in his system. He told police officers that he had fallen asleep during the ride and testified that he had consumed the alcohol after the crash, not before.

At his trial, Mr. Ray broke down in tears when the prosecutor showed photographs of the five people killed in the crash. The jury was not convinced that as the train operator he had shown depraved indifference to the lives entrusted to him, the threshold necessary for a murder conviction, so Mr. Ray ended up serving 10 years in state prison for manslaughter. The conductor was fired.

After the crash, the transportation authority began random drug and alcohol testing for workers in sensitive positions, and it added new automated systems for stopping or slowing trains at dozens of stations.

“We said we’d come to a time when we could no longer rely on human means to ensure the safety of customers,” Mr. Prendergast said. “We’ve got to go to a higher level of safety.”

Like Mr. Prendergast, Mr. Bianco said he still thought about the missed opportunities that night, the simple interventions that might have — should have — prevented one troubled employee from causing so much death and destruction. 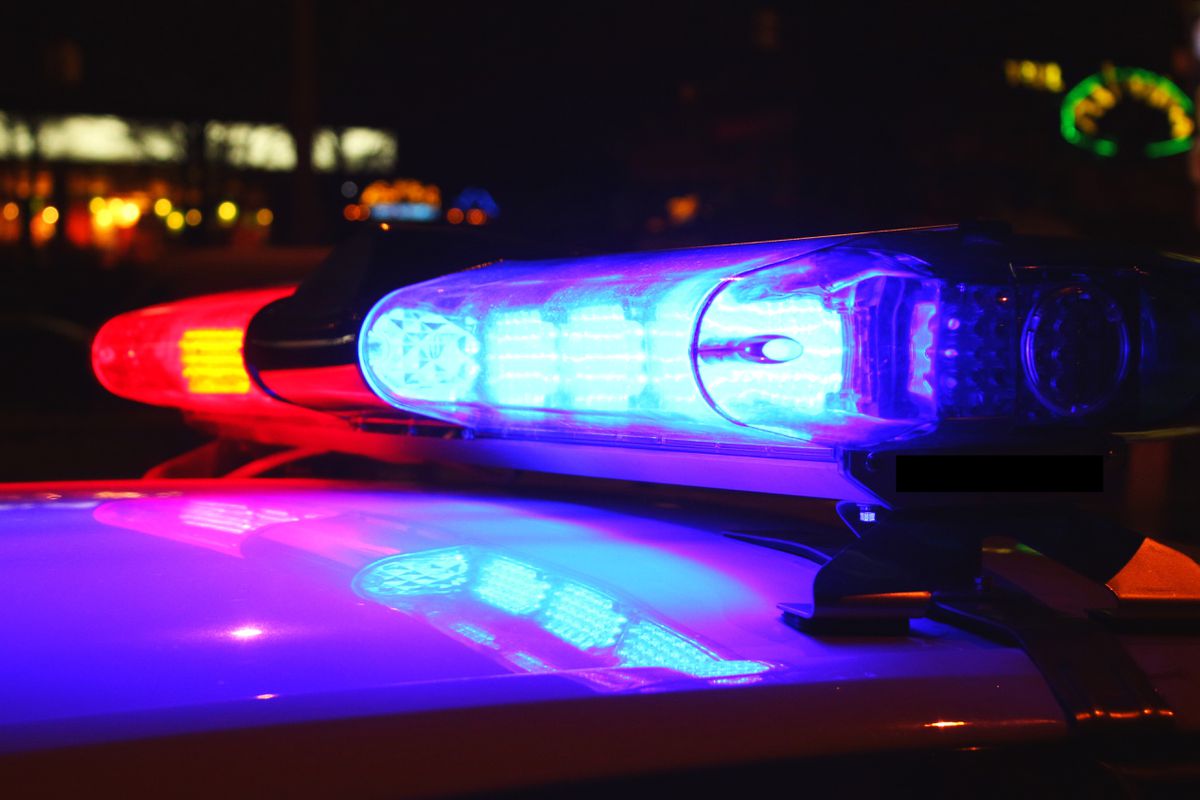 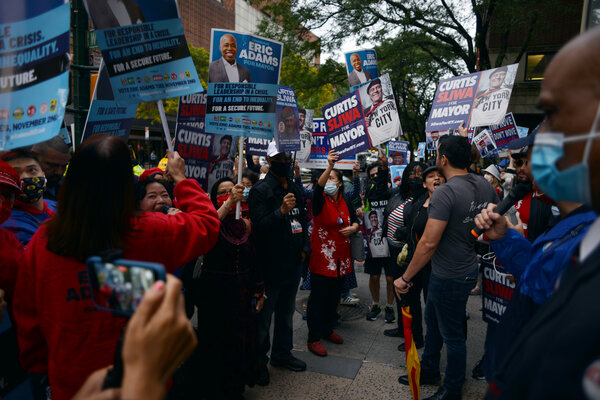