The initiative started in 2010 on Kimmel’s show, where he advised his audience, “post a status update that says, ‘I’m moving this weekend and I need help.’ The people that respond? Those are your friends. Everyone else isn’t.”

He has acknowledged the unofficial holiday in many years following.

CNN has reached out to ABC for comment on the occasion, but has not received a response.

Since then, the virtual world has grown more integrated with the physical one — as well as more politically divided. With the magnitude of information coming our way, it is important to be selective about who is allowed into our virtual world, said Suzana Flores, a licensed clinical therapist with New Orleans non-profit Ochsner Health and author of the book “Facehooked.”

“Social media is a very wonderful tool in order to make us feel happier, and conversely it can be overwhelming because in today’s world, a virtual world, we’re receiving multiple messages from multiple sources throughout multiple times of the day,” Flores said. “The mind is just not designed to handle all of that.”

It takes emotional energy to filter out the posts that bring you closer to people and the ones that might strike a nerve — and even more energy to figure out how to resolve those bad feelings.

Whereas we once would debate with friends in person, agree to disagree and then get a beer together, we now are frequently using public posts and isolated messages to communicate in ways we never would face to face, she said.

Worse still, with such an influx of information, people really only have the attention span to look at headlines and are debating without much understanding of the nuance, Flores added.

The result is that sometimes it is better for us not to engage online, where the problem can’t always be resolved. That can mean taking a break from online platforms, unfollowing, unfriend or even block people whose posts cause you stress, anger or anxiety.

It can be a difficult decision to cut someone from your virtual world, so Flores gave three factors to consider when making the decision to engage in a conversation, unfollow their posts or unfriend them.

The first thing to consider is your own feelings, Flores said.

“For people that are over accommodating or empaths, it feels selfish, but it’s really not,” Flores said. “We forget about what’s good for us.”

She advises you listen to your body when you come across those posts: How does my body feel? Is this causing me stress?

It is important to also give yourself permission to set boundaries for yourself.

“It’s about setting limits like, ‘please don’t send me messages about this. It does nothing for me,'” Flores said. “If they can’t respect that, then of course that’s an unfriend.”

Instead of unfriending, there may be an impulse to debate those who post something that makes you uncomfortable, but not every fight will be worth the toll it can take on your mental health, she said.

Engaging in contentious discussions at all, let alone on a virtual platform, takes a lot of effort, and Flores said that it is only worth engaging if the other person is also similarly willing to engage in a mature conversation.

“That means that we do not overextend beyond the energy of someone else,” she said. “It’s like a little dance, like I will give if you give. If you withdraw, I may withdraw for a little bit.”

Trust your own understanding of that person — whether they be friend, family or casual online acquaintance — in deciding how open they would be to matching your energy she said. That context makes it often more fruitful to debate people you who you know well and can predict what an exchange might look like.

For those casual acquaintances, deciphering how a conversation may go could become too much emotional strain for the payout, she added. In those cases, limiting your interactions with those posts through an unfollow or unfriend may be best.

I will not be disrespected or undervalued

There is no need to stand for someone being disrespectful, hurtful or cruel toward you in their posts or the conversations that follow, Flores said.

“It doesn’t mean you have to block people, but it usually does mean there has to be some kind of conversation to recognize or establish your self-worth,” she said. “Otherwise, you are going to sit and fester on what you just saw on social media.”

Flores recommends that the conversations happen in person or even over the phone, where there can be more nuance to the discussion, but even a text or private message can get the ball rolling.

“It can be a personal online message like, ‘this jarred me, and I’m hoping we can have a conversation about it,'” Flores said.

Or, if you aren’t ready to get into the conversation, you can send a message that initiates a future conversation like, “this is my thought, and I just need to send it to you to marinate on so that we can have a discussion later on.”

It may feel like a big deal to unfollow or unfriend someone if the conversations don’t go well, but Flores emphasized that maintaining mental wellness is important and that actions you take to care for yourself don’t have to be permanent.

“You can always check back to see how they’re doing and if they are good for you,” she added.

4 wounded in drive-by in West Town 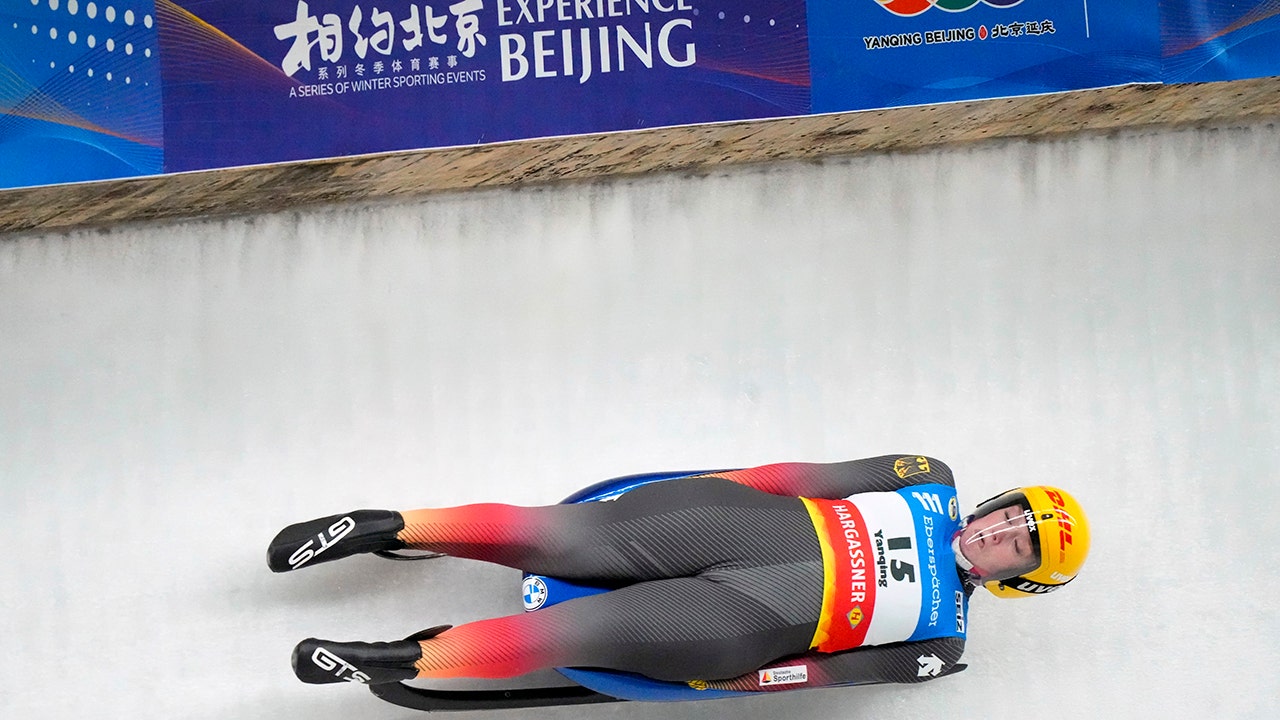 Pfizer and Moderna set to adapt to Omicron COVID variant 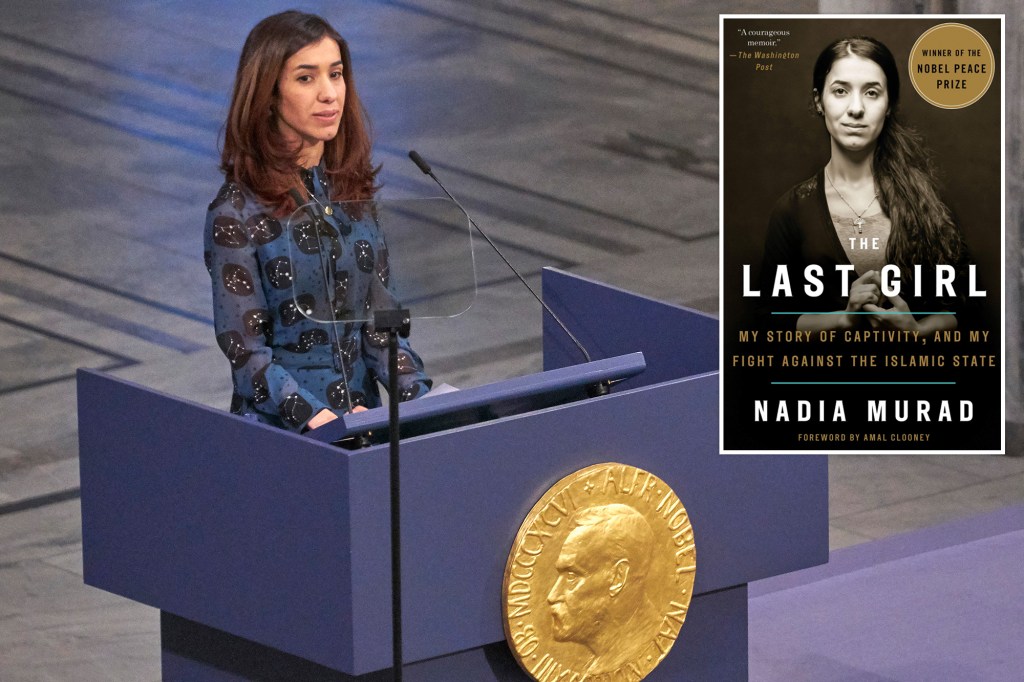