“It’s a new day in daytime for season 12 of THE TALK, and we are thrilled to welcome Akbar to the family. His engaging personality, openness and quick wit really impressed us when he appeared as a guest co-host last season,” said Heather Gray, executive producer and showrunner of THE TALK.

Gbajabiamila appeared as a guest co-host on multiple episodes in June and July. He will join current co-hosts Sheryl Underwood, Amanda Kloots and Jerry O’Connell.

“It is an absolute honor to be joining “The Talk” as a host! I am so excited for this new generation of such a long-standing establishment. To be a part of this diverse group is truly a dream and a new statement for “The Talk.” In a world as divided as ours, I look forward to showing up as my fun and authentic self every day and advocating for conversation over confrontation,” said Akbar Gbajabiamila.

He also executive produced the 2020 award-winning film “Sylvie’s Love.” As a professional athlete, Gbajabiamila played five years in the NFL as a linebacker and defensive end, with the Oakland Raiders, San Diego Chargers and Miami Dolphins, before retiring in 2008.

A Los Angeles native, Gbajabiamila grew up in the Crenshaw district with his parents, both of whom were born and raised in Nigeria, and six siblings. Gbajabiamila played football at San Diego State University and graduated with a degree in communications and new media studies. Later, he completed a certified entrepreneurship program at the Wharton School of Business in 2005.

Gbajabiamila resides in Los Angeles with his wife, four children and two dogs.

“The Talk” airs weekdays on the CBS Television Network and streams on Paramount+.

Wall Street stocks at highs ahead of US jobs report 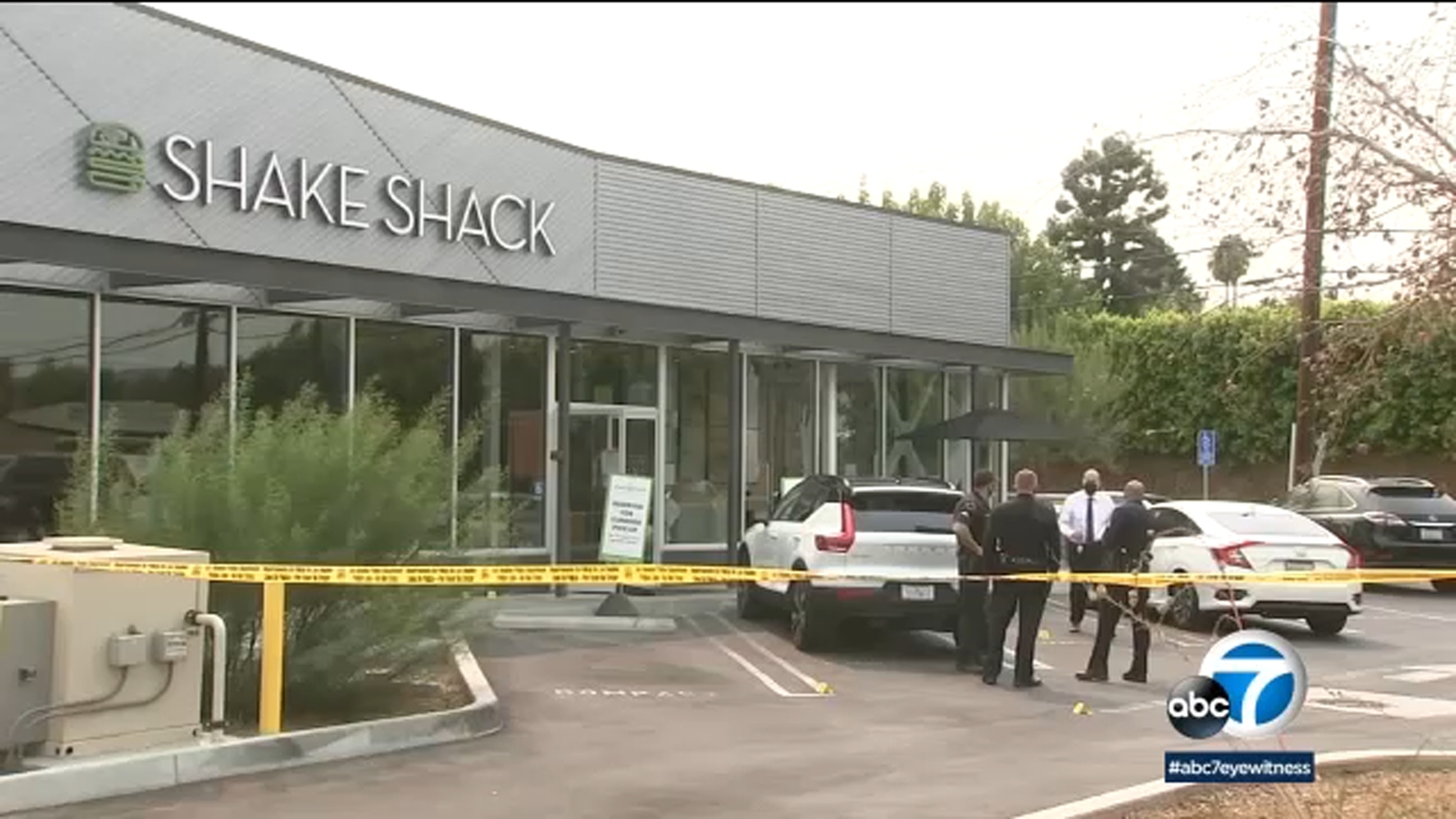