Investigators said the male driver of a white Toyota Camry had an encounter with another vehicle on Route 22 between the intersection of Route 309 and Cedar Crest Boulevard.

A shot was fired by the male driver of the Camry at the other vehicle, a Toyota.

Police said the female driver of that vehicle was not injured and was not aware her vehicle had been shot upon.

The woman drove to the Wawa convenience store at Route 100 and Schantz Road to get a sandwich. When she came out of the store, she noticed there was a bullet hole in her car.

Police said the woman told officers she did remember hearing a loud bang.

Meanwhile, police said the driver of the Camry also pulled into the same Wawa parking lot.

He fired at a Jeep and struck the driver. Police said the driver of the Jeep was receiving treatment for injuries that do not appear to be life-threatening.

Then the Camry driver shot a truck driver who was pumping gas into his vehicle. He died of his injuries, police said.

Following that fatal shooting, the male driver of Camry ran south on Route 100, about a quarter mile away. Police said it appears he then took his own life by shooting himself.

According to authorities, an employee of the Wawa was taking out the trash when he heard the gunshots. He ushered customers from the parking lot into the Wawa, alerted his coworkers to shelter in place and locked the doors.

Police said they are waiting for the next of kin to be notified before releasing names of the victims.

Authorities said there is no clear motive at this time and the three shootings appear to be unrelated.

Police said the investigation also involved a nearby day care, but during a morning press briefing they did not mention how the day care center was involved.

Trooper Nathan Branosky of the Pennsylvania State Police Troop M said a trooper involved in traffic control was struck by a vehicle. He was taken to the hospital where he was treated and released. 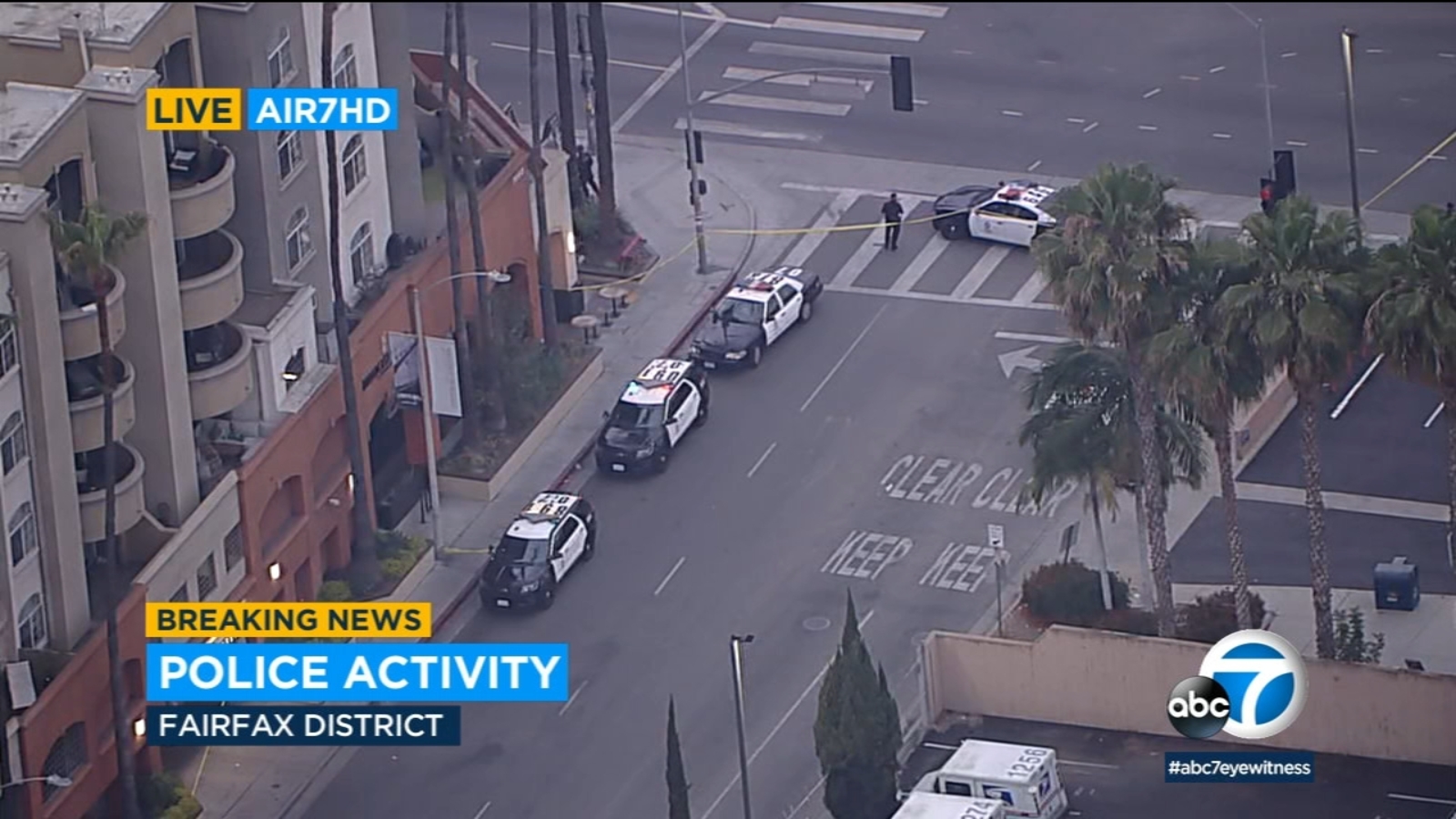 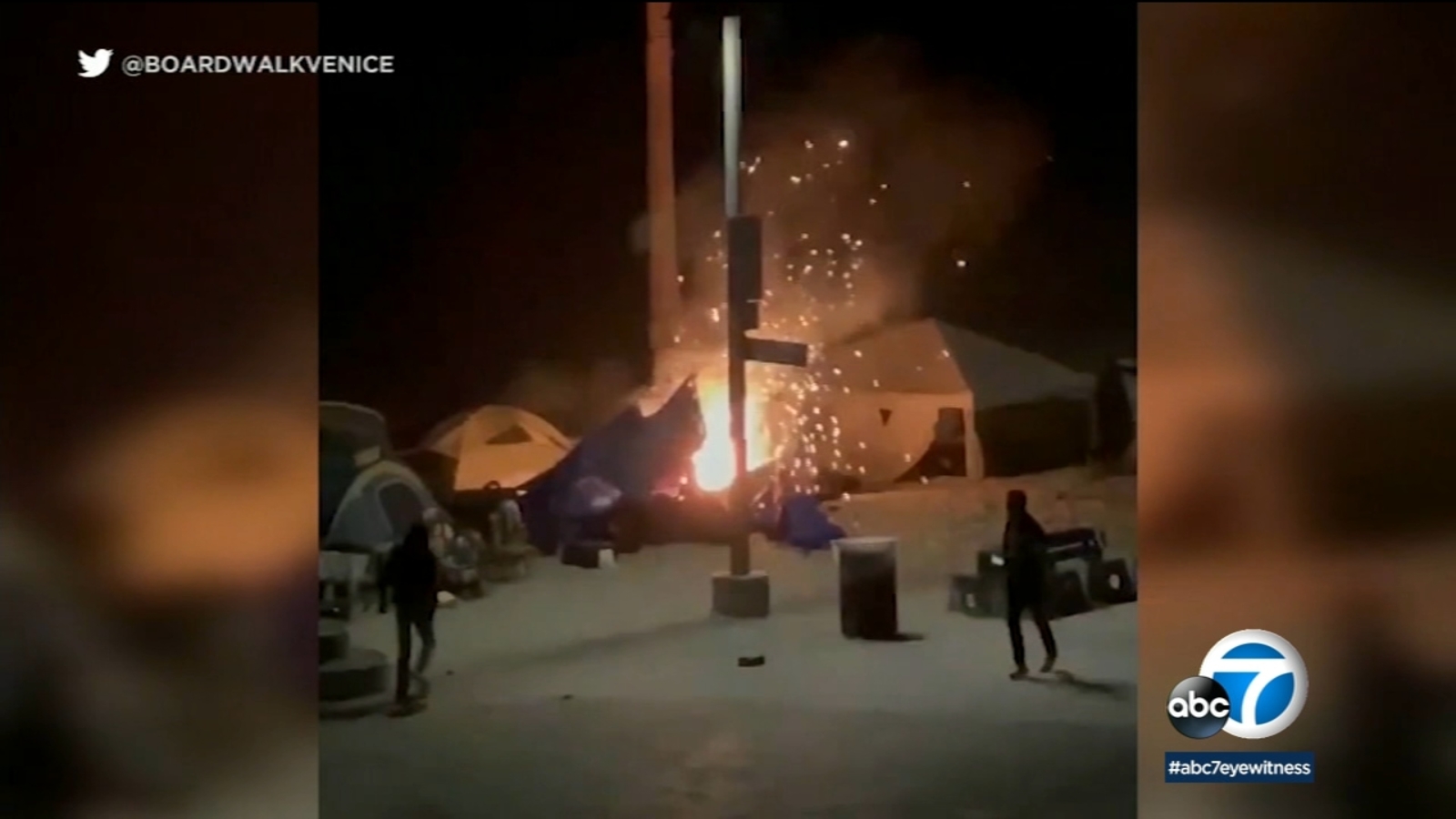