Facebook Twitter LinkedIn Tumblr Pinterest Reddit VKontakte Odnoklassniki Pocket WhatsApp Telegram
A Santa Barbara man who confessed to killing his two young children while on a trip to Mexico has been indicted on federal charges and is expected to appear in court Thursday in downtown Los Angeles.

Matthew Coleman is accused of murdering his 2-year-old son and 10-month-old daughter last month, the U.S. Attorney’s Office for the Southern District of California said in a statement Wednesday. Prosecutors filed two counts of foreign first-degree murder of U.S. nationals.

According to an FBI affidavit, the 40-year-old told investigators he was enlightened by QAnon and other conspiracy theories and believed his children had serpent DNA.

In a recorded interview, Coleman “stated that he believed his children were going to grow into monsters so he had to kill them,” according to the FBI affidavit.

The affidavit further stated: “M. COLEMAN explained that he was enlightened by QAnon and Illuminati conspiracy theories and was receiving visions and signs revealing that his wife, A.C. possessed serpent DNA and had passed it onto his children. M. COLEMAN said that he was saving the world from monsters.”

“M. COLEMAN stated that he knew it was wrong, but it was the only course of action that would save the world.”

During the interview, he admitted using a spearfishing gun to commit the murders, the FBI said.

His 2-year-old child “did not die right away,” the FBI said. Coleman said “he had to move the spear around” to finish the killing, and cut his hand in the process.

By law, he could face the death penalty.

Not easy voting green: Germans wary of getting climate bill 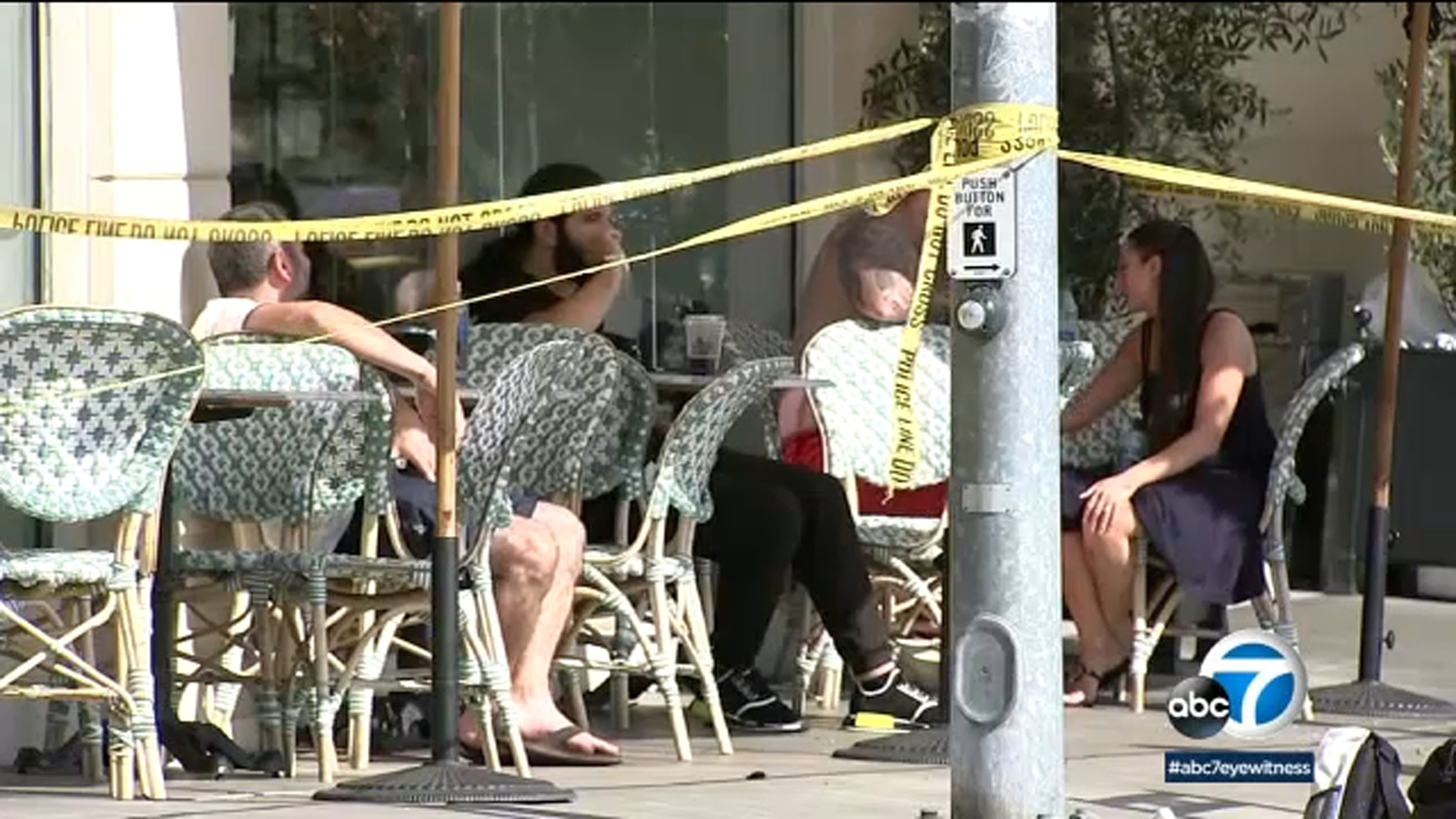 Man shot and stabbed in fight at Glendale bakery 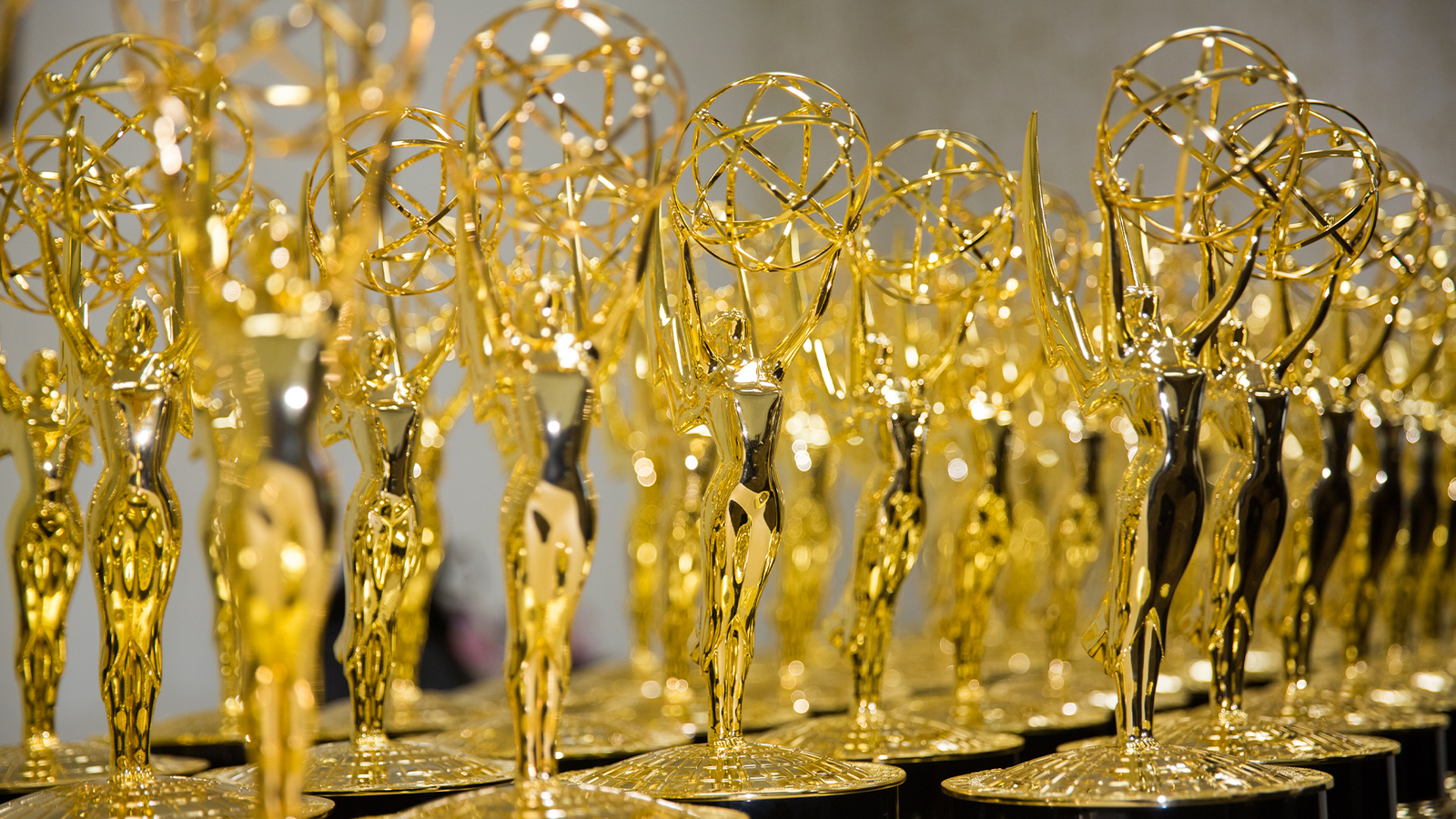 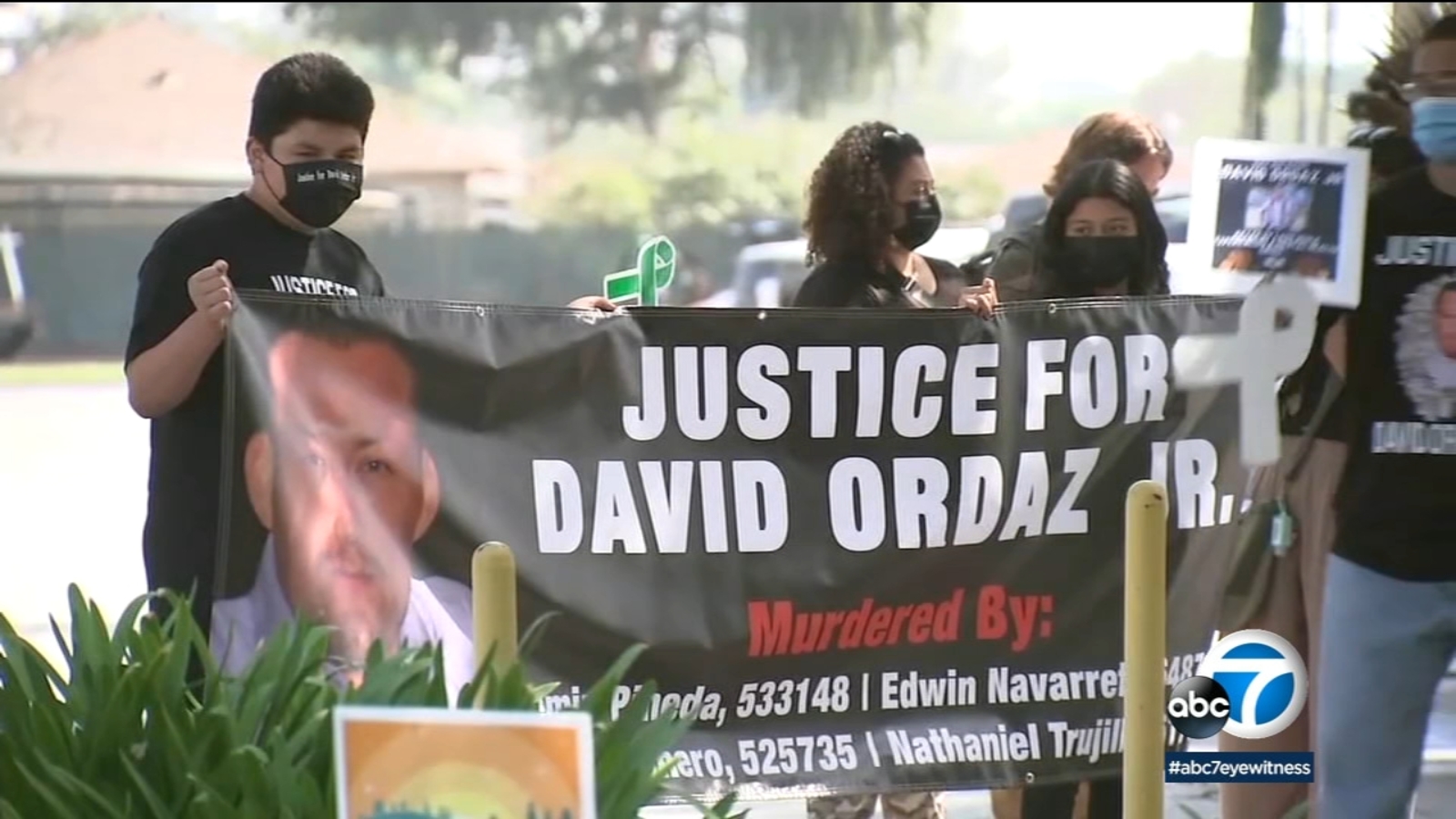 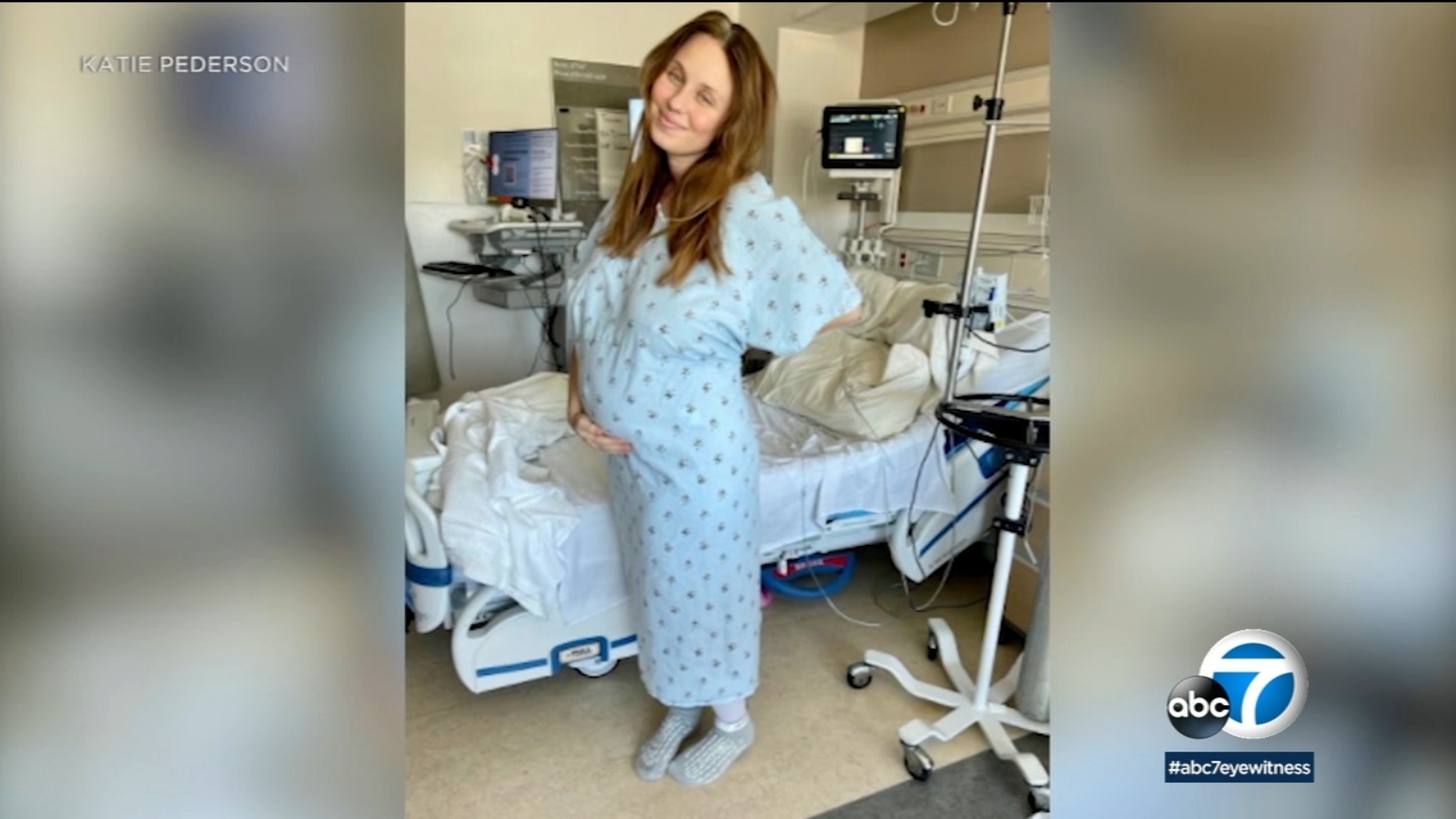 6 hours ago
Check Also
Close
Shopping
Get Back Your Man
January 3, 2021