They may want to consider a reshoot of the ending.

Chadwick Boseman had been heavily favored to win in the best actor category for his role as a troubled trumpet player in “Ma Rainey’s Black Bottom.”

The actor died last August after a private battle with colon cancer. He was 43.

The Oscar instead went to Sir Anthony Hopkins for his performance as a man battling dementia in the film, “The Father.”

The category closed out Sunday’s show and Hopkins was not present at the awards ceremony to accept the prize, resulting in an abrupt end to the night.

Had he won posthumously, it would have been Boseman’s first and last acting Oscar as the film was his final on-screen work.

Other award shows had already recognized his performance.

Boseman and his “Ma Rainey” co-star, Viola Davis, made history at this year’s SAG Awards after they became the first Black man and Black woman to win best lead actor an actress in the same year.

The star also won a Golden Globe, a Critic’s Choice Award and an NAACP Image Award for the role.

And while Hopkins at 83 years young is now the oldest performer to win an Oscar in an acting category, his triumph landed with a resounding thud on social media given the love for Boseman and the hope that he would be honored.

“Dear Academy, Is this a La La Land moment?,” actress and producer Roxy Striar tweeted, referring to the 2017 best picture mix-up when “La La Land” was mistakenly announced as the winner instead of “Moonlight.” “Y’all kidding? Love, literally every person watching.”

Mark your calendars: April 25 is Oscar Sunday. Live coverage begins Sunday morning and continues all day with special “On The Red Carpet” coverage leading up to the 93rd Academy Awards ceremony. After the last award is handed out, stay with “On The Red Carpet” for continuing coverage. Be sure to follow @OnTheRedCarpet on Facebook, Twitter, Instagram and TikTok for all your Oscar news and information.

The Cruelest Month, Part 2: Love Song to a Genie | MZS 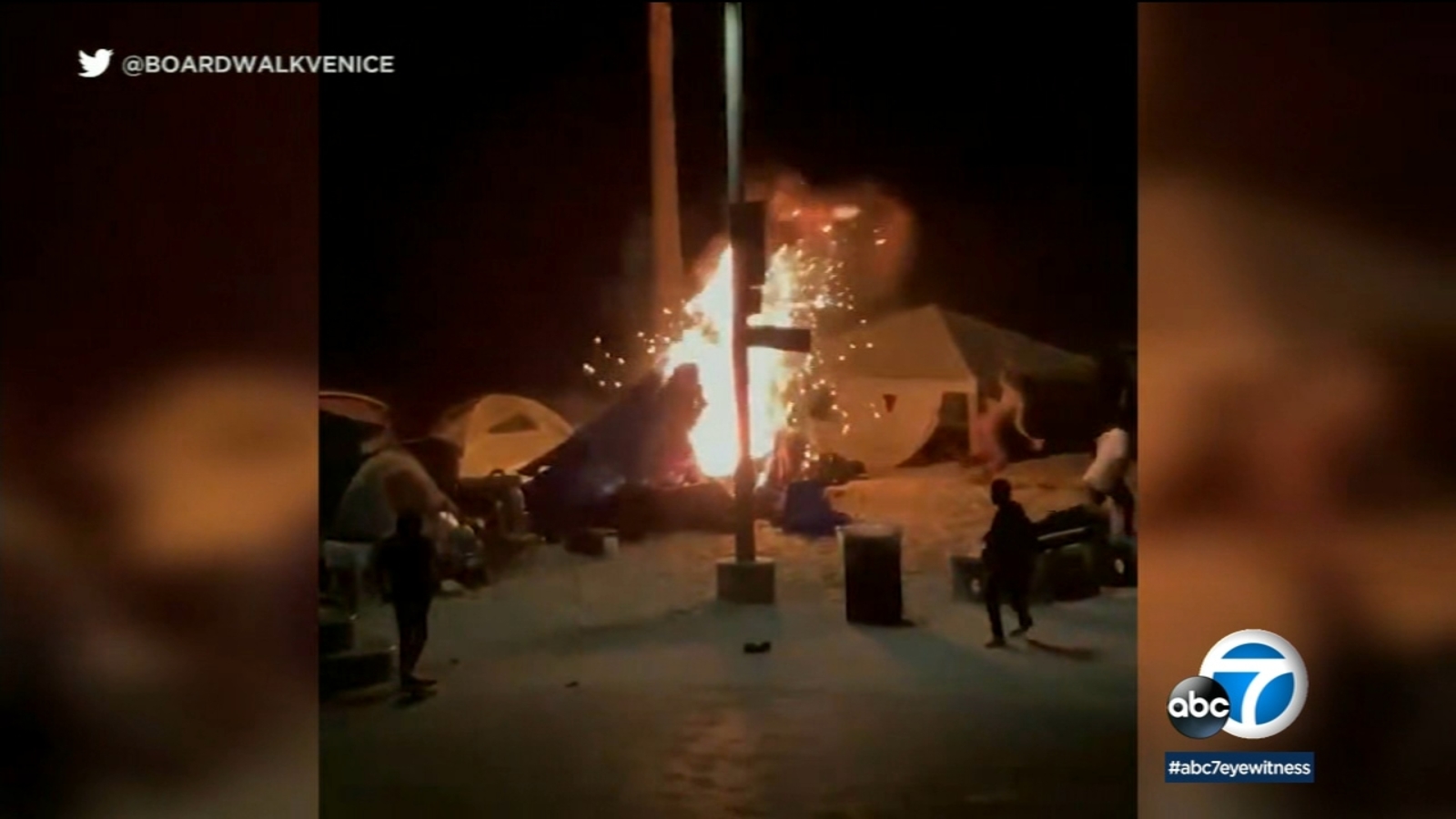 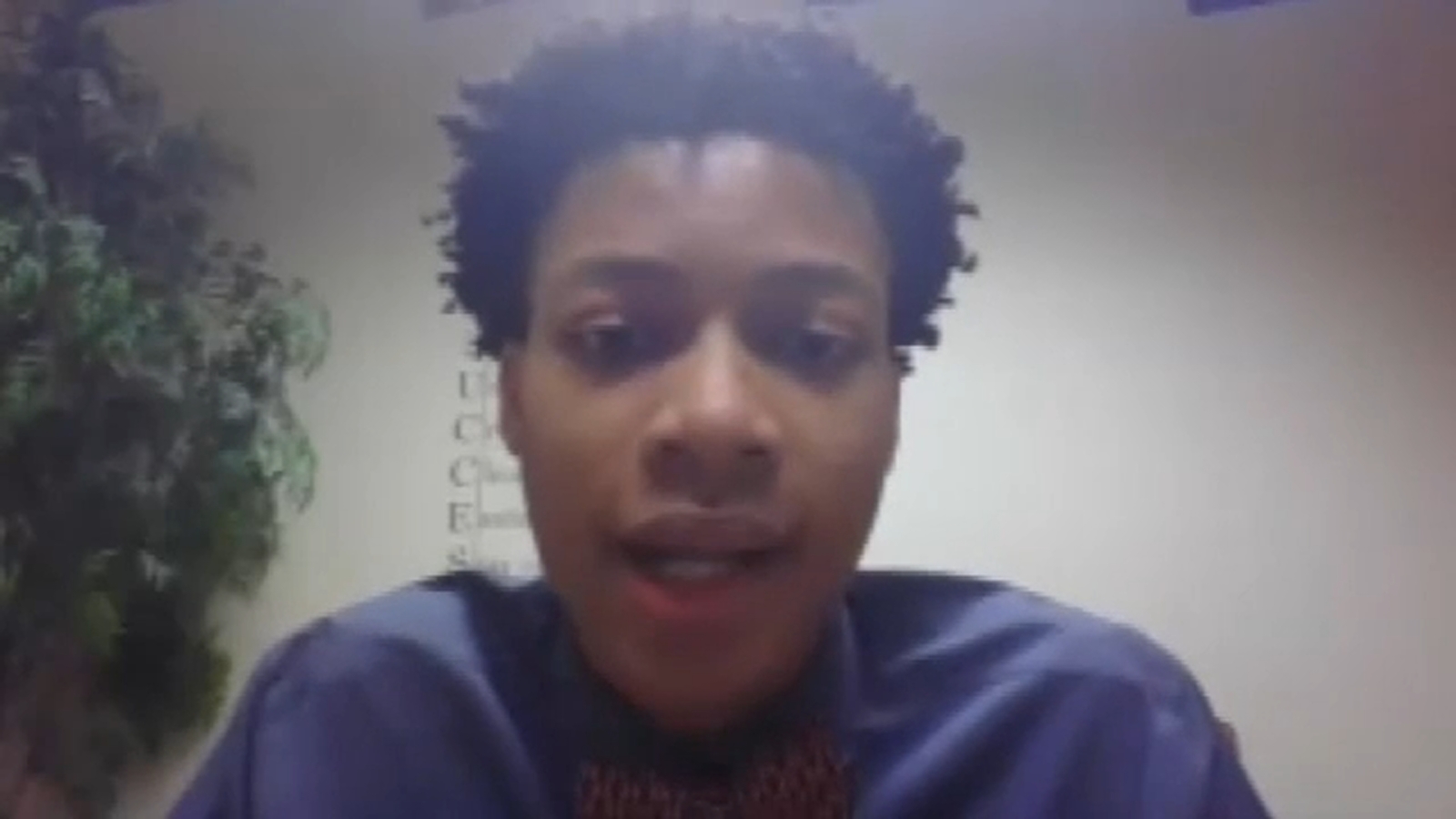 Peak Mosquito Season is Coming. Here’s All You Need to Know