MISSION VIEJO (CBSLA) – An armed man held up a Nordstrom store at The Shops at Mission Viejo Mall after closing time and got away before deputies arrived, authorities said on Sunday.

Wearing an orange or red wig, all-black clothing and sunglasses during the course of the robbery, the suspect is described as a white male, approximately 20 to 30-years-old.

The incident occurred Saturday in the mall off Marguerite Parkway and Shops Boulevard, according to the Orange County Sheriff’s Department spokeswoman Carrie Braun.

After the store closed at 8 p.m., the suspect brandished a weapon and fled with an unknown amount of cash, Braun said. No shots were fired. One person suffered minor injuries while attempting to flee the mall and was treated by paramedics from Orange County Fire Authority.

Members of the sheriff’s SWAT team searched for the suspect in and around the mall and removed some people who had sheltered in place when they learned of the robbery, she said.

Most of the shops inside the mall were closed at the time. Exterior shops and restaurants were open when the robbery occurred.

Anyone with information regarding the suspect or robbery was urged to call OCSD dispatch at 949-770-6011 or OC Crime Stoppers at 855-TIP-OCCS.

#OCSDPIO Final update- based on witness reports, the suspect left the mall area shortly after the armed robbery occurred. SWAT is completing a search of the entire mall. Thank you to @OCFireAuthority for assisting a person who received a minor injury as they attempted to flee. pic.twitter.com/2x4sYNNl2r 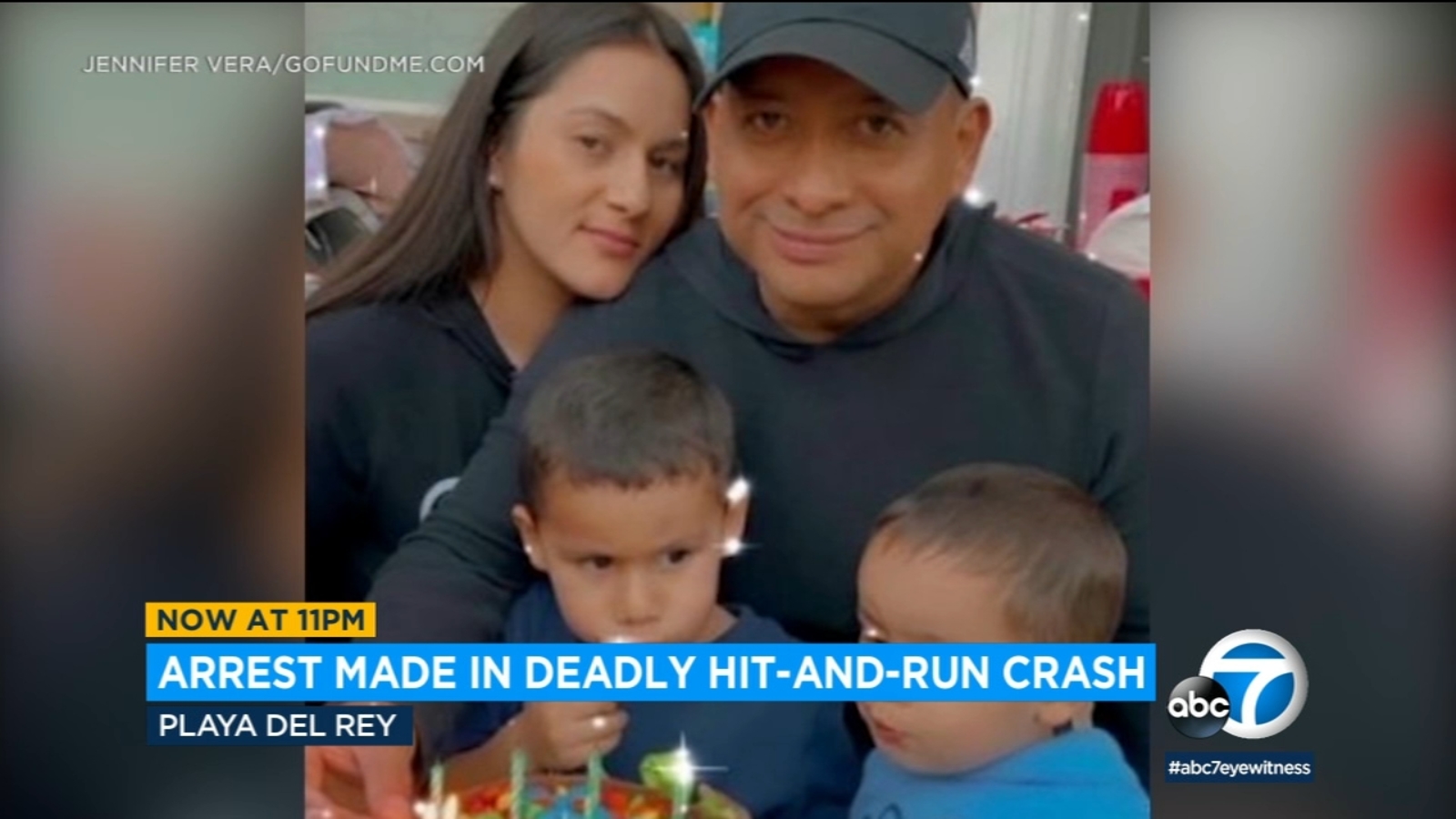