VENICE (CBSLA) – An arrest has been made in the Friday killing of 49-year-0ld Michael Hall, according to the Los Angeles Police Department and City Councilman Mike Bonin. Family members identified the victim as 49-year-old Michael Hall. They said he had recently moved to the encampment. (Family photo)

Police were called to the encampment at about 3:20 p.m. Friday. When officers arrived at the scene, they found a man in his late 40s suffering from blunt force trauma to the head inside of a tent.

The Los Angeles Fire Department said the man died at the scene. Police said they did not believe it was gang related.

Family members identified the victim as 49-year-old Michael Hall. They said he had just moved into the encampment a few weeks ago and believed that his death was the result of a love triangle. 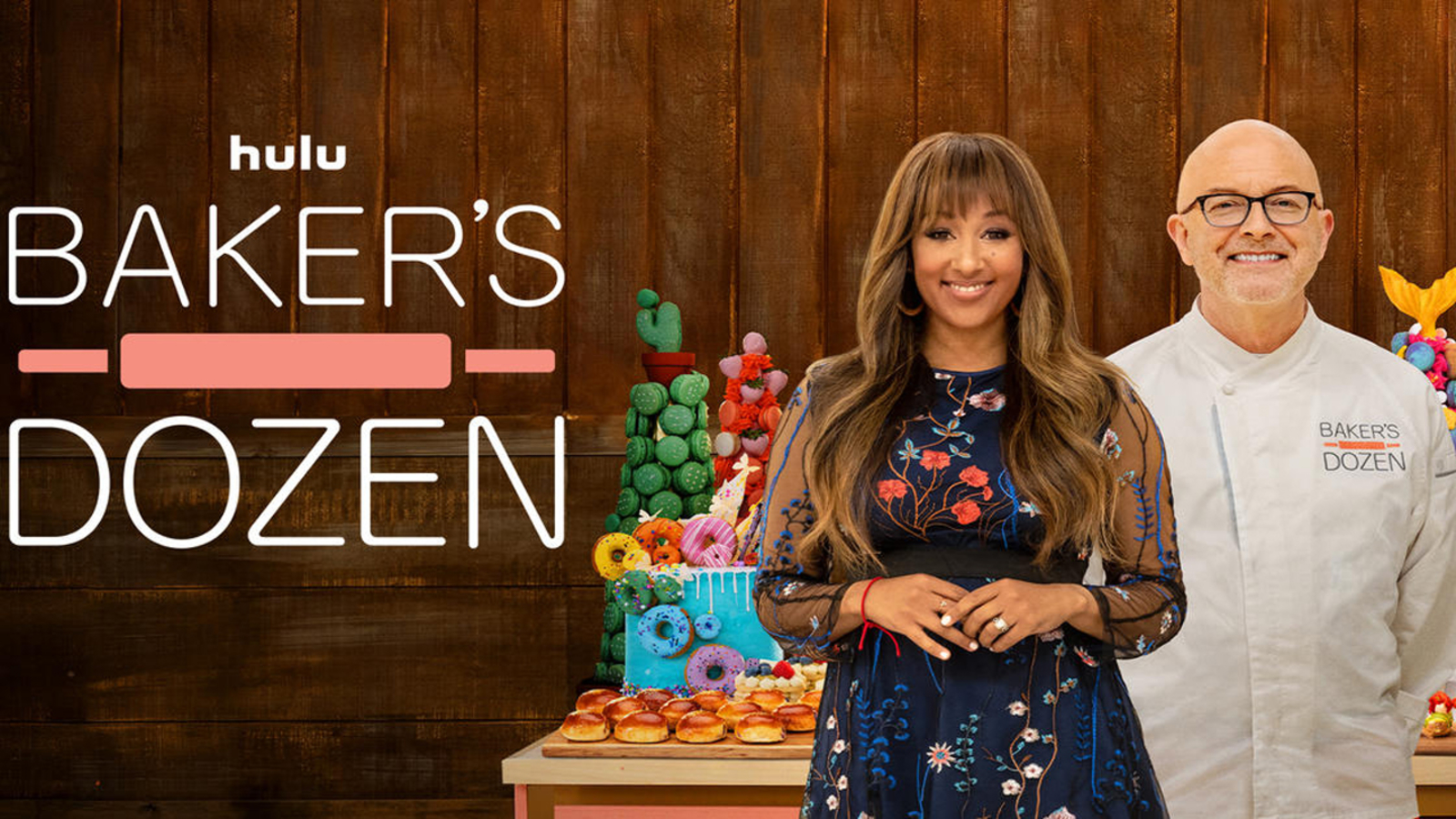 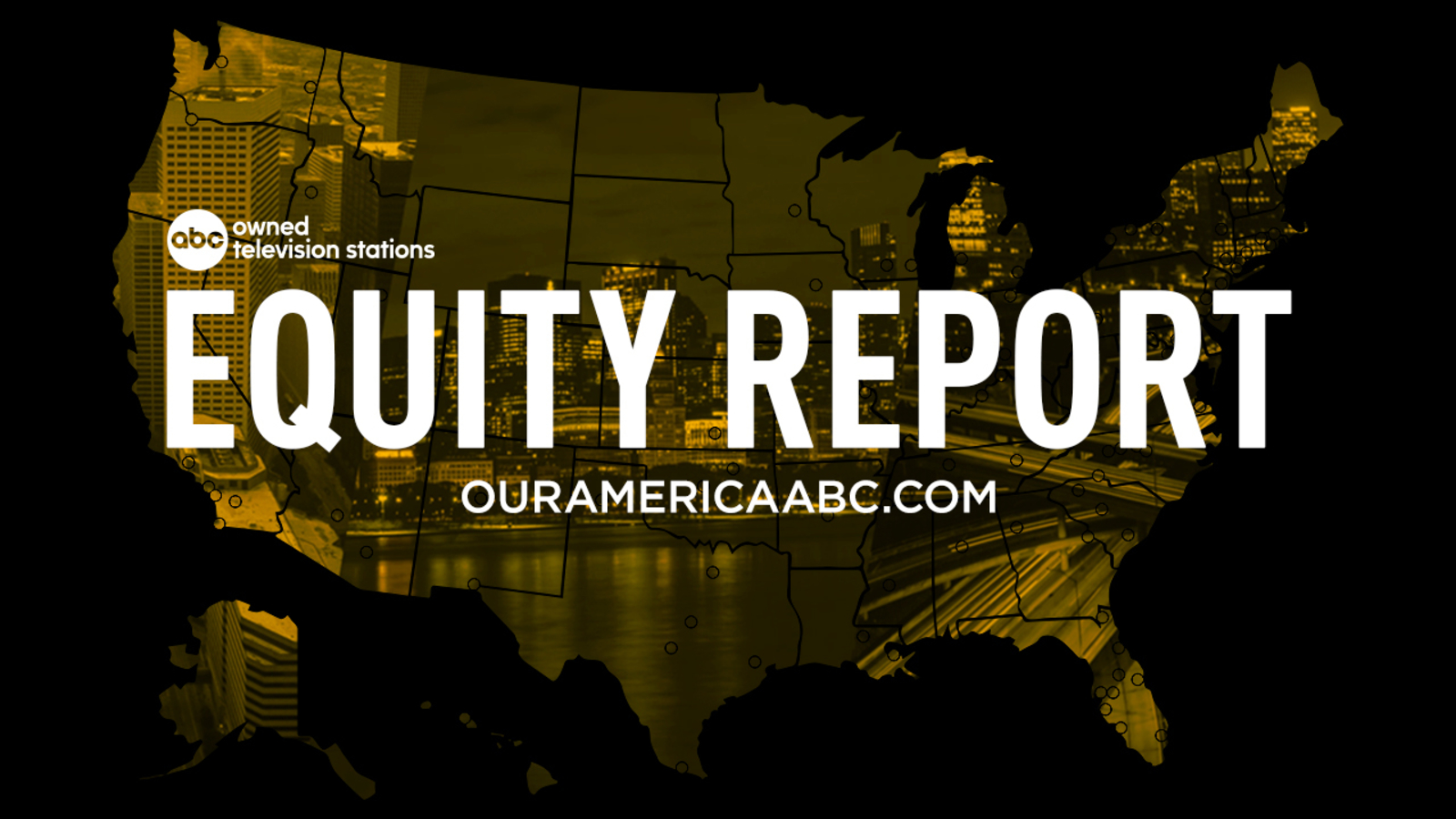