SANTA ANA (CBSLA) – A football player at Mater Dei High School suffered brain damage and a broken nose in addition to other injuries during a locker room hazing ritual that occurred in February, according to a police report obtained by the Orange County Register.

Two players squared off in a hazing game called “Bodies.” Player 1, who along with his then teammate are not named because of their ages, sustained severe injuries during the initiation that required him to fight against a player more than 50 pounds heavier than him, according to the OC Register report.

It also states that after the incident concluded, the football team’s training staff and coaches did not immediately treat Player 1 and waited before contacting his parents.

Player 1’s family filed a lawsuit against Mater Dei and the Roman Catholic Diocese of Orange in Orange County Superior Court on Tuesday.

Player 1 has transferred out of Mater Dei while Player 2 is still competing for the Monarchs, who are playing Servite on Friday in the CIF Southern Section Division 1 championship game.

Mater Dei is arguably the top high school football team in the country. Dozens of former players have gone on to play in Division 1 college football and in the NFL.

MORE NEWS: Some Residents Choose To Stay Local For Thanksgiving Due To Nearly Record-High Gas Prices

Former USC quarterbacks Matt Leinart and Matt Barkley starred at Mater Dei before establishing a name for themselves in college and professional football. 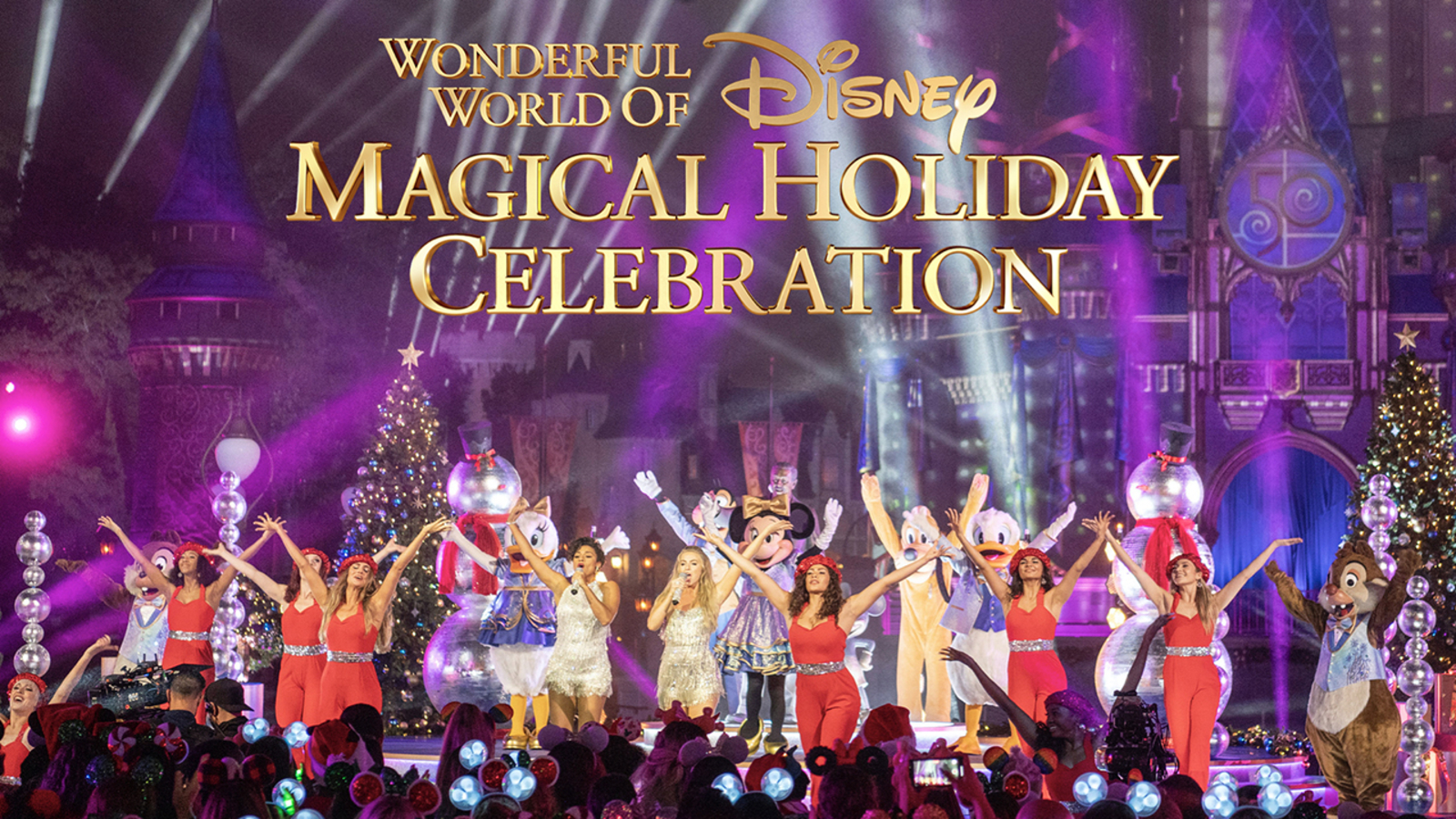