Authorities Monday continued their efforts to find a hit-and-run driver responsible for fatally injuring a woman who was crossing a Playa del Rey street with her 3-year-old son.

Wendy Galdamez Palma, 33, was injured about 10:30 p.m. Saturday in the 8800 block of Vista Del Mar and died at the scene, according to the Los Angeles County coroner’s office and the Los Angeles Police Department.

Palma’s family said it appeared she tried to protect her son by shielding him from the crash. Police had not given a description of the car or suspect as of Monday morning.

“She’s a hero,” Palma’s cousin told NBC4. “She’s a hero in my heart and in my eyes. I think she was just an amazing person.”

The driver took off from the scene of the crash, leaving Palma behind. Her toddler suffered a broken leg, and was released from the hospital Sunday.

“I just hope that justice is served, and I hope he gets caught,” her cousin said.

Anyone with information regarding the crash was urged to call the LAPD’s West Traffic Division at 213-473-0022.

Ross: You don’t play nice – you pay the price 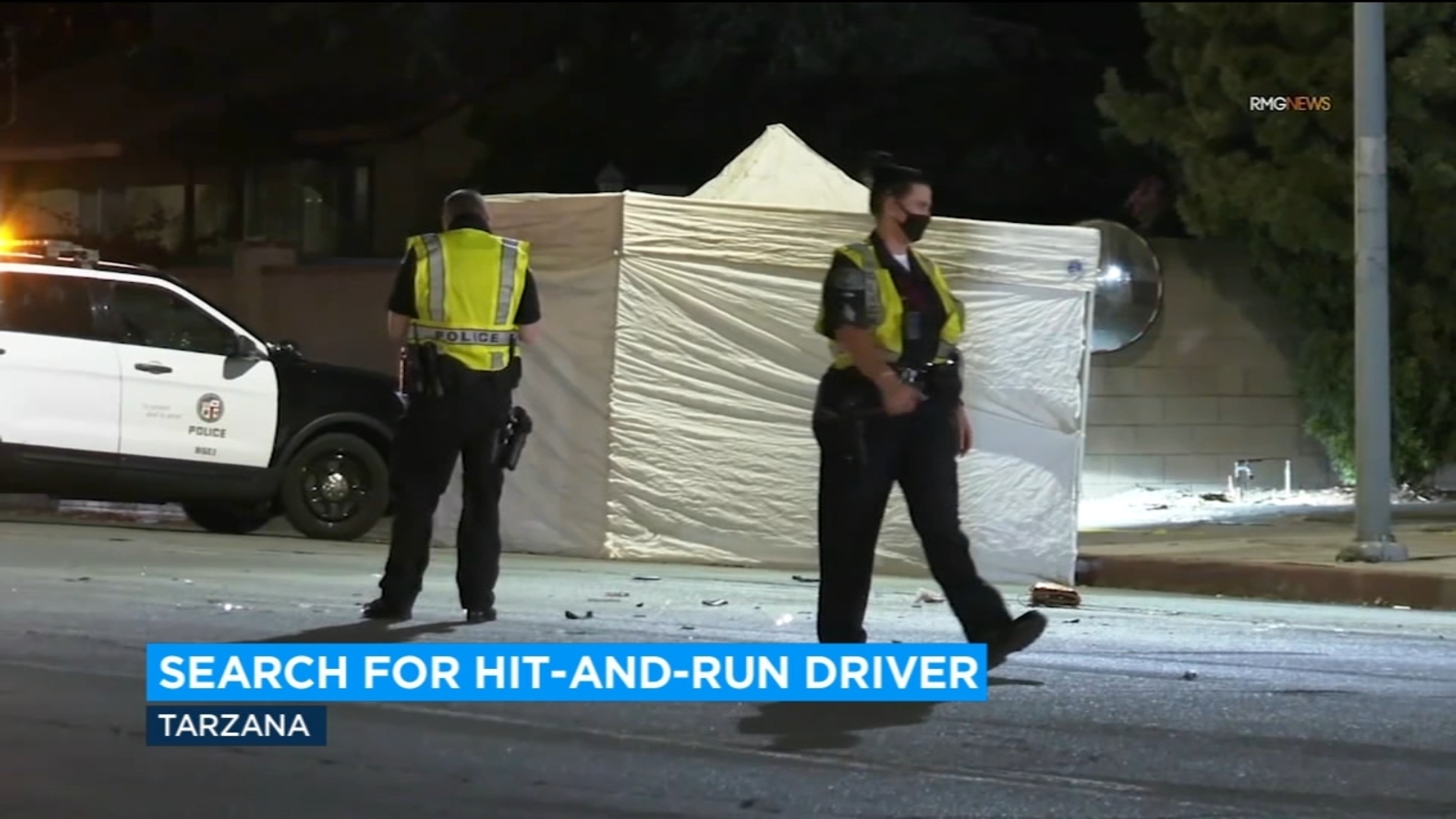 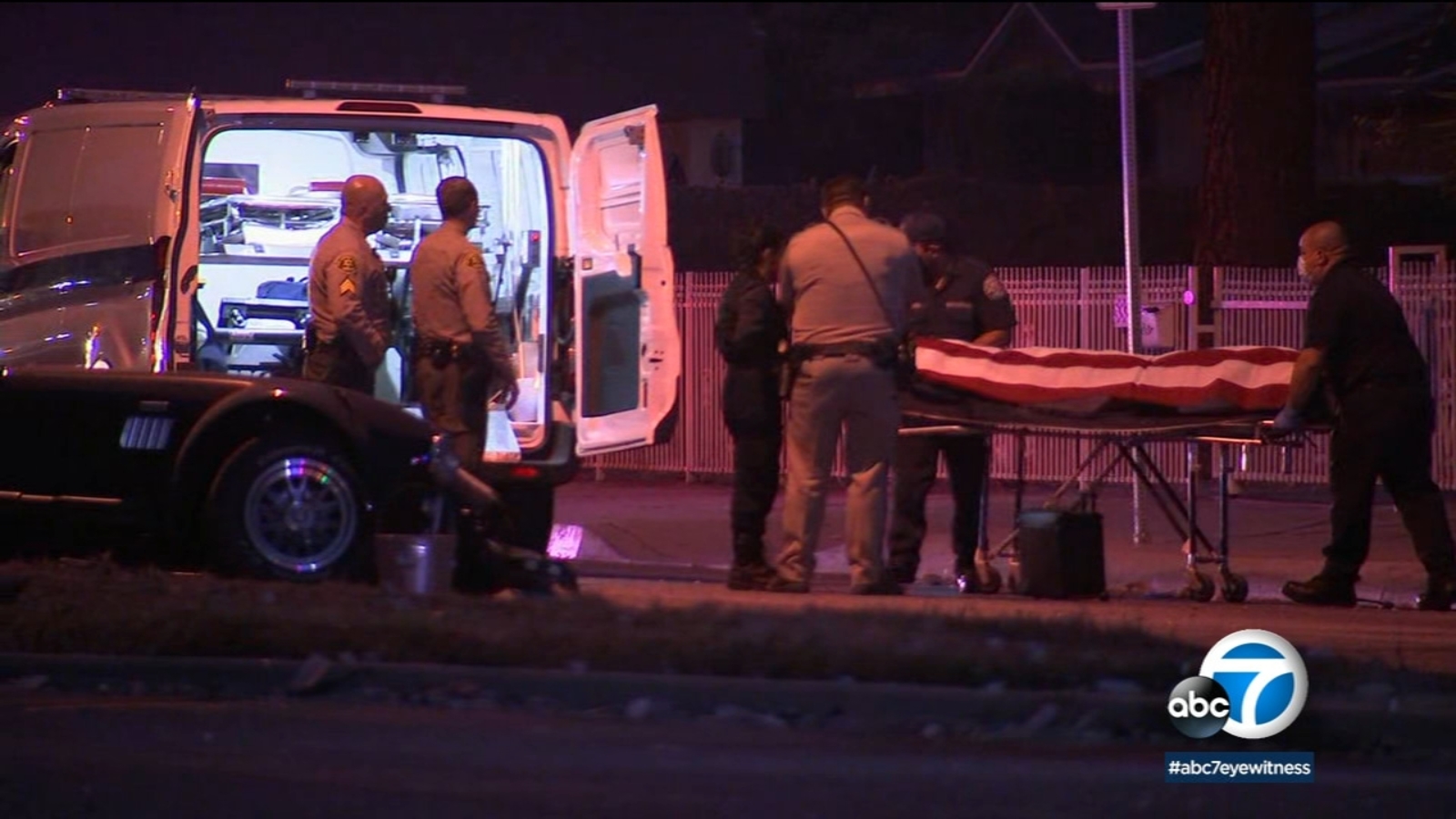 Royalty Free Coaching Products – You Keep 100% Of The Profits!