LOS ANGELES (CBSLA) – Street racing may be to blame after a driver was killed when a car slammed into a home in the Hancock Park neighborhood of Los Angeles late Thursday night, sparking a fire.

Two cars were traveling east on 3rd Street, possibly racing, when the driver of one of them, a Mercedes, lost control, according to Los Angeles police Capt. Brian Wendling. The Mercedes hit a curb and the launched into the air and struck a tree adjacent to the garage of the home.

The car, tree and garage all caught fire. Los Angeles Fire Department crews were called to the scene to extinguish the blaze. The driver died at the scene. He was identified by friends and coworkers as 20-year-old Danny Lazarnejad.

The family inside the home was not hurt. Wendling said a little girl had stepped out of her bedroom, which is near the garage, prior to the collision.

“One of the daughters was sleeping in her room, so they ran out of the house,” said Edmond Adaimy, whose daughter’s family resides in the home.

Police told CBSLA that a second car pulled over after the crash, but its unclear how it may have been linked to the crashed Mercedes. No arrests have been made and no citations have yet been issued.

“People say he was going at a high rate of speed, I don’t know, but if you look at the skid marks to where the crash happened…definitely he was trying to slow down,” Joey Fittz, a friend of the victim, told CBSLA Friday.

Fittz said he worked with Lazarnejad at Legend Auto, an autobody shop in Van Nuys. When he heard of the crash, he came down to the scene to pay his respects.

“He had an amazing heart, he did everything for us, was our good friend, was a little brother to me,” Legend Auto owner Alex Petrosyan said of Lazarnejad Friday morning.

The home has been yellow tagged due to structure concerns. City inspectors were expected to examine it Friday. 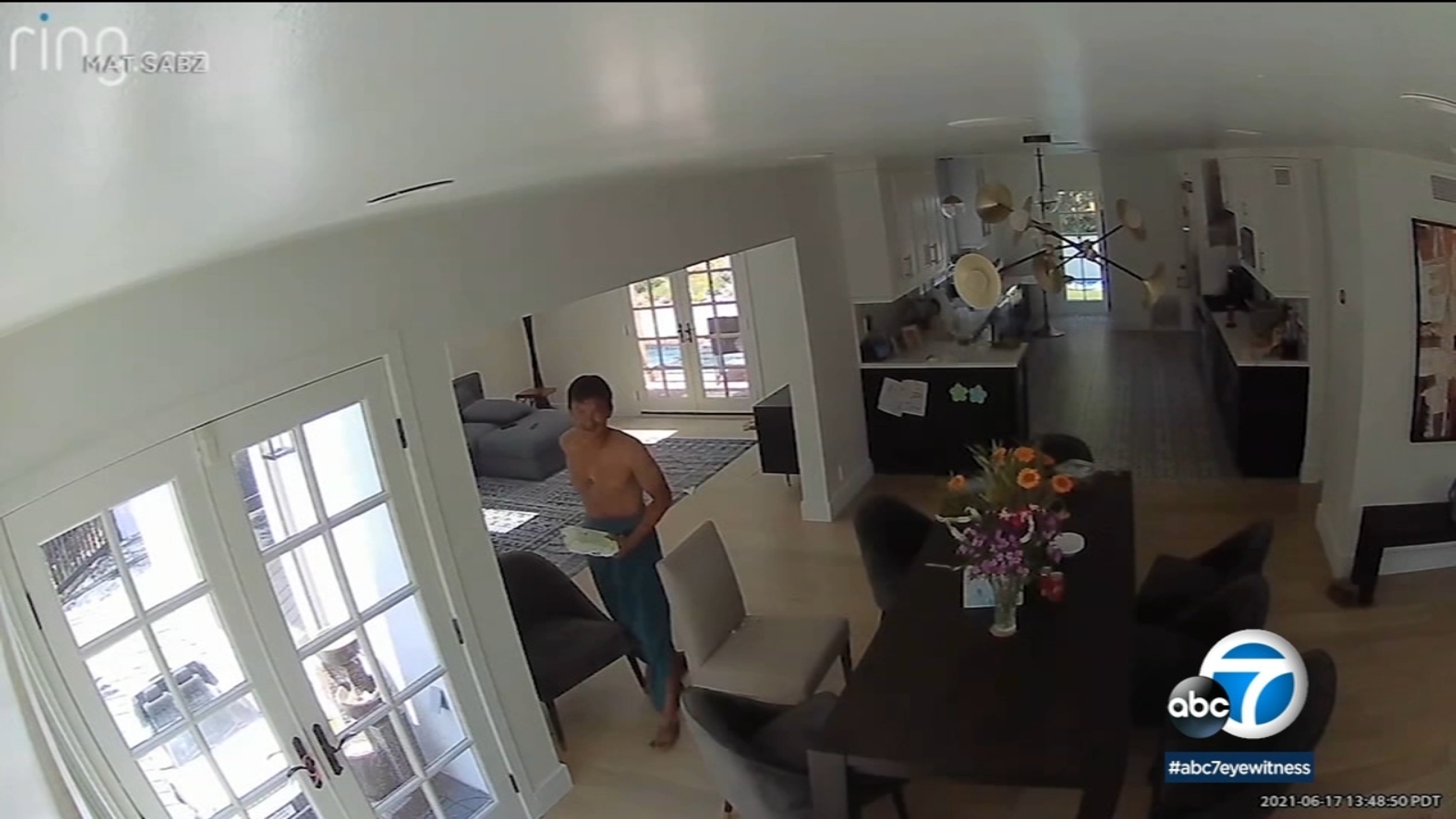