The mound at Dodger Stadium is a sacred place. Some of the best pitchers in the history of the game have toed the rubber and delivered everything they’ve got for the love of the game.

Walker Buehler is one of those pitchers.

So as manager Dave Roberts slowly strolled to the mound in the fifth inning to ceremoniously take the ball from his starting pitcher, Buehler took off his Dodger blue glove and took a moment to soak it all in.

As he walked back to the dugout, one by one the 52,935 fans in attendance rose to their feet and gave him a synchronous applause. A split-second later Buehler disappeared into the dugout and the moment had passed, but the memories he gave them would last a lifetime.

The Dodgers are still breathing because of Buehler’s Herculean effort in the do-or-die Game 4, as he and Mookie Betts helped the Los Angeles Dodgers sidestep elimination, defeating the San Francisco Giants 7-2 on Tuesday night at Dodger Stadium.

The two longtime rivals will now square off in a winner-take-all Game 5 at Oracle Park on Thursday night.

The question from the beginning of the game was how far the Dodgers could push Buehler—pitching on three days rest for the first time in his career—with their season on the line. He threw 99 pitches in a Game 1 loss at Oracle Park on Friday. Three days later, he threw another 71 with the team’s back against the wall.

But Buehler, arguably the best big game pitcher in a rotation that features Clayton Kershaw, Max Scherzer, and Julio Urias, saved the Dodgers season. Buehler gave the Dodgers everything he had in that gifted right arm of his, allowing just one run on three hits with two walks and four strikeouts in 4.1 innings.

Buehler’s only run allowed came after a leadoff single from Evan Longoria and a one-out walk to Steven Duggar. Joe Kelly entered the game in relief and induced a fielder’s choice groundout to Darin Ruf that scored the Giants first run.

Buehler now has a 1.25 career ERA when pitching in potential elimination games for the Dodgers. Los Angeles won all four.

The Dodgers dormant offense for the odd-numbered games in this series awoke from their slumber to start the game. Corey Seager hit a one-out single and Trea Turner followed with an RBI double to the gap in right-center for the game’s first run. The Dodgers are 80-20 when they score first in the regular season and postseason combined.

Chris Taylor hit a sacrifice fly in the bottom of the second, scratching another run across for the Dodgers, while simultaneously knocking San Francisco starter Anthony DeSclafani out of the game.

DeSclafani was stellar for San Francisco in the regular season, going 13-7 with a 3.17 ERA. However, against the Dodgers he’s been the polar opposite, going 0-4 with a 7.53 ERA compared to just a 2.37 ERA in 25 starts against everyone else in the Major Leagues.

Mookie Betts broke the game open with a two-run home run in the bottom of the fourth that put the Dodgers ahead 4-0. He finished the game with RBI.

Will Smith provided the Dodgers with two extra insurance runs when he blasted a two-run shot off former Dodger Jake McGee in the bottom of the 8th.  The wind wasn’t knocking down this one.

But it all comes back to Buehler, who cast his eyes into the pitch black sky as he walked off the mound in that top of the fifth. He put it all out on the line, he emptied the tank, and he helped the Dodgers survive to see another day.

And maybe, just maybe, the Dodgers can win this series after all.

England held by Hungary at Wembley 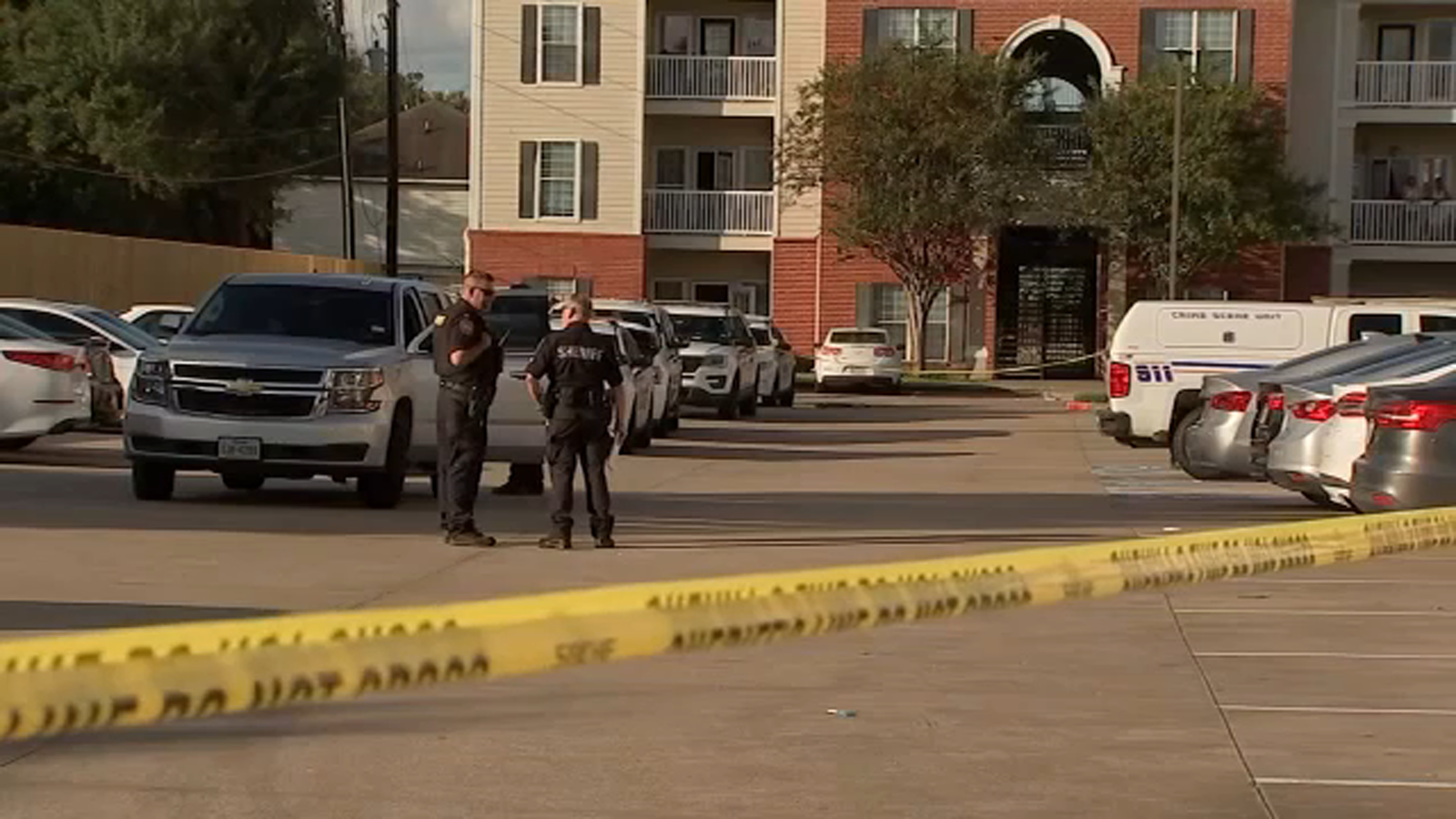 Kids in Texas apartment relied on neighbors for food, while mom lived minutes away 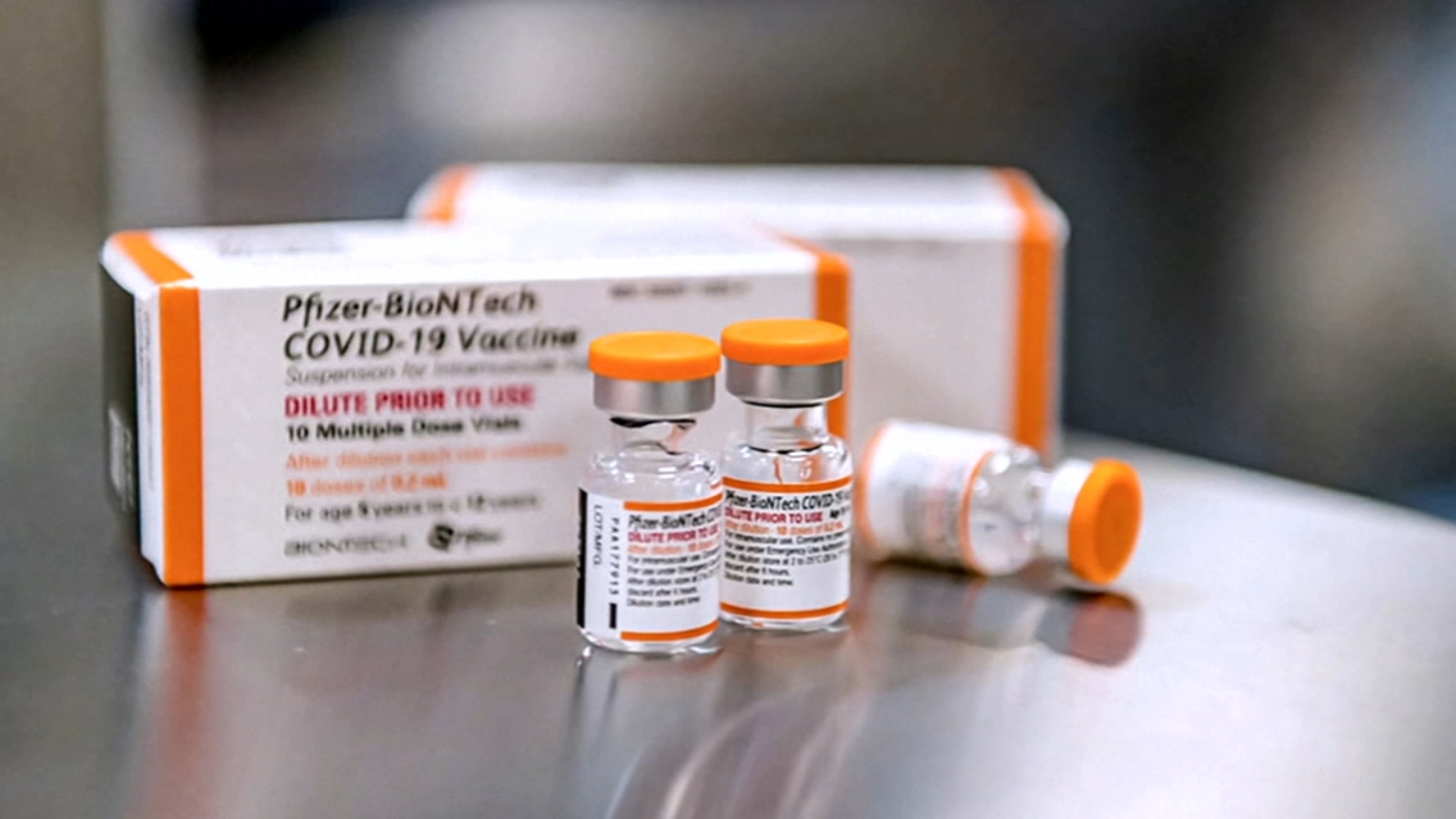