(CBS) – There’s a whole lot of Cedric The Entertainer coming your way on CBS the next few days! Cedric will hold down hosting duties this Sunday night on America’s Most Watched Network for the 73rd Primetime Emmy Awards and then will be back on your TV, smartphone or tablet Monday night for the fourth season premiere of The Neighborhood.

CBS’ Matt Weiss spoke to Cedric for the inside scoop on what to expect this Sunday night and what’s next for The Neighborhood on Monday.

MW: Cedric! Good to see you again especially with so much going on right now between hosting the Emmy Awards and the return of The Neighborhood. You’re a very busy man, how’s it going for you over there?

CTE: It’s going great. I’m excited about it. It’s one of those things that it’s all happening right now. I’m doing finishing touches on my outfits. I’m doing the monologue. We’re doing skits. It’s all poppin’ off right now.

MW: I want to ask you about The Neighborhood first, what are you all bringing to the table for season four?

CTE: Of course, we’re just really happy to be back. But we’re going to do a lot of the same things. We’re going to touch on the socially conscience matters.

At the same time we have this fun light sitcom. We’re planning to do a lot more of that. In the season opener Dave finds out he’s related to me which leads to a bunch of comedy off the top.

But it also leads to a conversation about reparations. We do that kind of thing where we weave socially consciousness and social commentary into comedy and in this sitcom world.

MW: And part two with the Emmys coming up how did you prepare for your hosting duties? What went into that process?

CTE: Mainly it was working with the writing team and the producers and really trying to understand the format of the show. We started by doing some of the skits. The ideas I want to do.

I had big ideas, due to COVID, we weren’t able to pull out some of them. I was going to interject myself into the Bridgertons. I really just wanted to wear some tights and a cool cape. Then do mix a smashup with The Crown and my show The Neighborhood, but we couldn’t have access to each other sets.

It made it a little difficult to do the ideas that I wanted to do. We figured out a way to do some other ones, so I’ll just let those be surprises.

MW: So you’re not wearing a cape is what you’re getting at?

CTE: [Laughs] I couldn’t pull it out.

MW: [Laughs] That’s disappointing. What are you looking forward to if it’s not donning a cape?

CTE: It’s going to be a night with great people in the house. I’m just looking forward to hopefully giving some of the awards. My partner Anthony Anderson is up for being on a TV show for 98 seconds. I’m like you talk about being a genius actor. It takes longer to microwave popcorn and this dude is nominated for a role he did in 98 seconds!

That’s going to be good, man. That’s the kind of stuff, I’m just looking for these winners and people to come up have a great time.

MW: Last question here before I let you go. Bringing it back to The Neighborhood, if you could sum up season four in three words, just three, how would you do it?

CTE: Oooh. Get. Ready. ToLaugh. To laugh is a compound word that I created.

MW: For you, I think we can let that slide. You’ve earned that.

MW: Thank you so much for the time Cedric, always a pleasure talking to you. All the best with the Neighborhood and with the Emmy’s!

Tune into CBS for the 73rd Primetime Emmy Awards this Sunday night starting at 8PM ET and the fourth season premiere of The Neighborhood on Monday, September 20th also at 8PM ET, or available to stream with Paramount+. Check your local listings for more information.

How to beat inheritance tax by rewriting your will

Horse tranquilizer crops up in overdose deaths around US 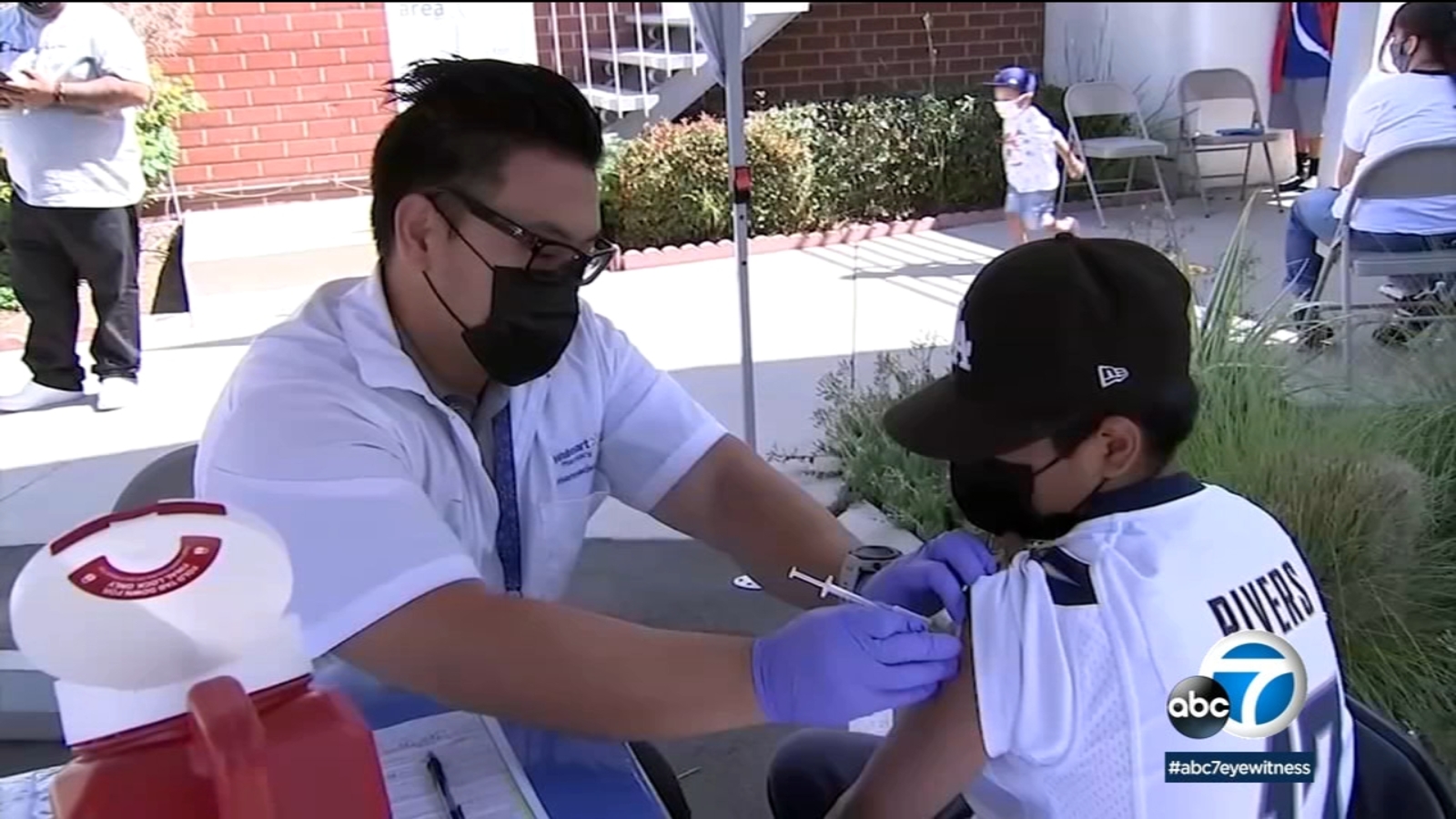 California making plans to give COVID-19 boosters for eligible groups Muncy Homers In 10th, Dodgers Rally For 7-5 Win Over Rockies

4 hours ago
Check Also
Close
Shopping
The Longevity Breakthrough Your Doctor Won't Tell You About
January 7, 2021

How To Make Money Online With Mini-course Email Marketing!
January 18, 2021