She was named “Billboard’s” Best New Artist. Some of her songs addressed the mistreatment of Native Americans; she also wrote the powerful Vietnam protest song, “Universal Soldier.”

“You know, a lot of people, they think that my career has been about either getting blacklisted because of ‘Universal Soldier’ or speaking out too strongly on behalf of Indigenous people,” said Sainte-Marie. “I think I was seen as a loose cannon, saying too much, especially because there was so much Indian land being stolen at the time – so much! There was so much corruption going on. So I kind of got it. But here I am!”

Sainte-Marie was born on a Canadian reservation, adopted by an American couple and raised on the East Coast.

While many of Buffy’s songs speak to adults, she loved speaking to children.

She appeared for years on “Sesame Street” and became a children’s book author. One work involves her Cree heritage with a message to children about being themselves. Another from this longtime animal lover is a lullaby for pet adoption.

In 1983, Buffy became the first Indigenous person to win an Oscar. It was for co-writing “Up Where We Belong,” the Best Original Song from “An Officer and a Gentleman.”

“I still can’t believe it. I think I just got lucky,” said Sainte-Marie. 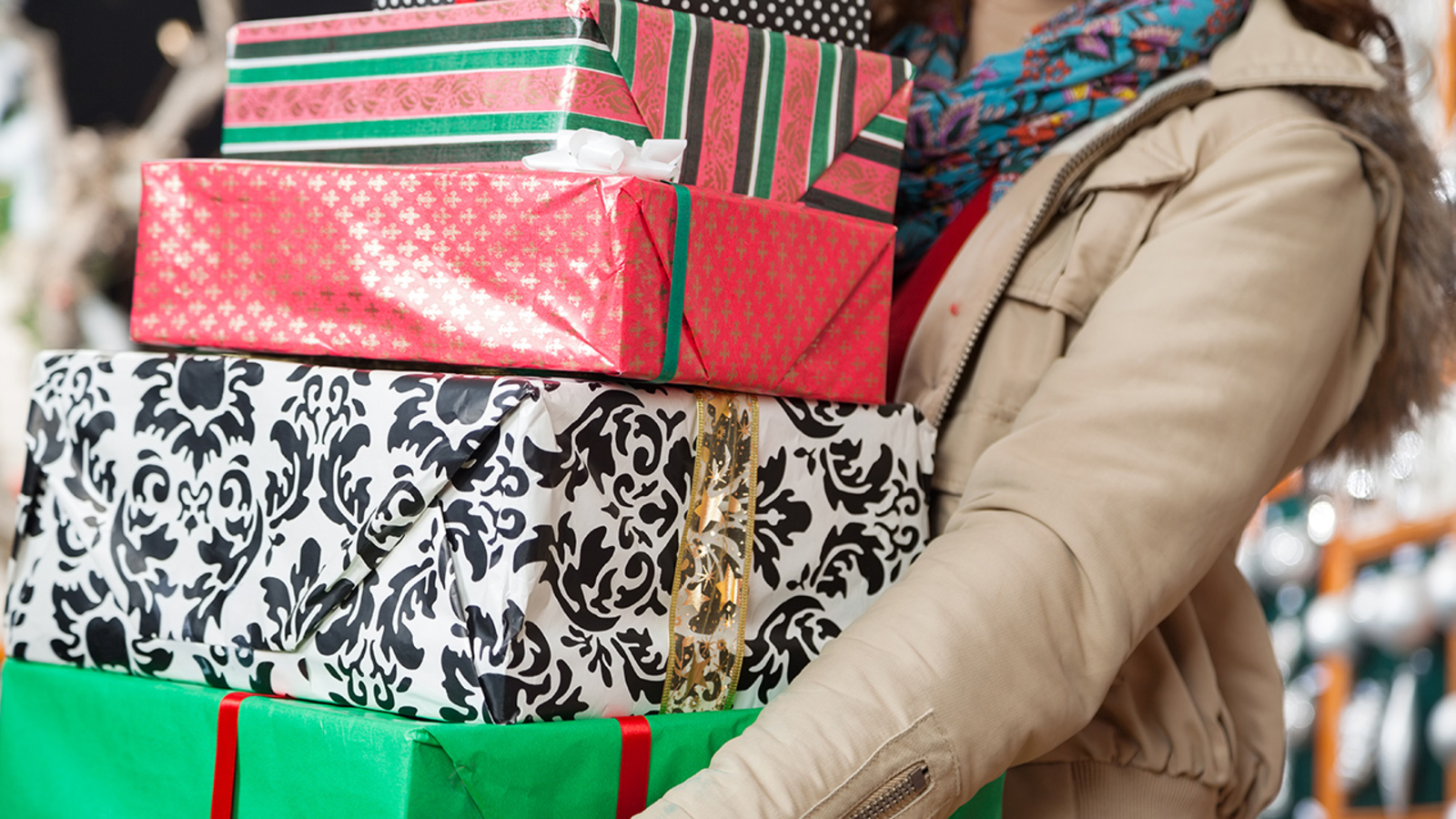