A couple heading home from Hollywood to the San Fernando Valley were robbed by two men who took their Rolex watches and cash.

No arrests were reported early Friday in the follow-home robbery in the North Hollywood area. The victims were returning home from a club in Hollywood at about 3 a.m. and on their way to drop off someone in the 12000 block of Albers Street.

That’s when two men in a vehicle pulled up and robbed them at gunpoint, the Los Angeles Police Department said.

Detailed descriptions of the robbers and their vehicle were not immediately available.

The announcement from Chief Michel Moore followed the fatal shooting of a man outside Bossa Nova Restaurant. Moore said the shooting is believed to be another follow-home or follow-away robbery in which thieves target victims who are seen in public, often at a restaurant or bar, with expensive jewelry or high-end cars.

Earlier last month. robbers followed a couple from a Hollywood bar to a home 50 miles away in Upland, then held them at gunpoint and used a stun gun on one of the victims after he refused to give up his car. Thieves left with a wristwatch in the early morning attack outside of the couple’s home that was all caught on camera.

Other follow-away heists have been reported near popular shopping and dining areas, like the Fairfax District.

The Robbery Homicide Follow-Home Robbery Task Force will have more than 20 detectives. Moore said the department has identified 133 instances believed to be follow-home robberies.

Moore said that robberies in Los Angeles have decreased over a two-year period, but they’re more violent than in the past, with more criminals being armed with firearms and have “the potential for matters to escalate to something that we saw this morning,” Moore said.

‘We’ve won!’: Inside party where Lotto win was discovered 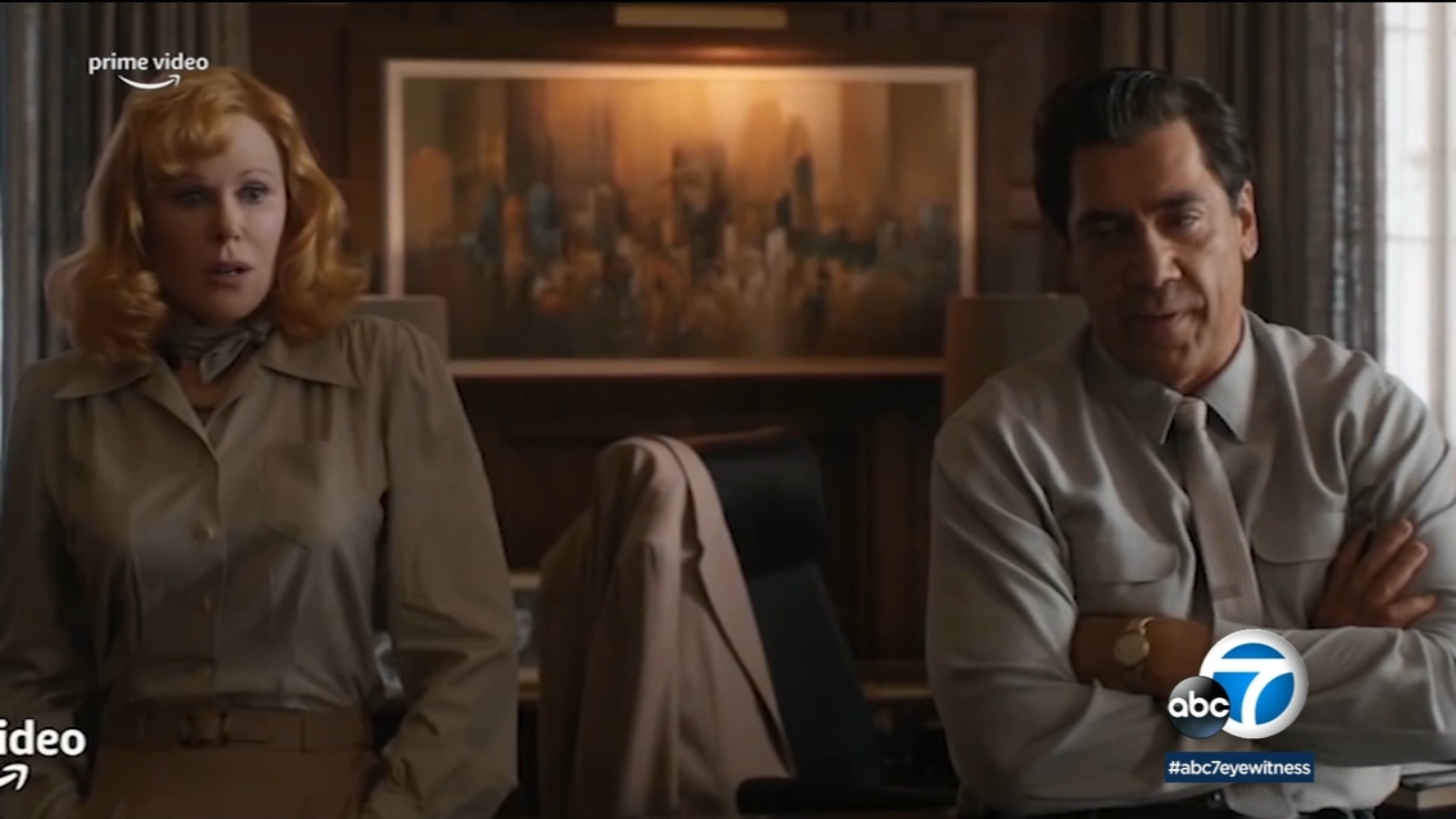 Kidman, Bardem shine in ‘Being the Ricardos,’ show why we still love Lucy after all these years