According to the Associated Press, a woman brought the dogs to the LAPD’s Olympic Community Police Station, just northwest of downtown, around 6 p.m.

Detectives along with a representative for the singer, who is currently in Rome to film a movie, went to the station and confirmed that the dogs that had been turned in were the ones that had been stolen.

LAPD said the woman who dropped off the dogs appeared to be “uninvolved and unassociated” with the attack, AP reported, though it was not immediately clear how she obtained the animals.

The dog walker, Ryan Fisher, was shot once while he was walking three of the singer’s dogs Wednesday night in Hollywood. Video from the scene showed a white sedan pulling up and two men jumping out before firing a single shot and fleeing with two of the dogs.

Fisher is expected to make a full recovery.

Earlier Friday, Lady Gaga repeated her offer of a $500,000 reward for the return of the dogs, Koji and Gustav.

If you bought or found them unknowingly, the reward is the same. I continue to love you Ryan Fischer, you risked your life to fight for our family. You’re forever a hero. 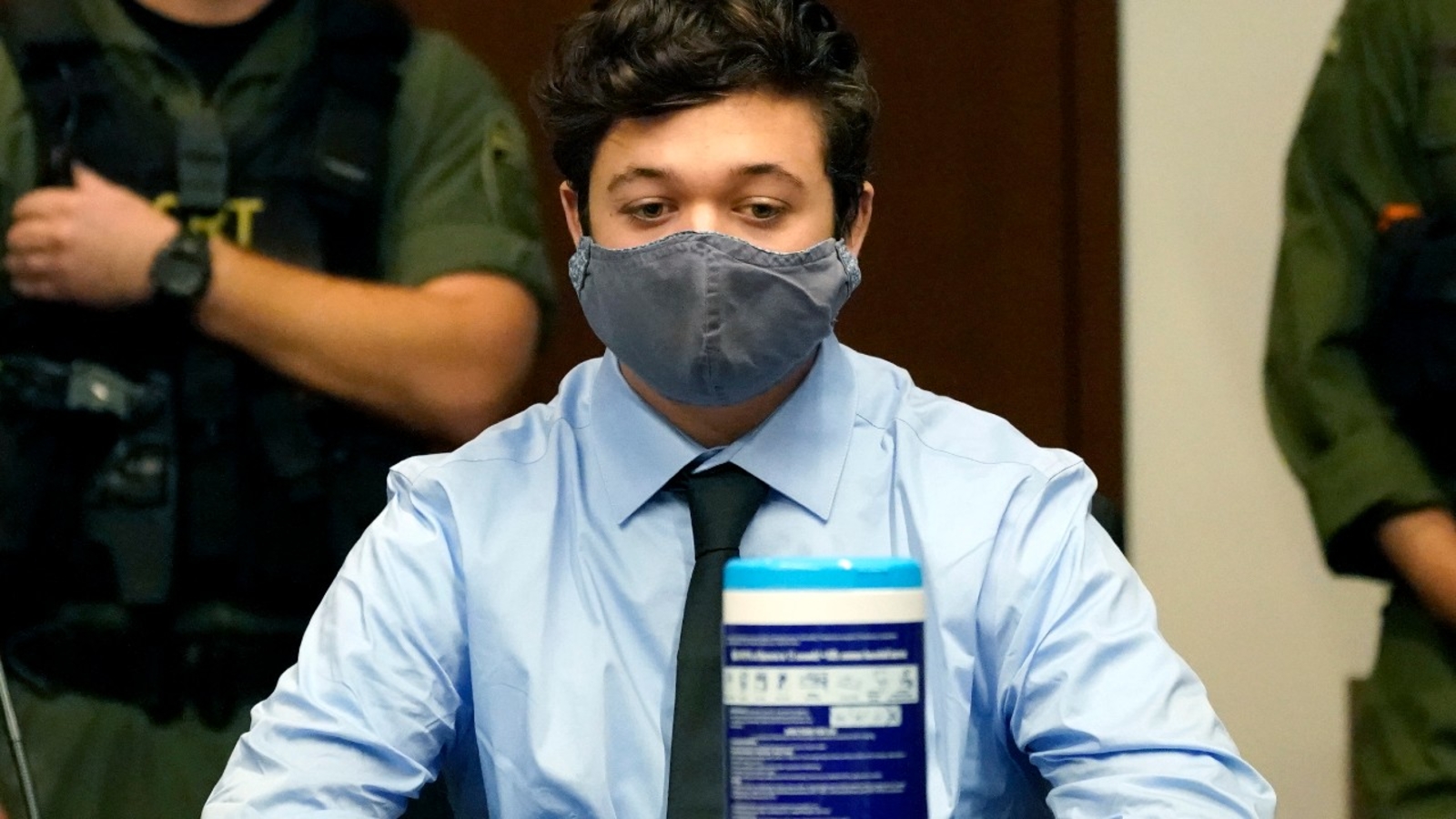 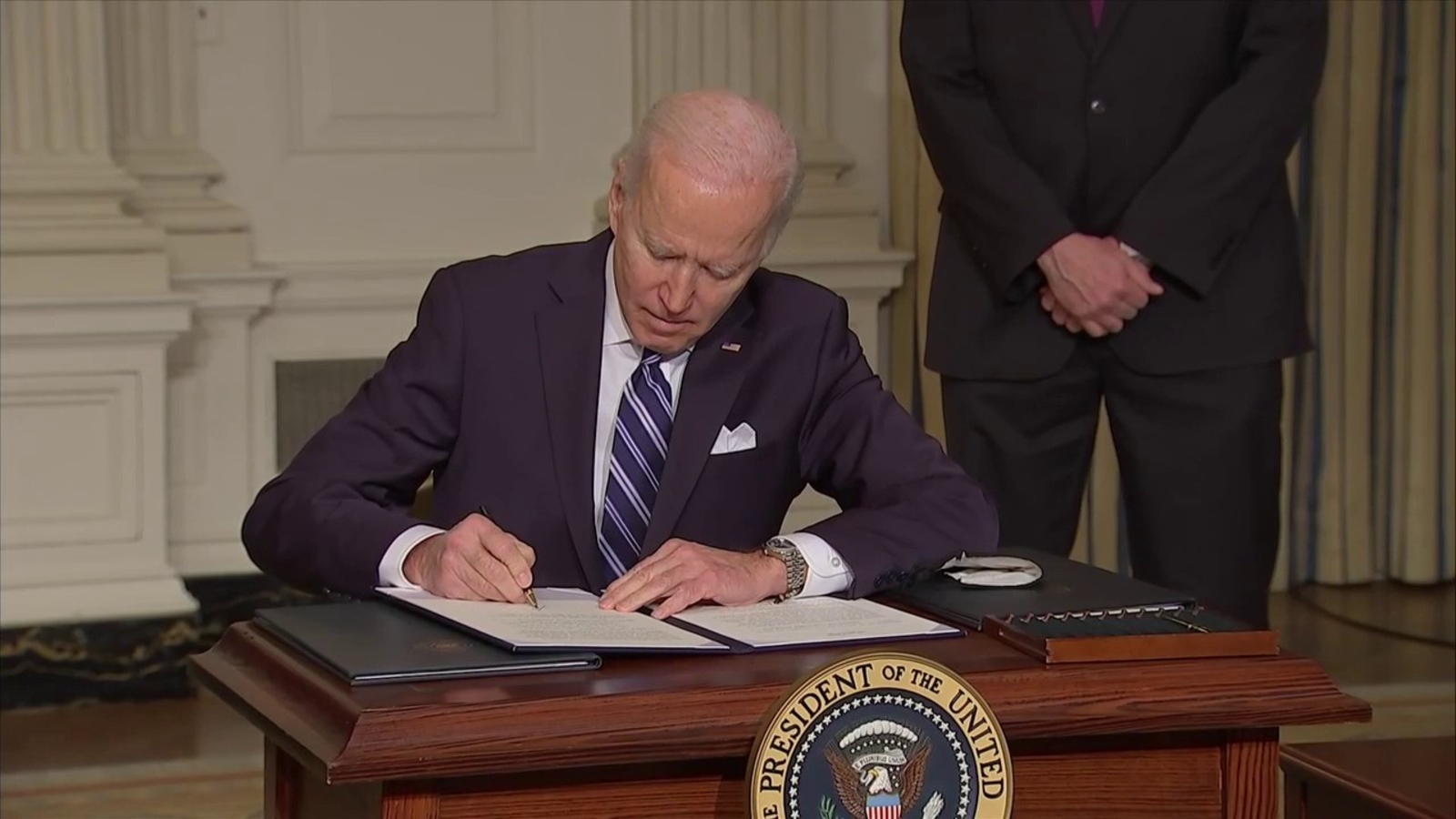