(CBS Local)- After last year’s tournament was cancelled due to the COVID-19 pandemic, one of the biggest questions entering this March Madness is will fans be able to attend? The short answer is yes, fans can attend. How many and what are the requirements for attendance? The NCAA answered those questions when they presented their full plan in mid-February.

First, the tournament is being played entirely in Indiana this year with the large majority of games being held at one of several sites in Indianapolis. The move to one location allows for both less travel for teams and thus less potential exposure, but also allows the NCAA to work with just one state and local health authority on the protocols for attendance.

For this year’s tournament, fan capacity is being capped at 25% for each venue and that number includes all participants, essential staff and family members of the participating schools along with the reduced number of general admission fans. Those attending the games must wear face coverings and physically distance during the game.

“The number one priority for decisions around the tournament continues to be the safety and well-being of everyone participating in the event,” said NCAA Chief Medical Officer Dr. Brian Hainline. “We have been in regular conversations with the NCAA COVID-19 Medical Advisory Group and local health officials to make sure we have the right protocols in place to provide a safe environment. Additionally, IU Health is providing critical testing and monitoring services enabling us to safely conduct the tournament.”

Games will be played on two courts inside Lucas Oil Stadium, as well as Bankers Life Fieldhouse, Hinkle Fieldhouse, Indiana Farmers Coliseum, Mackey Arena in West Lafayette and Simon Skjodt Assembly Hall in Bloomington. Only one game at a time will be played at Lucas Oil Stadium. Due to the varying sizes of the arenas at those sites, the attendance capacity will fluctuate based on where the games are being played.

Butler’s Hinkle Fieldhouse has a capacity of 9,100 and 25 percent capacity would allow for 2,275 attendees. Indiana’s Assembly Hall holds 17,222 or 4,305 at 25 percent capacity. Purdue’s Mackey Arena (14,804 total) would work out to 3,701. Indiana Farmers Coliseum has a capacity of 6,800 for basketball (1,700 limited). Bankers Life Fieldhouse, home of the Indiana Pacers, has the largest capacity of any of the basketball-specific facilities at 20,000 (5,000 limited). Lucas Oil Stadium, home of the Indianapolis Colts, seats 70,000 for football and approximately that many for basketball as well making it the largest of the host sites.

MORE NEWS: Coyotes Rally From 3 Goals Down To Beat Ducks 4-3

The NCAA said in its release that ticketing information would be available after March 1. 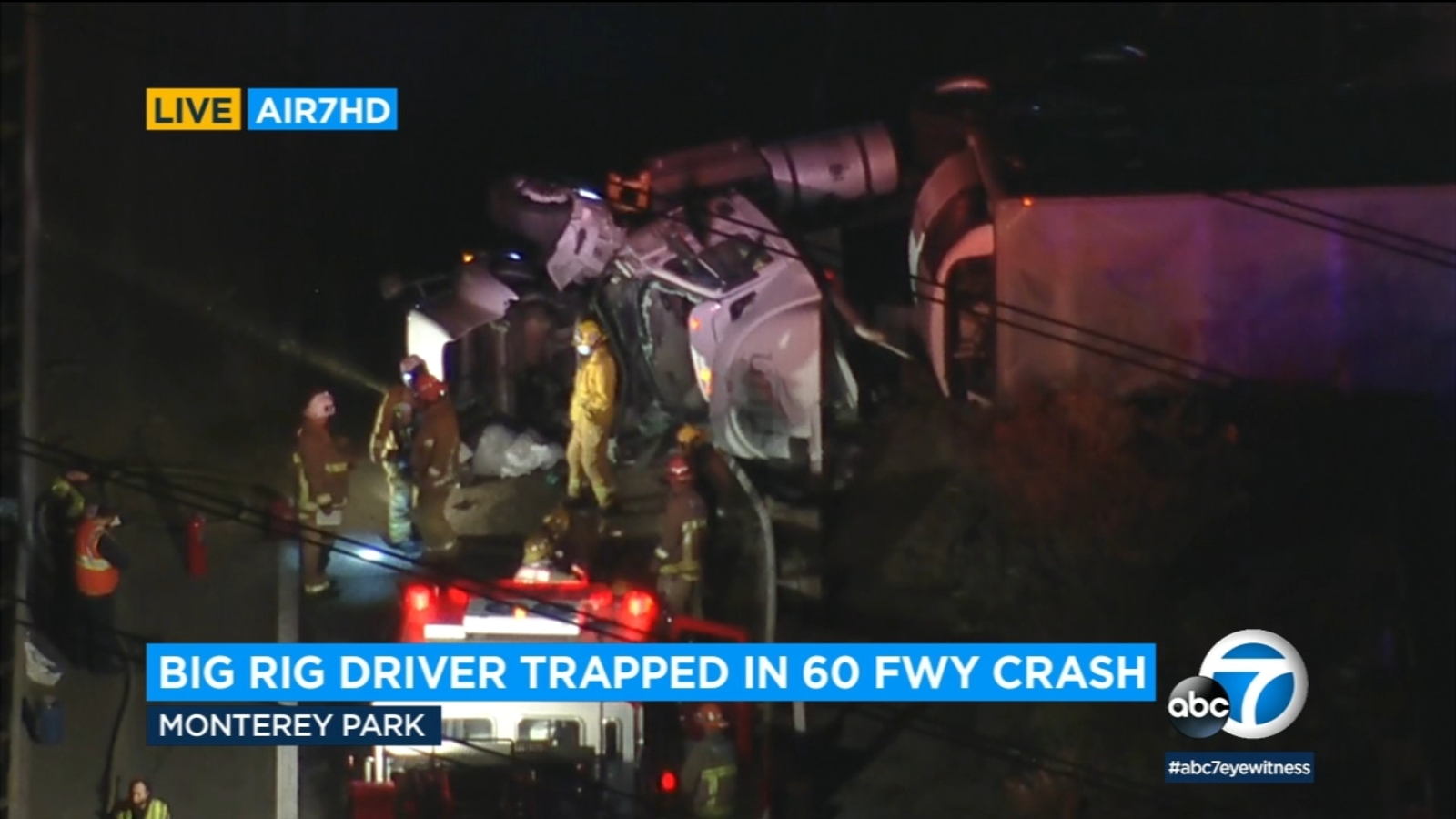 Henrique, Rakell Propel Ducks To 6-5 Win Over Kings In OT