Vice President Kamala Harris on Tuesday said the “alarming” influx of migrants along the US-Mexico border cannot be solved without cleaning up corruption in Central America.

Harris, who was tapped five weeks ago to lead US efforts to stem the surge in illegal border crossings, shamed El Salvador’s parliament for voting Saturday to oust judges on the country’s supreme court and referred to “relentless corruption” in Guatemala in her most comprehensive public remarks on the crisis to date.

“Citizens of El Salvador, Guatemala, Honduras are leaving their homes at alarming rates,” Harris told the annual Washington Conference on the Americas in webstreamed remarks.

“No matter how much effort we put in on curbing violence, providing disaster relief, on tackling food insecurity — on any of it — we will not make significant progress if corruption in the region persists,” Harris said.

“If corruption persists, history has told us, it will be one step forward and two steps back. And we know corruption causes government institutions to collapse from within.”

Still, Harris did not call the 20-year high in illegal border crossings a crisis. Fellow Biden administration officials have avoided the term, though both President Biden and White House Press Secretary Jen Psaki have used it at least once.

Harris noted that the Biden administration recently boosted US aid to Central America by “an additional $310 million” to stem the flow of migrants. Former President Donald Trump used foreign aid over the countries as leverage and froze some funding in 2019, arguing it was “probably just stolen” by corrupt leaders there.

Harris said that regardless of corruption concerns, the Biden administration intends to assist with addressing immediate “push” factors for migration, as well as long-running issues led by corruption.

“In El Salvador, in the face of violence, we must focus on high-crime areas and give young people alternatives to gang recruitment. In Honduras. In the wake of hurricanes, we must deliver food, shelter, water and sanitation to the people. And in Guatemala as farmers endure continuous droughts, we must work with them to plant drought resistant crops. We must also help them and help women farmers increase their harvest. This work makes a difference.” Harris said.

Biden named Harris as his migration czar in March following a surge in families and unaccompanied minors from the three- country “Northern Triangle” — El Salvador, Honduras and Guatemala — illegally crossing the US border.

Harris last month faced sustained criticism from Republicans about her lack of relevant travel or public events addressing the crisis.

Republicans attribute the migrant surge in part to Biden border policy changes and they say Biden-backed legislation that would allow citizenship for most illegal immigrants creates new “pull” factors.

In February, Biden terminated Trump’s “Remain in Mexico” policy that required Central American asylum seekers to stay in Mexico while US courts reviewed their claims. 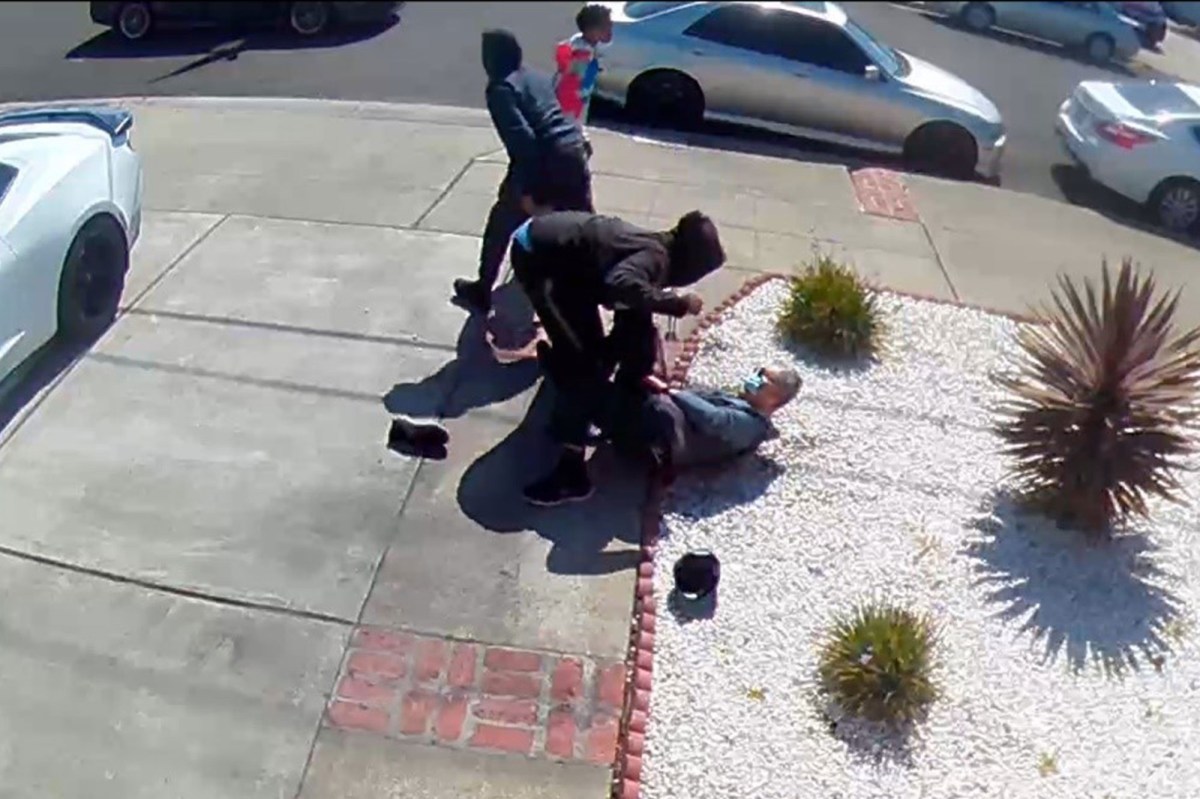 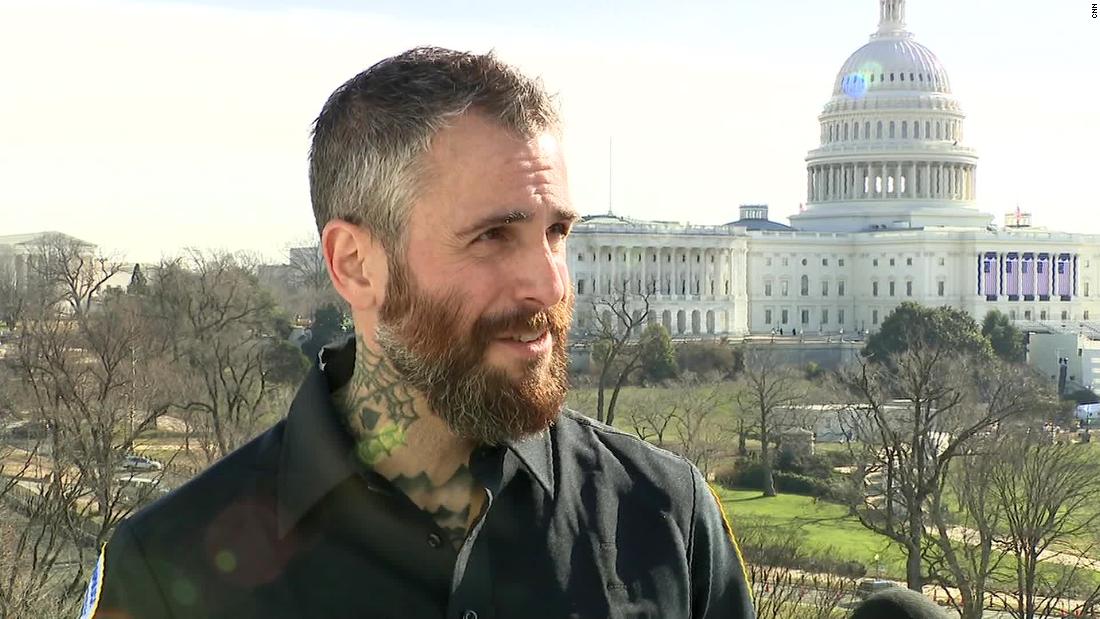 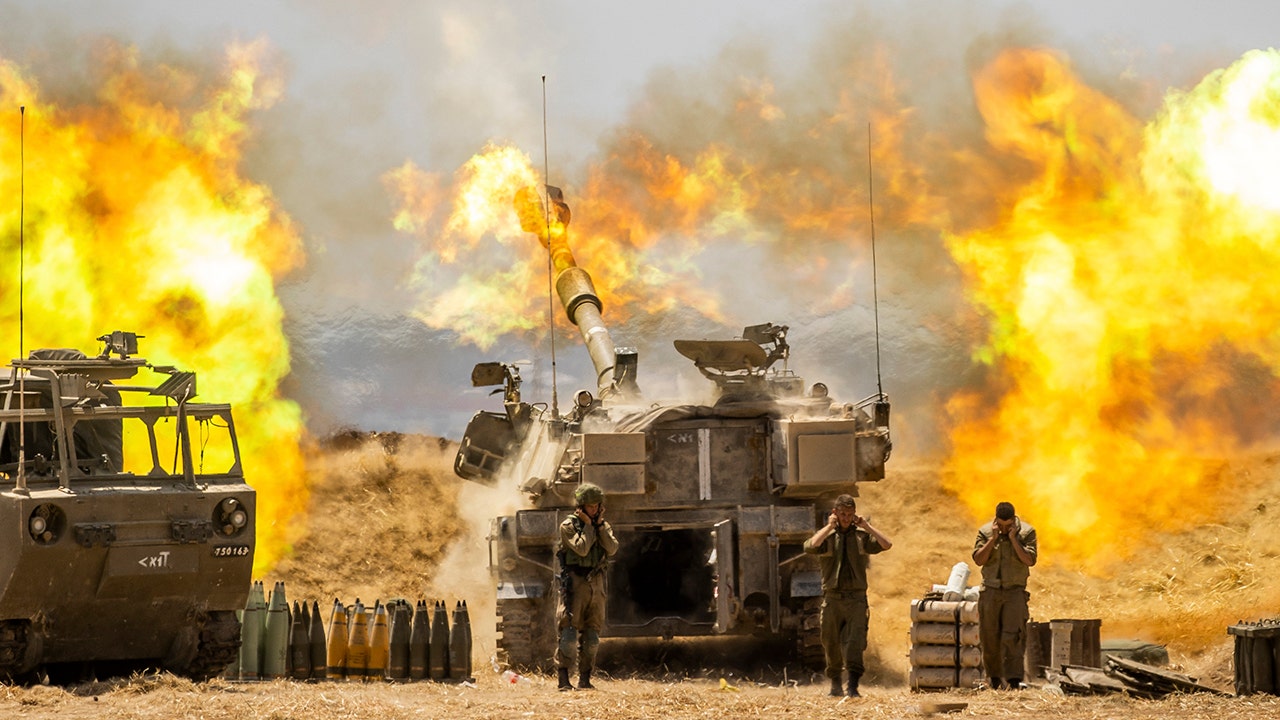