TV personality Dr. Mehmet Oz on Tuesday launched his campaign to become the next U.S. senator from Pennsylvania.

Oz made the announcement in a Washington Examiner op-ed, which sharply criticized how the government has responded to the COVID-19 pandemic but did not mention the word “Pennsylvania” once. He asserted that “many” of the COVID deaths “were preventable.”

“During the pandemic, I learned that when you mix politics and medicine, you get politics instead of solutions. That’s why I am running for the U.S. Senate: to help fix the problems and to help us heal,” Oz wrote.

Oz, a Republican, joins several other candidates who are vying for the hotly contested seat being vacated by retiring GOP Senator Pat Toomey. There was a major shakeup in the field last week, when Trump-endorsed candidate Sean Parnell dropped out of the race after losing a custody battle amid abuse allegations by his estranged wife..

In a video released by his campaign, Oz said “Pennsylvania needs a conservative who will put America first.” He also criticized the federal government’s pandemic response.

“Washington got it wrong,” Oz said. “They took away our freedom without making us safer.”

Oz, whose television show is produced in New York City, has been a longtime New Jersey resident but recently registered to vote at his in-laws’ home in suburban Philadelphia. He attended the University of Pennsylvania for medical school.

Democratic Representative Bill Pascrell of New Jersey has already poked fun at Oz, tweeting, “I want to congratulate my North Jersey constituent Dr. Oz on his run for US Senate in Pennsylvania. I’m sure this fully genuine candidacy will capture the hearts of Pennsylvanians.”

Pennsylvania is expected to be one of the most expensive Senate races during the 2022 midterms. Cook Political Report rates the race as a toss-up.

Businessman Jeff Bartos, former U.S. ambassador to Denmark Carla Sands and conservative commentator Kathy Barnette are among those who are also seeking the GOP nomination. Bridgewater Associates CEO David McCormick, who is married to former President Trump’s deputy national security adviser Dina Powell, is considering a bid for the GOP nomination as well, according to Politico.

Chuck Grassley, oldest GOP senator at 88, is running for reelection

In eastern Ukraine, trench warfare grinds on against backdrop of invasion fears 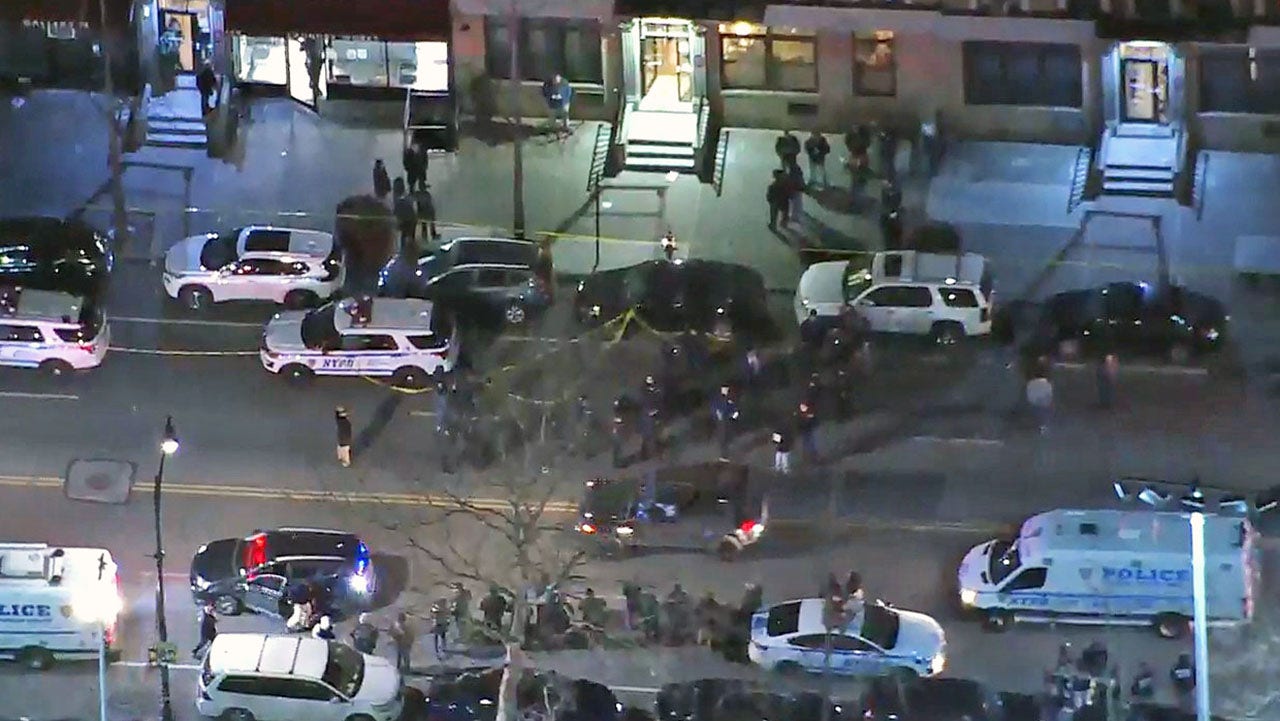 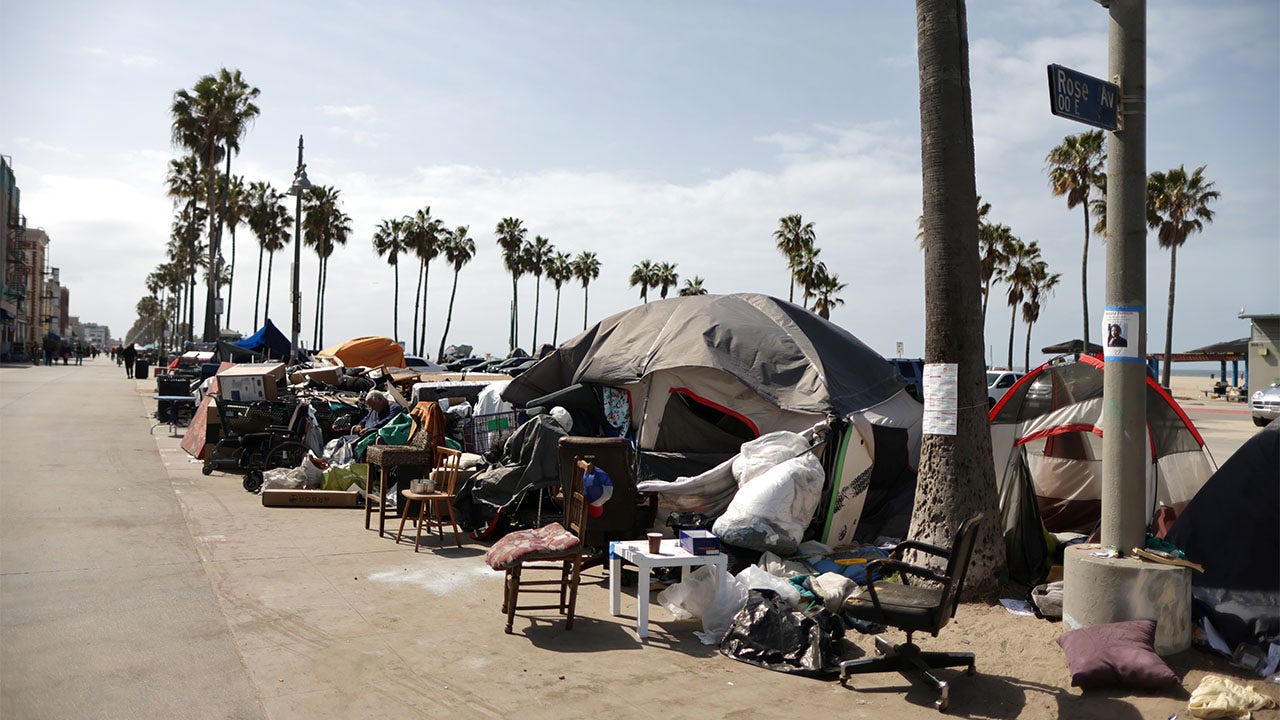