But the transition happened quick. And so did his belief in what he could accomplish.

READ MORE: 5 Reasons Why You May Not Have Received 3rd Stimulus Payment

Noland says he first noticed “Sophomore year… junior, I was like think I can do this… senior year, this all happened… it’s definitely a blessing.”

This year, Noland led the Indians to a top ranking in the state at one point. That was enough for the Sooners to say they wanted him in Norman next season.

CJ says, “When I go to OU, I have to say basketball got me here… so I have to stay focused.”

CJ is focused on March Madness dreams at Oklahoma despite his father, Belvis, having played at Kansas State and mother, Nikki, going to K-State too. She already had CJ’s Wildcat outfits all planned out.

Nikki Noland says CJ told her, ”Dad went there and I know this is the first time there will be a legacy with men’s basketball but I really wanna do it on my own.”

For Nikki, that settled it. The Kansas State gear has been in the drawer ever since.

What will be used a lot is Interstate 35. A short trip will allow the Nolands to stay connected with their son, who has always had a special gift, even in the classroom.

Belvis Noland, a former Kansas State basketball player, says, “I think we’ve done an extremely good job with CJ when it comes to preparing him for the next level on and off the court.”

CJ admits, “I have a bright future as long as I kept my head together… keep my head straight… the skies the limit.”

Defense secretary Austin to North Korea: US is ready to ‘fight tonight’ 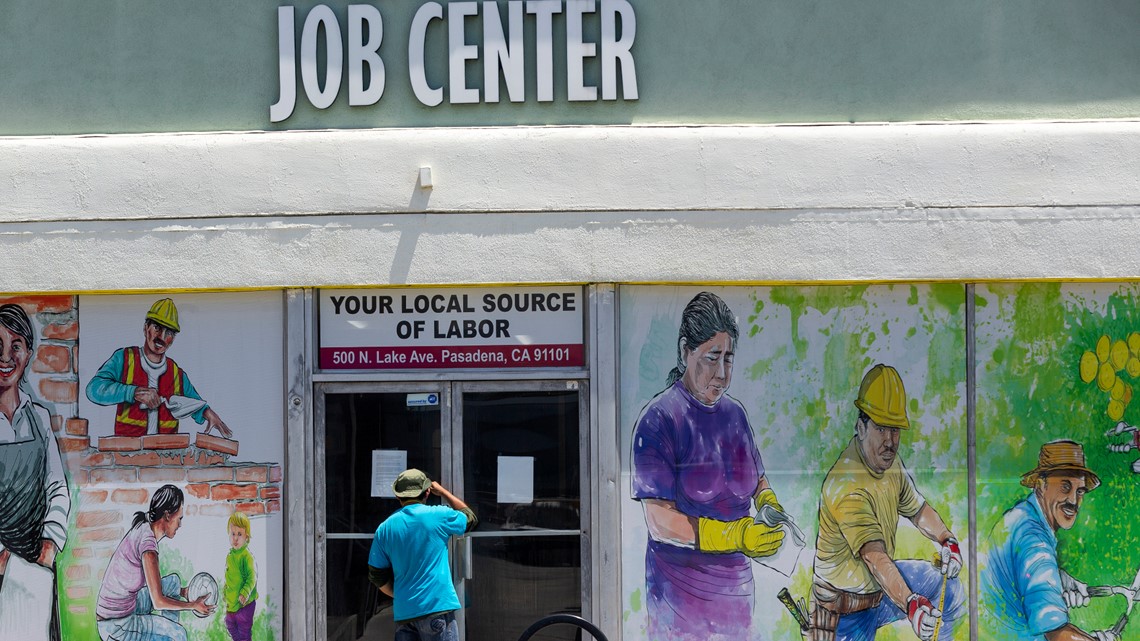 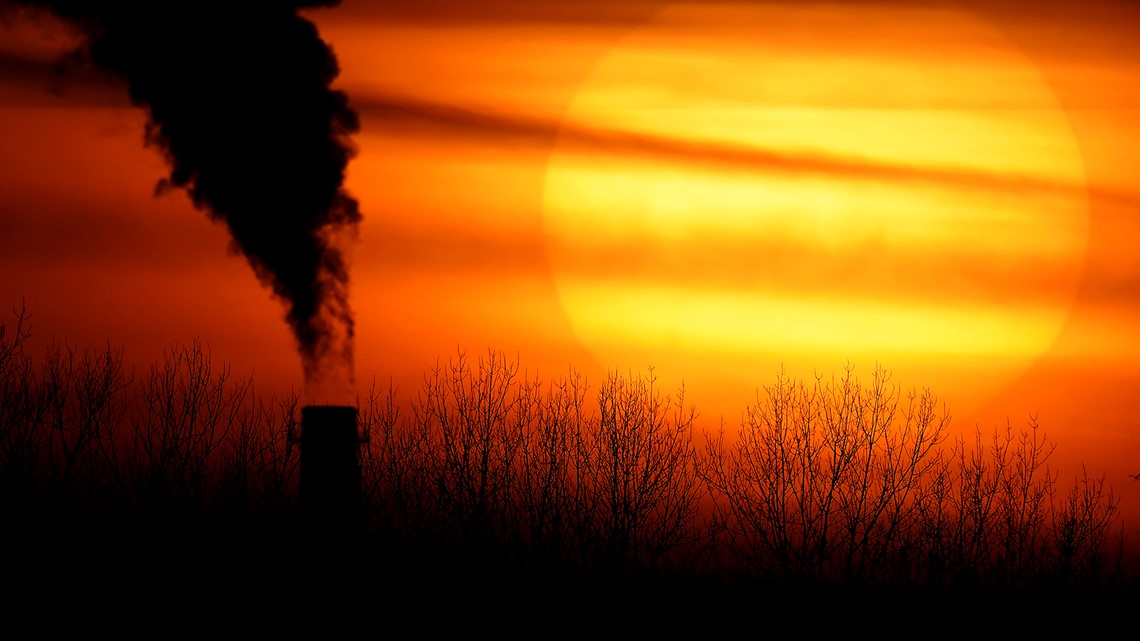