The zoo’s Panda Cam on Sunday caught Mei Xiang and Tian Tian doing summersaults, sliding down a hill in their exhibit and having tons of fun!

WASHINGTON — The Giant Pandas at the Smithsonian National Zoo are enjoying the snow that has hit the region.

The zoo’s Panda Cam on Sunday caught Mei Xiang and Tian Tian doing summersaults, sliding down a hill in their exhibit and having tons of fun on this snow day.

The baby Giant Panda, Xiao Qi Ji, encountered snow for the first time! Keepers say he took a little nip at the fresh powder when he was exposed to the elements for a little while.

The Smithsonian National Zoo and the China Wildlife and Conservation Association have signed a new three-year extension to keep three giant pandas in D.C. through 2023. The new agreement, which expires on Dec. 7, 2023, stipulates that the National Zoo’s three giant pandas, including cub Xiao Qi Ji and his parents Mei Xiang and Tian Tian, will be sent to China at the end of the agreement.

Giant pandas have lived at the National Zoo in D.C. since 1972 under a program meant to strengthen U.S.-Chinese relations. First Lady Patricia Nixon mentioned liking giant pandas to Chinese Premier Zhou Enlai at a dinner in Beijing in February 1972, and a few months later, in April, Ling-Ling and Hsing-Hsing were welcomed to D.C.

While the pair mated several times and produced five cubs, none lived more than a few days. Ling-Ling passed away in 1992, and Hsing-Hsing followed in 1999. The first surviving cubs to be born in D.C. were created by the next panda duo in D.C.: Mei Xiang and Tian Tian.

RELATED: TIMELINE: Here’s how long the snow will fall, stop and start again

RELATED: No snow sledding on Capitol Hill amid unrest that happened at Capitol riot, ahead of inauguration

Sign up for the Get Up DC newsletter: Your forecast. Your commute. Your news 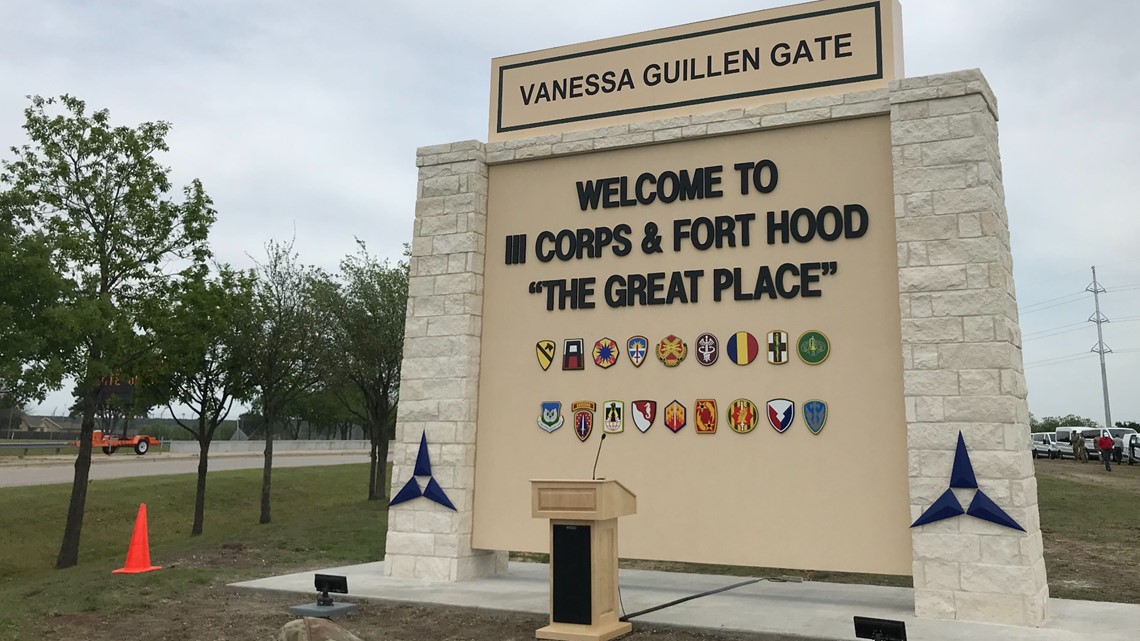 ‘They should have cared when she was alive’: Vanessa Guillen gate unveiled nearly year after her disappearance

EXPLAINER: What Are the Charges Against Chauvin in Floyd Death? 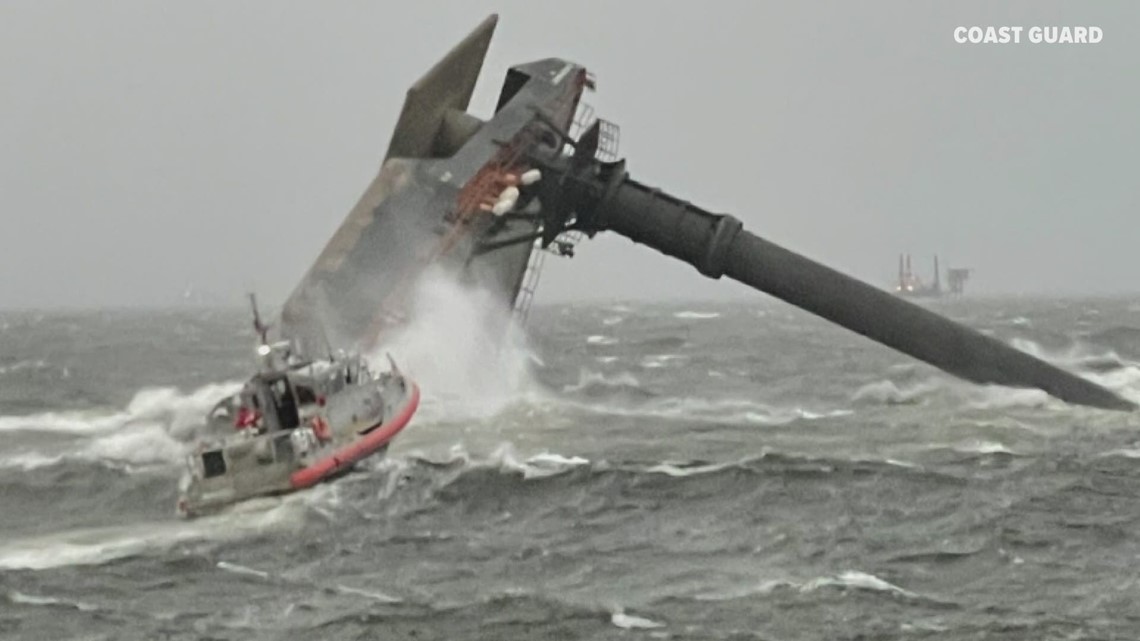