For an Olympic athlete, the competition bar is often set at a young age. For Southern Methodist University swimmer Caleb Rhodenbaugh, that bar started rising even before he was born.

He has been swimming since he was two years old and then started year-round swimming in high school. His aspirations of going to the Olympics already in his blood.

“My aunt went to the Olympics in 1984,” Rhodenbaugh said.

His aunt, Kim Rhodenbaugh, competed in the 1984 Summer Olympics in Los Angeles in the 200-meter breaststroke.

The breaststroke is Caleb’s specialty.

His legacy in the pool doesn’t end there. His father, Greg Rhodenbaugh, is the head coach of the men’s swim team at SMU and competed at the school from 1980-1984.

“It’s a lot of training. Day in and day out. A lot of doubles. And I could not do anything without my teammates, coaching staff. God-given abilities. But a lot of it just comes down to hard work,” Rhodenbaugh said.

He set a school record in the 200-meter breaststroke in March and an NCAA American Athletic Conference record the month before that.

For the two-time AAC champion, this next step in his journey is one he says he is ready for.

“I’m more than excited to go [to Olympic trials]. It’s going to be an experience of a lifetime,” Rhodenbaugh said.

This year’s trials, in Omaha, Nebraska, were held a little differently because of the pandemic. There were two waves of swimmers. Rhodenbaugh qualified for the second, which will highlight the faster swimmers of the two waves.

There will be dozens of swimmers vying for a spot to compete for Team USA in the breaststroke, few will make the team. 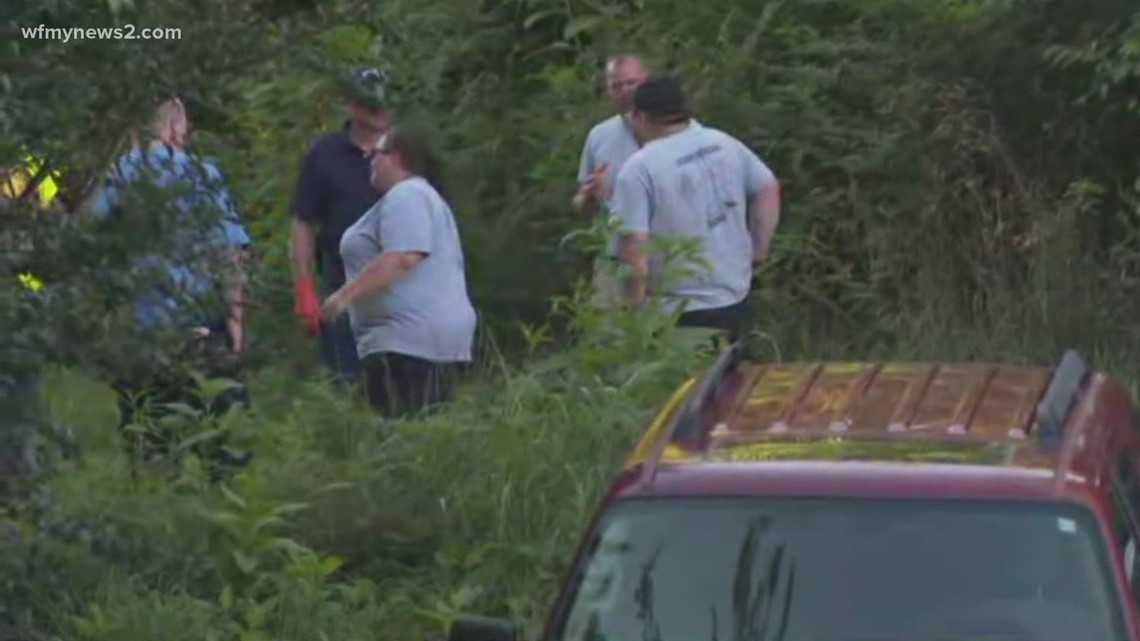