Refugee Services of Texas in Fort Worth is getting flooded with requests for help, but the response from the community is even more overwhelming.

FORT WORTH, Texas — As U.S. troops rush to evacuate American citizens and Afghan refugees fleeing a Taliban takeover, nonprofits across North Texas are getting inundated with requests for help.

For Marwa Al Ibrahim, a former refugee from Iraq, memories come flooding back when she watches the images of desperation from Afghanistan.

“I can’t imagine how desperate they feel,” said Ibrahim.

The Fort Worth woman is a former refugee from Iraq and made the decision to leave her home country in 2014.

“I had to leave because there was no other option,” said Ibrahim. “I felt like death is approaching us and it could be one of us next.”

The former interpreter made the difficult choice to leave her home country with her husband and then-2-year-old son.

The decision came after her father was attacked in her home country. He nearly died.

“It was overwhelming,” said Ibrahim.

She packed up a few prized possessions in a suitcase and sought refuge in the U.S.

Seven years later, she’s now a U.S. citizen and works for Refugee Services of Texas in Fort Worth. As an integration program supervisor, she’ll help Afghan refugees transition into their new lives in America.

Zoe Wilkerson, an area director with Refugee Services of Texas, said they typically have a week and a half to prepare for a refugee’s resettlement. With the current situation in Afghanistan, they’re lucky if they get 24 hours notice.

The number of requests for help she’s getting are overwhelming and rapidly changing, but donations for refugees are pouring in from people across Fort Worth and greater Tarrant County. Wilkerson said so far, they’ve been able to keep up with the housing needed to fulfill the requests. Apartment owners throughout Tarrant County are offering units to house refugees.

RELATED: ‘I’m less hopeful than I was’: Dallas activist working to help female Afghan educator escape worries about future for women in the nation

Wilkerson said there are about a dozen others in need of help and she anticipates the number will continue to increase.

“Even these clients that have escaped, their minds and hearts are still back in Afghanistan, because they still have so many people that are precious to them in Afghanistan that have not had the chance to leave that they had,” said Wilkerson.

Even after seven years, Ibrahim is still adjusting to life in Fort Worth.

“I’ve been through a lot,” Ibrahim said. “Searching for a job was not an easy task, learning how to navigate the health system, school system… I’m still learning every single day.”

Amid the turmoil in a destabilized Afghanistan, people like Ibrahim are rolling up their sleeves.

“It is hard for a new person to come to a new place and they don’t have a guide,” said Ibrahim.

She’s ready to give back and be that guide for others.

Oscar Robertson says Russell Westbrook was 2021 MVP: 'He got triple-doubles this year and no one even noticed' 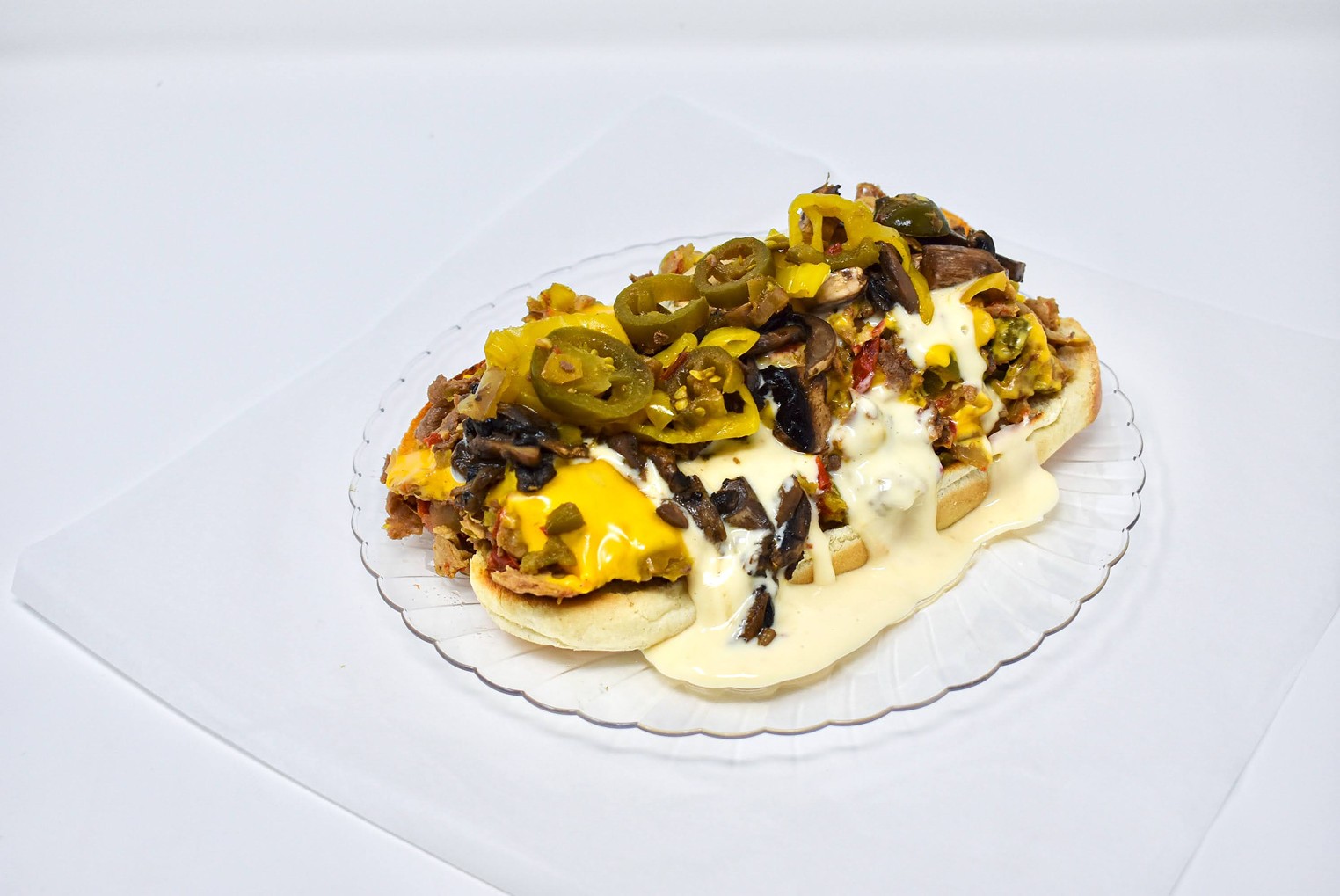 Your Guide to the Best New Foods at the Fair; Plus Celebrity Chef Demos 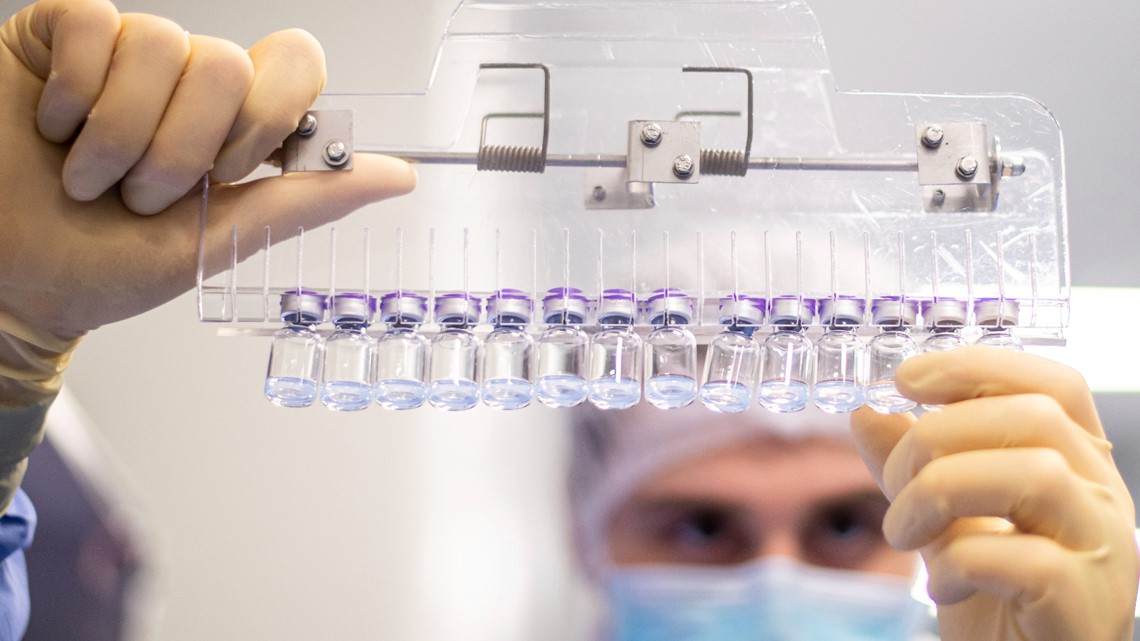 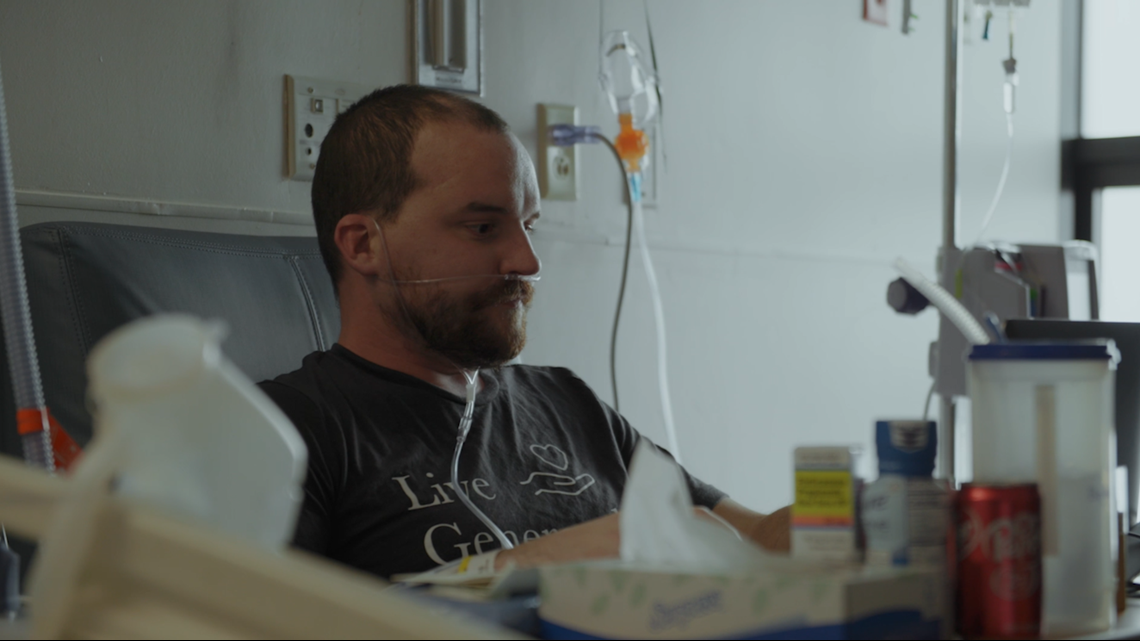 ‘It’s miserable’: Rockwall man shares COVID-19 hospitalization fight to encourage others to get vaccinated before it’s too late

A ‘Stab in the Back’: France Irked as Australia Dumps Sub Contract for New Deal With US