A Texas woman operated an illegal tiger display in Southeast Texas in March, according to an inspection report from the U.S. Department of Agriculture.

Lisa Lopez, who operates under the name “All Things Wild,” is based in Kaufman and offered photo opportunities with two white tigers at an exhibit in the Trinity Valley Exposition Fairgrounds in Liberty, located halfway between Houston and Beaumont.

Neither Lopez nor All Things Wild had a license to exhibit, the USDA said. In a Monday press release from PETA, the animal rights organization said it tipped off the USDA to the illegal tiger display.

After the tip, the USDA issued a citation to Lopez and All Things Wild. Lopez applied for a license to exhibit in 2017 but was denied. Liberty city officials said Lopez tried passing off another exhibitor’s license as her own to the event organizer.

It wasn’t the first such citation for All Things Wild and Lopez, along with her business partner Marcus Cook. PETA said Cook keeps the tigers on his property in Kaufman. He had his own license to exhibit tigers permanently revoked in 2012 after being charged with nearly 100 federal Animal Welfare Act violations.

The violations included electric prods to “control” a tiger during a photo session, denying animals adequate nutrition and veterinary care and handling methods that resulted in a tiger cub biting a member of the public.

In 2009, then-Texas attorney general Greg Abbott obtained an emergency court order in Kaufman County to stop one of Cook’s exhibits, stating Cook’s “dangerous deception against the public” and lack of “regard for disease or potential physical harm.”

Cook, along with Lopez, continued to exhibit tigers, however, using the license of and working for another exhibitor, Michael Todd. Then, in 2020, Todd’s federal license was terminated for working with Cook.

Even before his license was revoked, Todd accumulated over 20 citations from the USDA, according to PETA records. The USDA issued a critical violation to Todd in 2016 when Cook refused inspection at the Kaufman facility.

In the press release after the citation for Lopez’s illegal tiger display in March, PETA called for the USDA to pursue criminal charges for Cook and Lopez’s long history of “open disregard for the law and multiple civil orders not to violate it.” 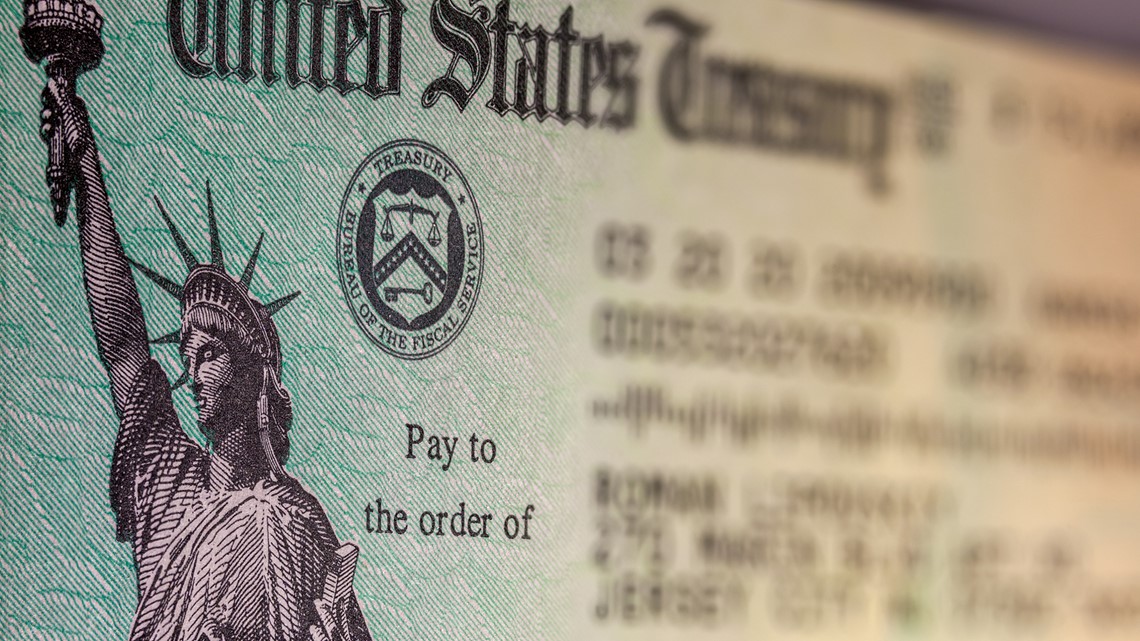 Why is my child tax credit less this month? 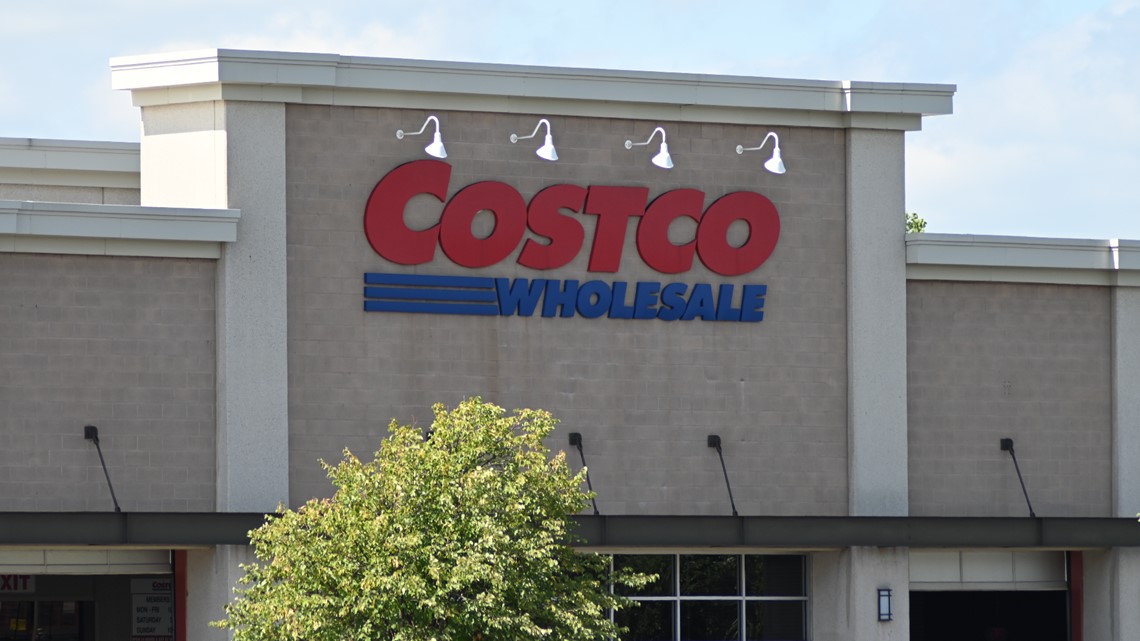 Reports: Costco to limit purchases on some items again 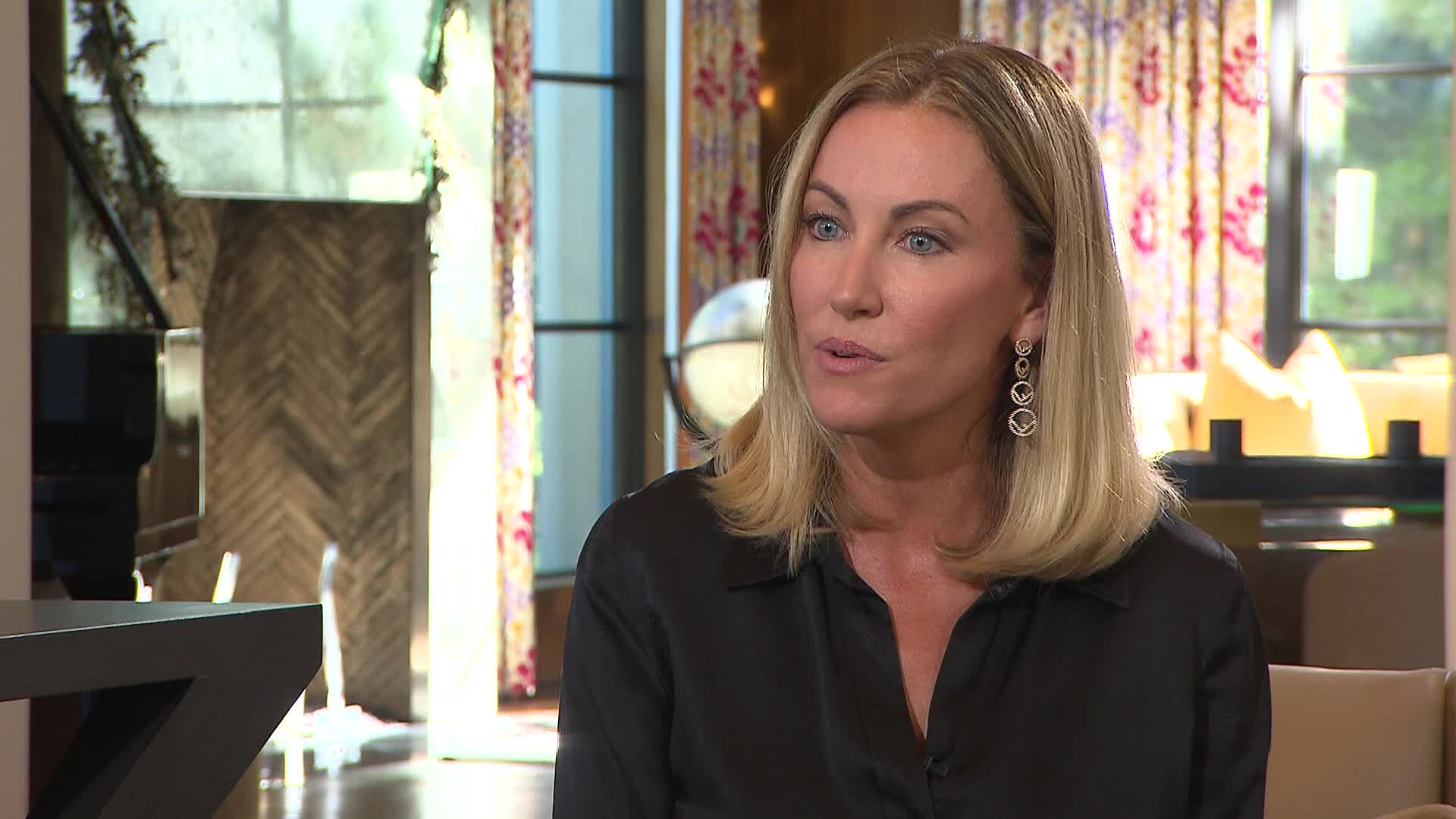 DKMS: The Real Housewives of Dallas Stephanie Hollman Saves A Life With Donation Of Stem Cells