Last year Jared Guynes was all set to launch his fifth Jared’s Epic Nerf Battle — the annual Nerf gun war that started in 2016 at AT&T Stadium that set and still holds a Guinness World Record. Alas, just 11 days before it was set to launch, he had to call off the sold-out, foam dart battle.

The surge of the coronavirus, which shut down almost every facet of public life in early 2020, forced him to call off the Nerf war that sold out in just 36 hours the previous year. Ticket holders eagerly awaited its return.

Guynes says a chance arose last spring when it seemed things might be returning to normal. The decision to reschedule wasn’t easy; the pandemic seemed to be slowing down but the future was still uncertain.

“Even at the time, it was like, ‘Well, I don’t know,'” Guynes says. “The mask mandates weren’t lifted but the numbers were going in the right way. It was sort of a gamble but I can’t just tell the attendees that it’ll be someday, so just hold tight. They want to know when it’s going to happen.”

Cosplay has become a familiar sight at the annual Jared’s Epic Blaster Battle at AT&T Stadium.

The mask mandate became recommended for the unvaccinated and the number of infections diminished, allowing the toy gunfight to go ahead as planned. This time, the renamed Jared’s Epic Blaster Battle 5 returns to the Dallas Cowboys’ home field at AT&T Stadium on Friday, followed by a second blaster battle dubbed Jared’s Epic Blaster Battle 6 on Saturday to make up for the lost time.

“I’m probably way more excited for 5 and 6 than I was for 4 because by the time of 4, it was business as usual,” says Drac Thalassa, a YouTuber from Atlanta known for his Nerf videos under the name LordDraconical, who’s attended and helped run the annual battle since the first event. “Once something’s been taken away, it’s no longer routine and to get it back, it’s very special.”

The first event is sold out, but the second battle on Saturday still has 2,000 out of the 4,000 slots still available. Guynes says he scheduled them to accommodate the event’s annual rising demand.

“Adding a second event allows us to not have to skip a year,” Guynes says.

Other than having the event’s first doubleheader, the fifth and sixth edition of the blaster battle is also unique because it’s the first without the Nerf trademark. Guynes says his team and the toy company had an agreement to use the name but a similar event called the Nerf Experience at Fair Park held the same weekend forced the company to take back its agreement.

“Since we’re no longer brand affiliated and we have our own moniker, any toy is allowed,” Guynes says. “If you go down the aisle at Target, there are plenty of other brands of blaster toys.”

Moises Moreno of Rockwall has been going to the blaster battle since its inception. He says the battle turned him into a Nerf gun collector, obtaining weapons with autographs from some of the event’s past celebrity attendees, such as the guys from the trick shot YouTube channel Dude Perfect and members of the Team SoloMid (TSM) esports team. Rumor has it that even some of the Dallas Cowboys defensive line attended some of the past Nerf battles in disguise.

“Every single time, it’s like, ‘Oh, it’s not enough time,'” Moreno says. “Now it’s two events, so after the first time, you can get more out of it the second time.”

Nerf and other brands of toy gun collectors have a huge online community with battle events scheduled across the county but Thalassa says Guynes’ annual battles are the most ambitious and unique Nerf events.

A group of costumed heroes wait for the starting signal at Jared’s Epic Nerd Battle 4 in 2019 at AT&T Stadium.

“It would be hard to argue that it’s not the stadium,” Thalassa says. “The stadium is a multibillion-dollar facility that brings that kind of energy. It legitimizes everything. Without it, you’re just playing with toys. When you’re on the 50-yard line of the biggest air-conditioned room on the planet playing with toys, people want to know more about it.”

Guynes says there are even plans to expand next year’s blaster battle by taking it on the road. Thanks to the event’s viral word of mouth, Legends Hospitality, a sports and entertainment venue supplier and organizer co-founded by Dallas Cowboys owner Jerry Jones, helped Guynes set up two additional blaster battles in 2022 at Mercedes Benz Stadium in Atlanta and SoFi Stadium in Los Angeles.

“We’re coming out of hibernation, so to speak, and people are really craving fun experiences, cheering and yelling with a crowd again and not being cooped up in their house,” Guynes says. “We’re really excited we could put this together for a fifth and sixth time in AT&T Stadium right where we started.”

Danny Gallagher has been a regular contributor to the Dallas Observer since 2014. He has also written features, essays and stories for MTV, the Chicago Tribune, Maxim, Cracked, Mental_Floss, The Week, CNET and The Onion AV Club.

When will 'Seinfeld' be on Netflix?

Vacay RTDs to be sold in Sainsbury’s 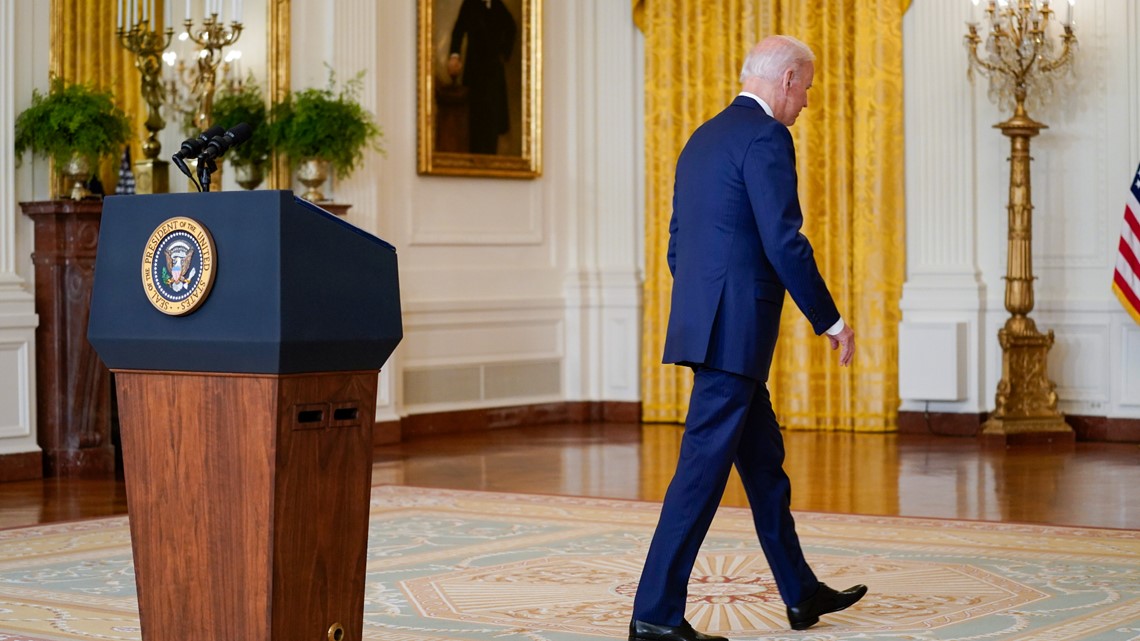 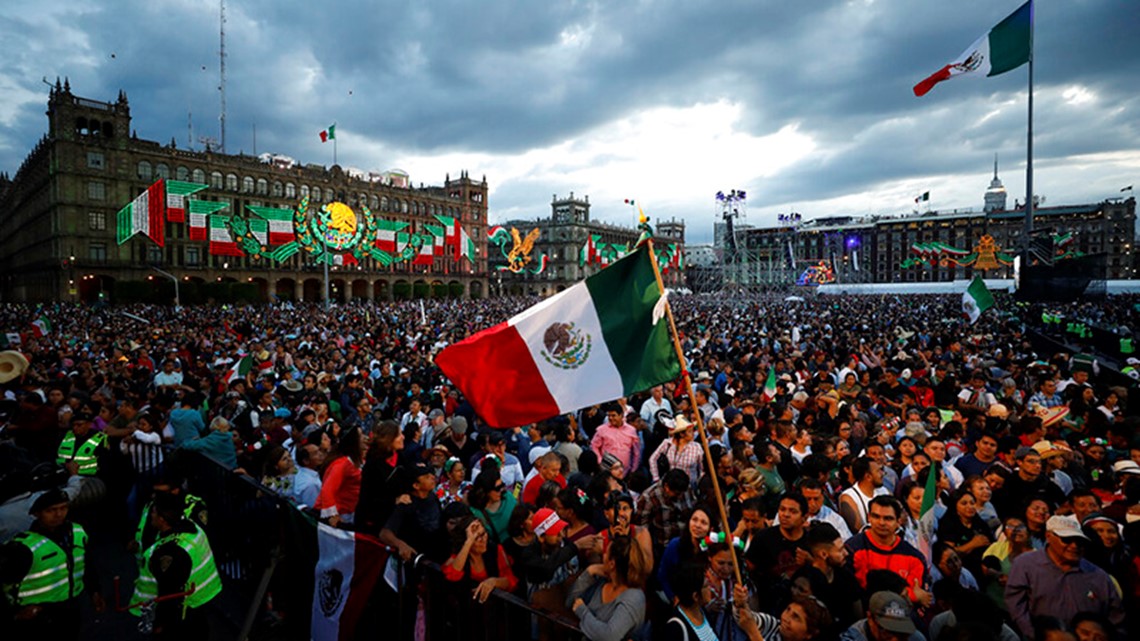 ‘El Grito’ | Mexico’s Independence Day on Sept. 16 celebrates freedom much like our 4th of July 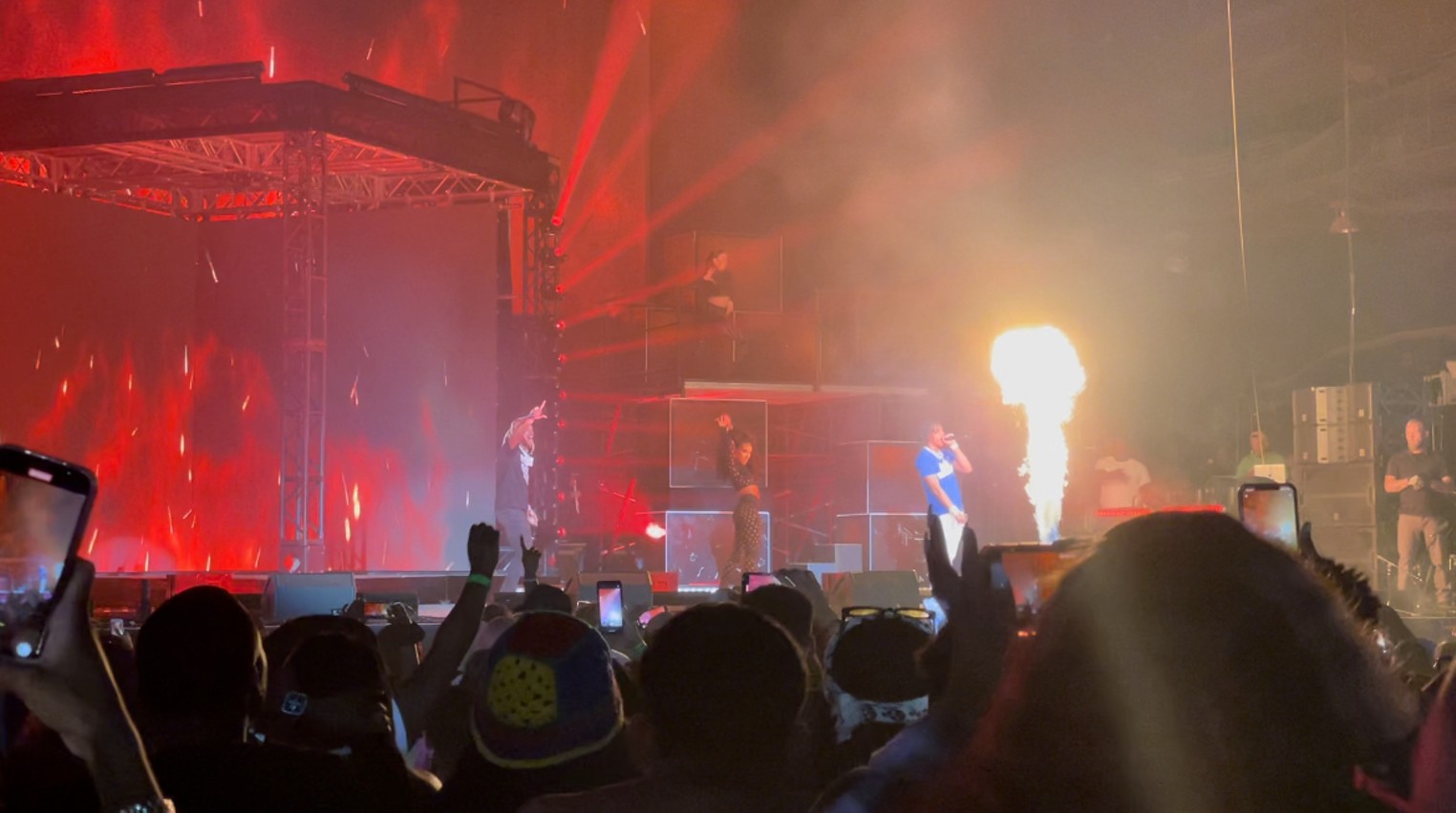