The site opens Wednesday and residents must have an appointment.

DALLAS — Updated at 2:31 p.m. to include a response from the state health department.

The vaccine site in Dallas County in partnership with the Federal Emergency Management Agency will open Wednesday and will prioritize residents in 17 ZIP codes.

The FEMA-managed site at Fair Park will be open at 8 a.m. to 5 p.m. Wednesday for first-dose vaccines to residents of those 17 ZIP codes, as well as second-dose vaccines only for people who were due on or before Feb. 16. The operations will run side-by-side, Jenkins said.

Residents must have an appointment to receive the vaccine.

FEMA will be administering the first-dose Pfizer vaccine and the county will administer second-dose the Moderna vaccine for those who received their first dose at Fair Park.

On Thursday, there will be second shots for people who were due on or before Feb. 17 and each day after, they will add one or more days until the county is caught up on second dose vaccines.

In Tarrant County, the FEMA site is focused on people 75 years and older, and census tracts, rather than ZIP codes.

Jenkins says Gov. Greg Abbott has moved 21,000 COVID-19 vaccines each from Dallas and Tarrant counties and sent them to other parts of the state.

Jenkins says that those are first dose shots and if Abbott doesn’t reverse the decision, then in 10 weeks North Texas could lose 500,000 vaccines to other areas.

“It disadvantages all the rest of the state when the governor moves those vaccines,” Jenkins said. “Texas got more vaccines this week than any time before. We just want the same allotments for our hospitals and our cities that we’ve been getting the last several weeks and we’ll keep getting our people vaccinated.”

WFAA reached out to Gov. Greg Abbott for comment and are waiting to hear back.

The department said in a statement that the vaccines for providers in Dallas and Tarrant counties is more this week than last week when you add doses going to FEMA sites.

“Also, in many cases, providers still have vaccine from last week that wasn’t used or was shipped late by the CDC due to the weather,” the department said in a statement.

Vaccine allocations are done week by week and no final allocations have been made for next week, the department said.

Broad & Anderson could play together - Root 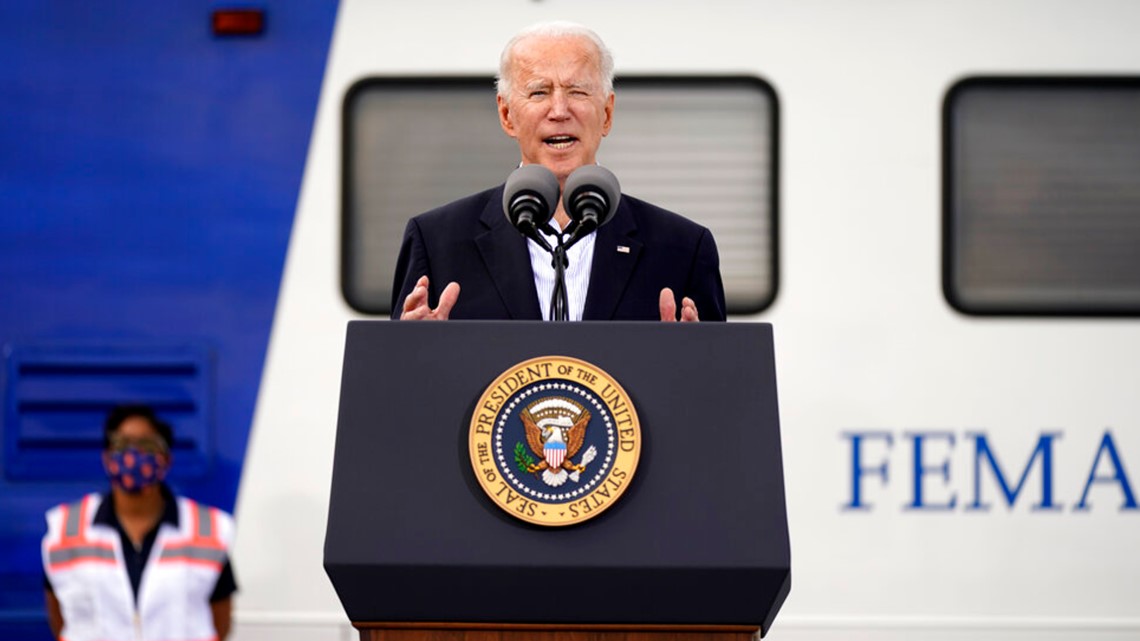 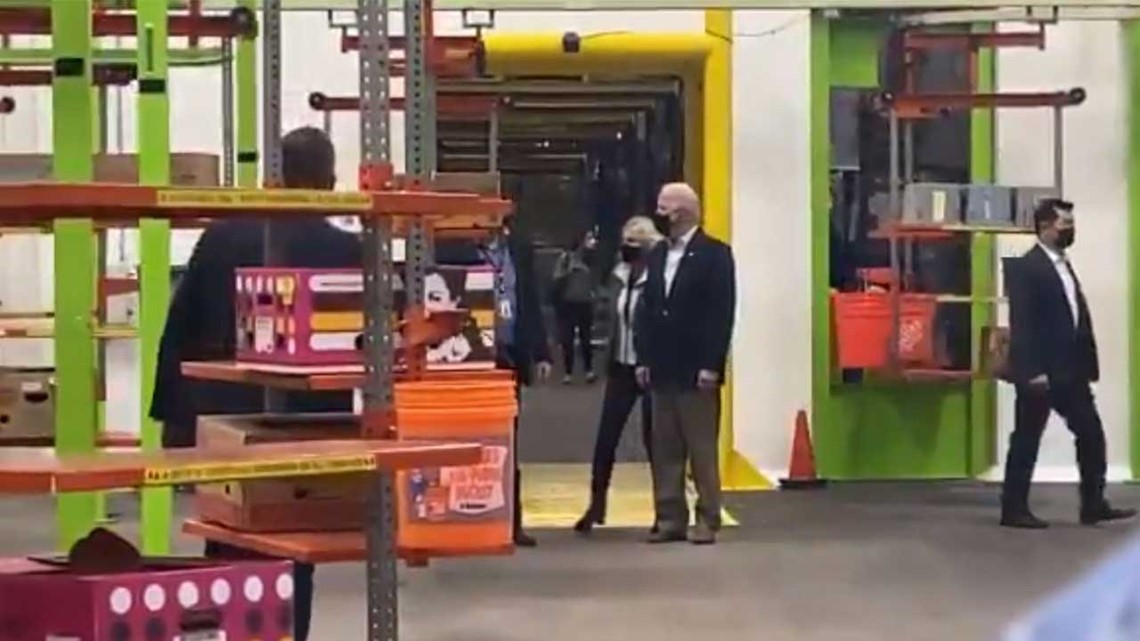 30 Days To My First Commissions