FORT HOOD, Texas — Foul play is not suspected in the death of the Fort Hood soldier found unresponsive on post over the weekend, according to Lt. Col. Jennifer Bocanegra.

Fort Hood officials earlier released the identity of the soldier who was found unresponsive on post over the weekend.

Hockin enlisted in the U.S. Army in March 2017 as a combat engineer. Hockin had been assigned to the 91st Engineer Battalion at Fort Hood since July 2017.

“The entire Saber family is devastated by the loss of our true teammate and friend Specialist Maxwell Hockin,” said Lt. Col. Patrick Sullivan, commander, 91st Engineer Battalion. “He had an outstanding work ethic, was a mentor to his peers, and was always willing to help out the team. He will truly be missed. Our thoughts and our prayers are with Maxwell’s family during this difficult time.”

His death remains under investigation by the U.S. Army Criminal Investigation Command. No further information about his death was released. 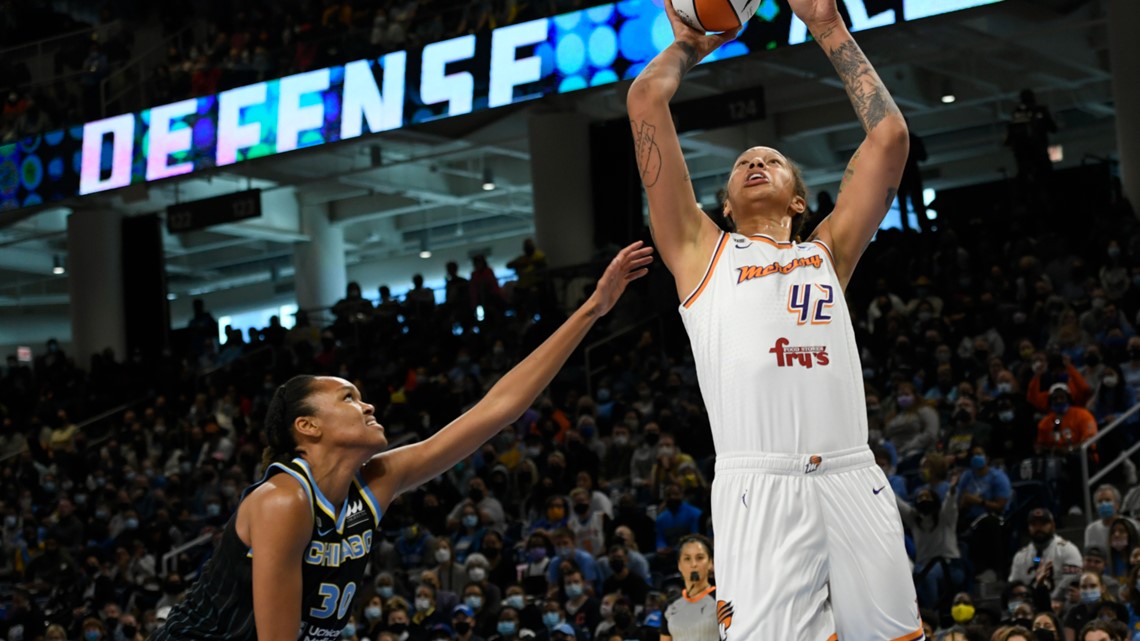 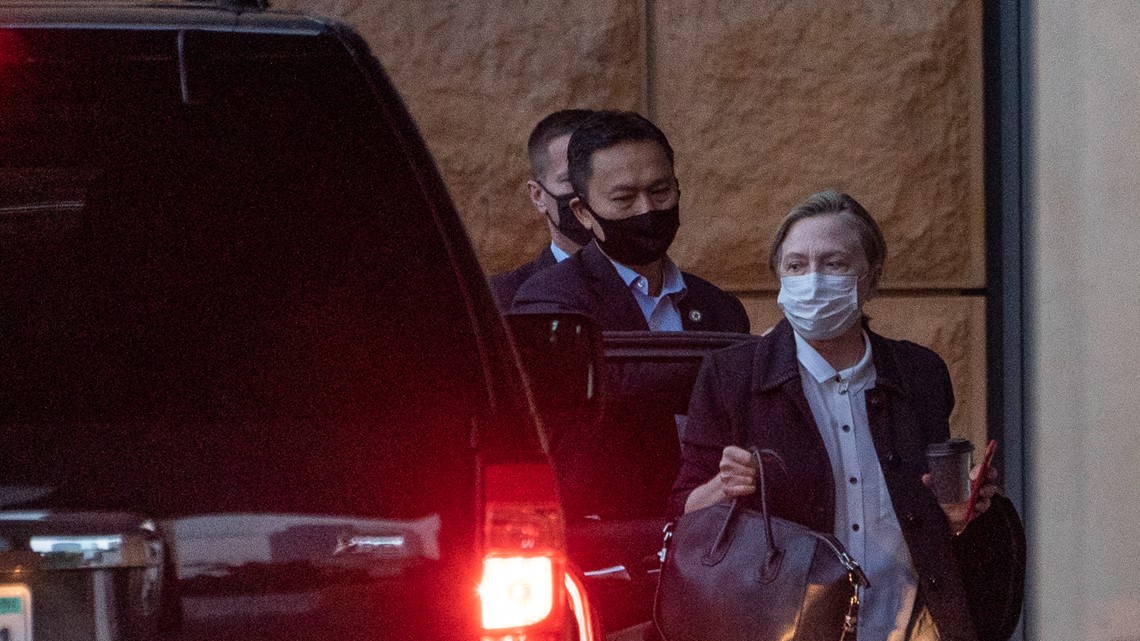