Fourteen people were hurt in the shooting.

AUSTIN, Texas — More than a dozen people are injured after a mass shooting broke out in Austin, Texas, early June 12. Police are still looking for the person or people behind the attack.

The first 911 call came in at 1:24 a.m. to alert dispatchers about a shooting that had started in the 400 block of E. Sixth St. KVUE got ahold of dispatch audio, which gives insight into the chaotic scene that unfolded in Downtown Austin.

Here’s a transcript of what dispatchers were saying to each other as emergency crews made their way to the scene:

EMS coming to Sixth Street? We have two people down. Gunshot wound. One to the abdomen. One to the leg.
Dispatch, make that a third one. One to the hip.
We have three patients. Two tourniquets applied.
Dispatch, upgrade that to seven gunshot wounds. One CPR in progress.

We’re going to bring the call to active attack. Standby.

We’ve got another victim at Fifth and Trinity with a gunshot wound to the ankle.
We have seven patients. Gunshot wounds. One CPR in progress. We are in front of 406 E. Sixth St.

All units responding to the gunshot wound, we are upgrading this to an active attack!

APD has the scene secured.

If you want to bring us a patient, or we can wheel the gurney in? If we can get a gurney, that would be better … we have one critical, we have a gunshot wound. (something about breathing) CPR has begun.

Medic 17, hold up! I’m bringing you someone. I’m popping him in the back right now. He’s stable, he’s just got a gunshot wound to the ankle.

We’re going to take as many as we can, so if you have one more you can fit in there, before we start transporting.

We need an ambulance up here. We’re about to load them into a cop car otherwise.

At this time, APD is transporting all the patients that are of – moving them to Sixth and Neches to transport them.

At this time we believe all patients are being transported by APD officers.

Be advised we have one 22-year-old male going to Dell Seton with a gunshot wound to the ankle.

Will you go to Eighth and Neches? We have reports of possible patients there – our command is gonna be Sixth and Neches.

Tower cameras from KVUE show how many officers and first responders got to the busy entertainment district moments after the shooting.

Two people have critical injuries. No deaths have been reported.

Anyone with information or who may have witnessed the shooting or what happened before the shooting is asked to call 911 or the police tip line at 512-472-TIPS.

5 Signs Bitcoin May Be About to Trend Higher 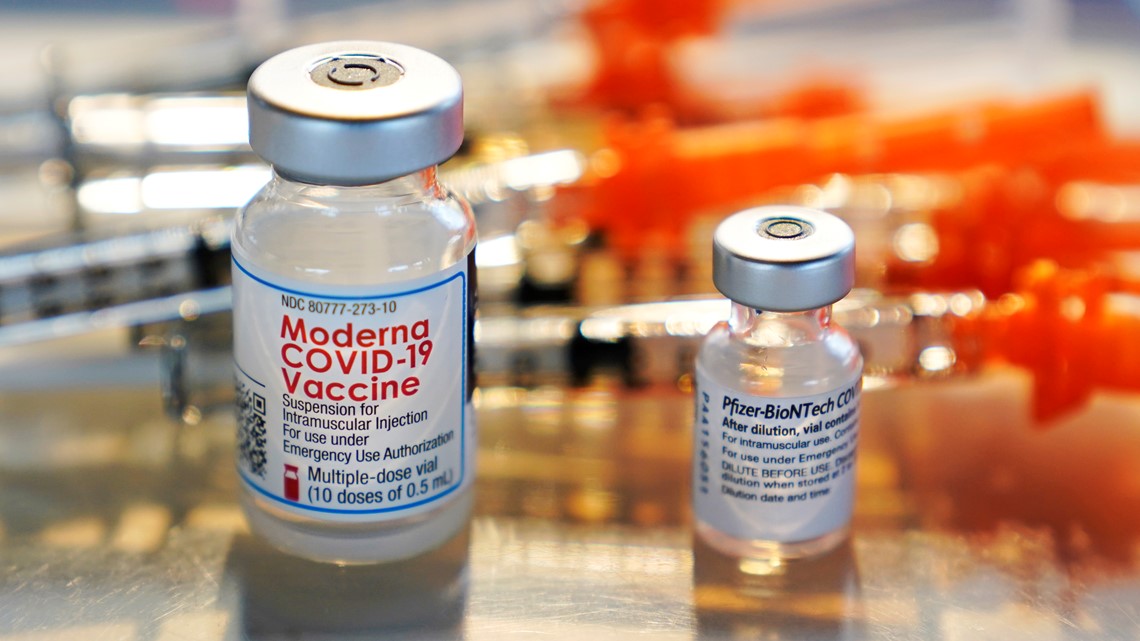 182.5 million Americans fully vaccinated. Here’s what percent that is. 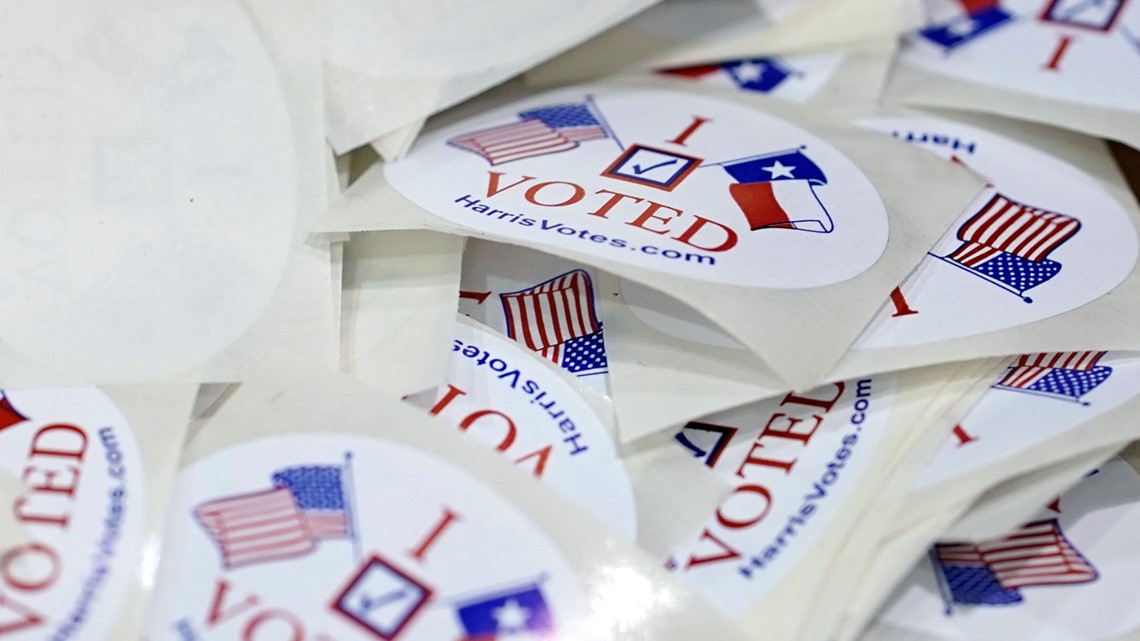