First, the COVID-19 Delta variant began rapidly spreading statewide. Then, monkeypox touched down in Dallas. Now, health officials are reporting that a deadly fungus has killed two hospital patients in the Dallas area.

On Thursday, the Centers for Disease Control and Prevention (CDC) said it has evidence of a treatment-resistant fungus that spread through two local hospitals. Another “superbug” outbreak was reported at a nursing home in Washington, D.C., according to The Associated Press.

Several patients experienced an infection that was resistant to the three major medication classes. Dr. Meghan Lyman of the CDC said it’s the first time they’ve seen a “clustering of resistance” among patients who appeared to give the infection to one another.

At least 22 local patients became infected with the fungus, two of whom died because their infections were resistant to all three types of antifungal medications. The infections occurred across two hospitals, but the facilities’ names have not been released.

In mid-March, the Texas Department of State Health Services (DSHS) notified healthcare providers of the two “pan-resistant” Candida auris infections, Chris Van Deusen, director of media relations, said by email. The infections were from January and February, and additional pan-resistant cases haven’t been identified in Texas since then.

It’s the first time that type of pan-resistant fungus has been spotted in Texas, according to the state’s health department.

Patients caught Candida auris either through contacting others who were infected or by touching tainted surfaces, according to the AP. The fungus is most dangerous when it enters the brain, bloodstream or heart.

It’s difficult to identify the fungus, making it a serious public health threat, according to DSHS. Patients who are exposed to it may also remain at risk for future infection and further transmission because they can stay colonized for some time.

One possibility is that an improper use pattern of antifungal medication could have given rise to a resistant strain, said Dr. Erin Carlson, an associate clinical professor in the College of Nursing and Health Innovation at the University of Texas at Arlington. The same thing has happened with inappropriate antibiotic use and tuberculosis.

With tuberculosis, some cases are relatively inexpensive to treat, Carlson said. But multidrug-resistant cases could require a yearlong hospital stay and cost upward of $500,000 to $1 million. Those patients must be monitored in hospitals very closely and may need to be isolated to avoid further spread.


In terms of the “superbug” fungus, it’s unique and a “little scary” that there was a clustering of cases, Carlson said.


“To see something that’s spread patient to patient like that, that’s a little bit unusual,” she said. “It’s not like patients are all hanging out in the hospital high-fiving each other.”

Regardless of where it comes from, the medication-resistant fungus is difficult both for patients and providers, Carlson said. First-line drugs are always the ideal option for treatment: They’re less expensive, easily attainable and have fewer side effects.

Although it may differ in the “fungi world,” third-line medications typically carry significant side effects, she said. And drug-resistant cases are difficult for providers because they require testing and lots of back and forth communication with labs.

Netflix Romance Movie 'I Believe In a Thing Called Love': What We Know So Far 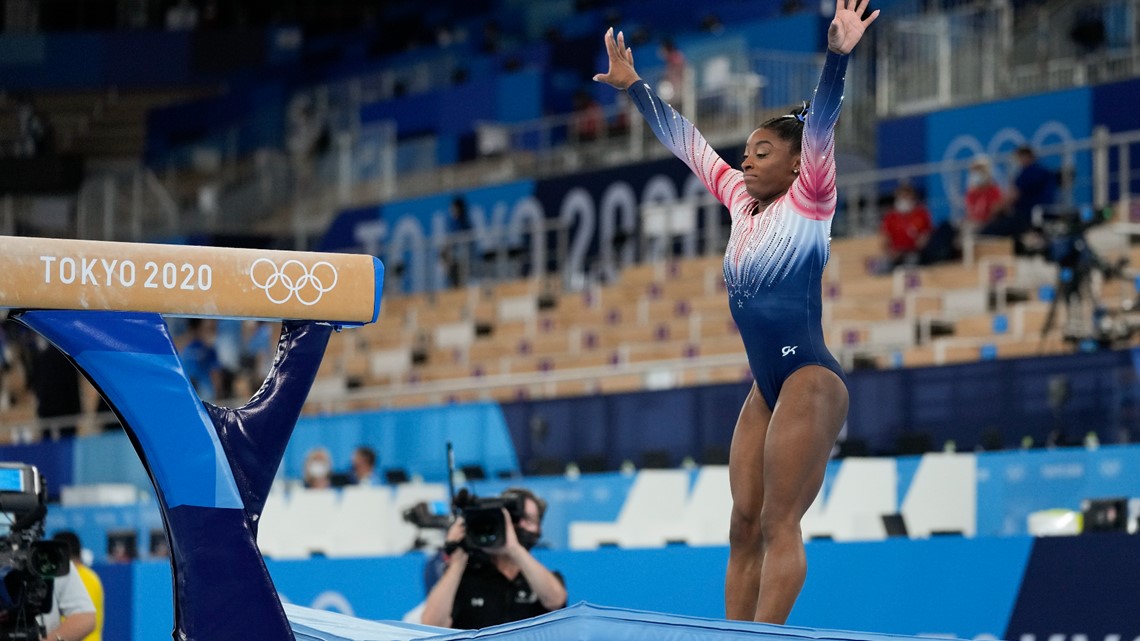 Black Pistol Fire Is Shooting For Fame in Texas 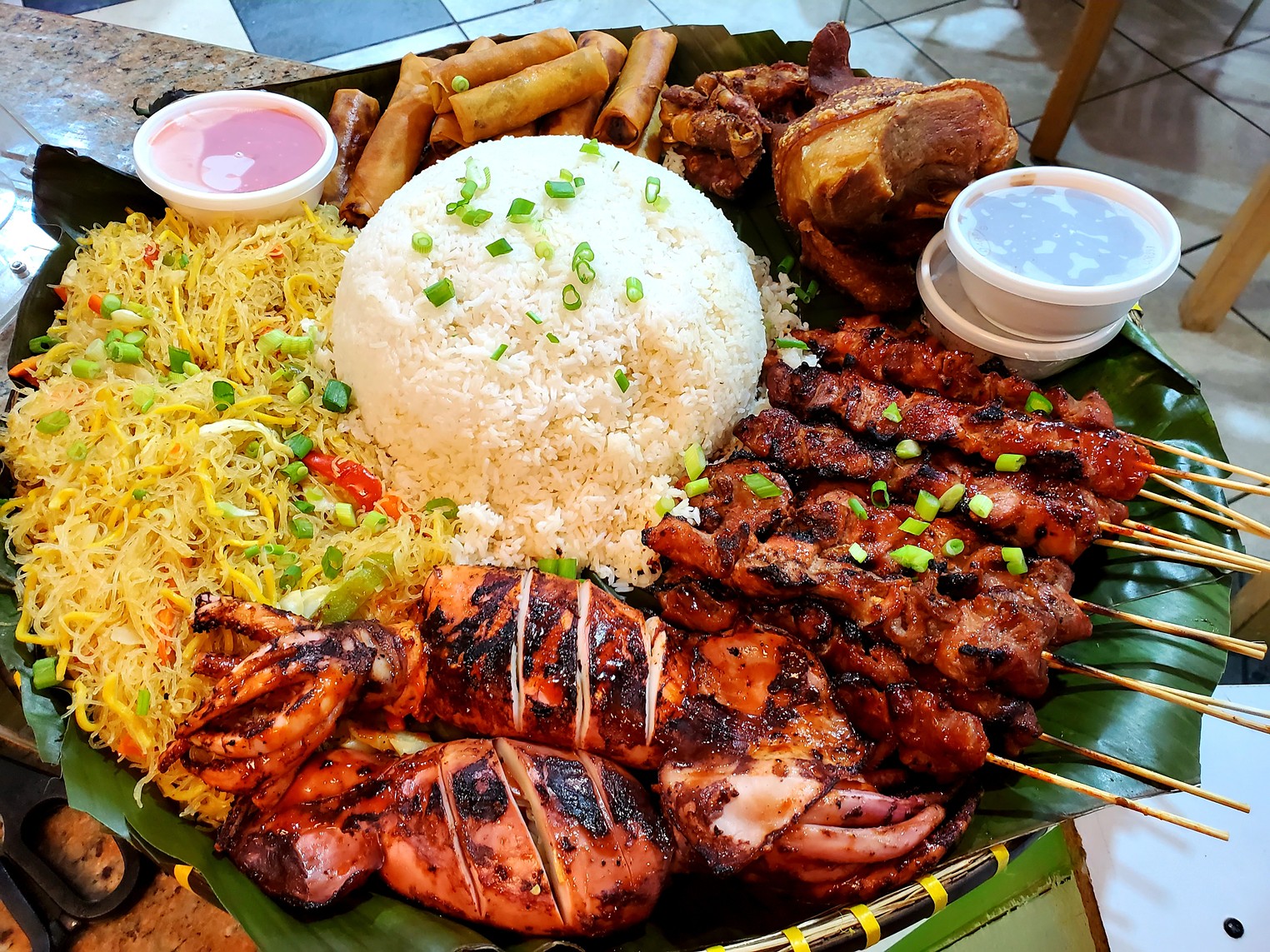 Kanin, Previously Tikim, Finds a New and Interesting Home for its Filipino Cuisine